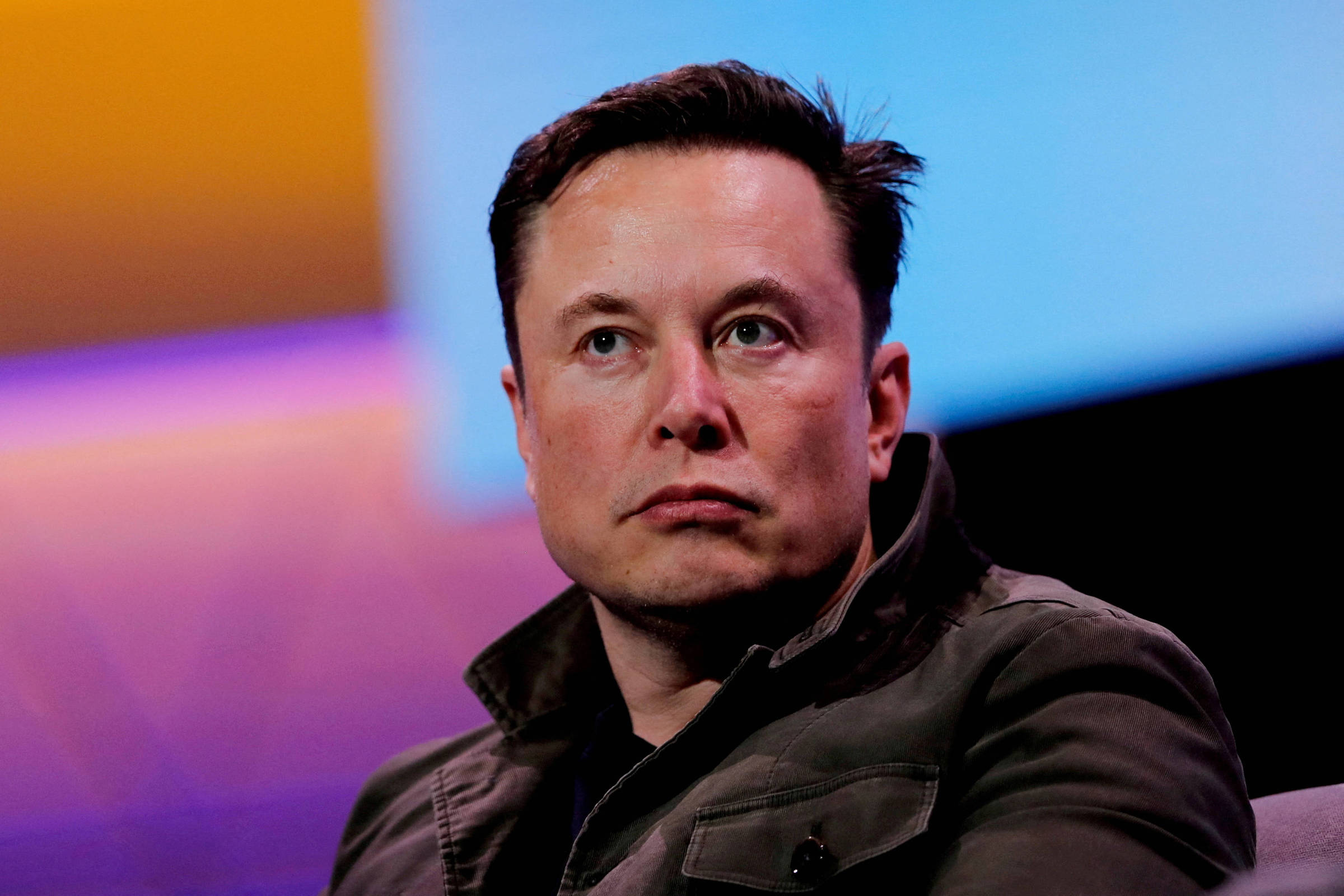 Elon Musk’s Twitter is on a “collision course” with Brussels now that the social media platform is facing renewed scrutiny under landmark laws adopted by the European Union to police big tech companies, which take effect on Wednesday ( 16).

European regulators were especially concerned after Musk’s chaotic launch of the Twitter Blue premium subscription service, according to three people briefed on the matter. Imitators have created fake accounts on the platform that carry the blue “tic” confirming Twitter Blue’s identity.

Authorities are also concerned about the number of executives who have been fired by Twitter and who played a key role in dealing with regulators and in the platform’s implementation of new EU rules, which aim to prevent the spread of illegal content online.

The Digital Services Act (DSA), which for the first time lays down rules on guarantees for users’ online security that will have to be adopted by major technology companies, came into force on Wednesday and is the first major revision of the laws that govern the operations of the sector in more than two decades.

“The DSA will require Twitter, as a very large online platform, to take strong measures to ensure compliance with technical and legal regulations,” said a person briefed on the situation. “Many of the people involved in this work have already left the company or been laid off. It looks like they are on a collision course with Brussels.”

The European Union will start this Wednesday to establish which platforms are beyond the limit of 45 million users and will have to adhere to the strictest rules. This process will take four months. Twitter is expected to fall into this category, said two people familiar with the rules.

Christel Schaldemose, an EU lawmaker who will chair a committee tasked with assessing the DSA’s implementation, said Twitter “may well serve as the first test case for the DSA.”

A meeting is expected at the end of the month between Twitter representatives and EU officials to discuss the meaning of the new rules for the platform, according to two people briefed on the matter.

Given the mass layoffs, it’s not clear who should represent Twitter at the meeting, and whether the company will change the “conciliatory line” it had previously adopted, that it preferred to follow “a rule rather than a [um] million different rules,” said one such person.

But if Musk doesn’t respond to concerns about the growing number of fake profiles and “trolls” on the platform, Twitter could risk being banned by Brussels under the new rules, the people warned.

The DSA gives the European Commission the power to ask a judge — in this case in Ireland, where Twitter is headquartered in Europe — to block the company’s use in the single market. Twitter can also incur fines of up to 6% of its worldwide revenue in the event of a repeat offense. Brussels can even order Twitter to change its behavior, and periodically fine the company until the misbehavior ceases.

Margrethe Vestager, the European Union’s executive vice president in charge of competition and digital policy, and Thierry Breton, the commissioner in charge of the internal market, are scrambling to ensure there are enough people on their teams to enforce the rules.

The commission stated that “we have always been clear about our expectation that all platforms comply with their commitments, under the laws and rules of the European Union”.

Regulatory authorities worldwide are increasingly concerned about the number of Twitter executives who have left the company and filled key security positions after Musk laid off half of the company’s 7,500 employees. Brussels officials are also concerned that the cut of part of the moderation teams, which could affect the platform’s ability to police its online content. And in the meantime, Twitter has reduced its staff in Brussels to just two people.

Among the recently departed executives are Marianne Fogarty, vice president of legal compliance, and vice president of privacy Damien Kieran, who also held the position of director of data protection – a critical point of contact for EU regulatory authorities. European.

Twitter tried to allay some concerns about its compliance with privacy rules at a meeting this week with the Irish Data Protection Commission, Europe’s leading data privacy protection organisation.

Graham Doyle, deputy data protection commissioner for Ireland, told the Financial Times that Twitter had appointed an interim data protection officer and told him that the company had no intention of changing “the decision-making process relating to the processing of data of European Union users” outside of Ireland.

Facebook
Twitter
Pinterest
WhatsApp
Previous article
Menendez slams Erdogan: “Brutal dictator” – I will not approve the sale of F-16s to Turkey
Next article
A Fazenda 14: Alex Gallete reveals that he fought with Deborah Albuquerque: ‘He is not an easy person’