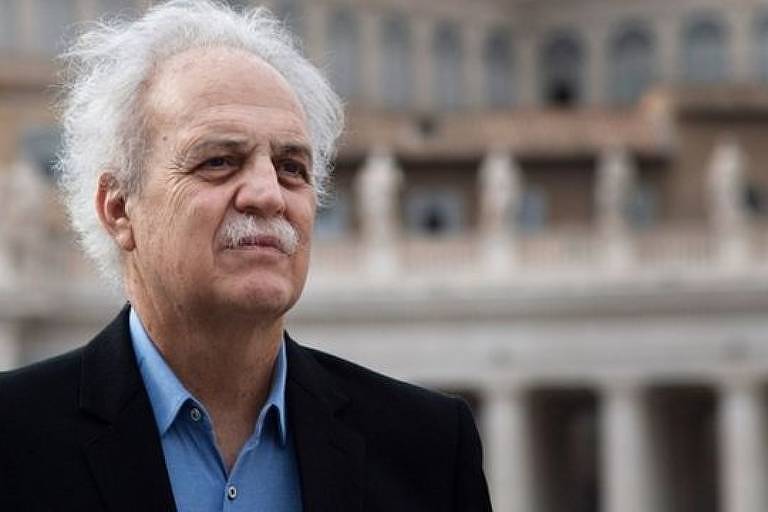 The Brazilian who intends to create MIT da Amazônia, a technology institute dedicated to the forest

One of the most influential scientists of his generation, Brazilian meteorologist Carlos Nobre uses his own personal history to make a dream come true.

Graduated at the Instituto Tecnológico da Aeronáutica (ITA), in São José dos Campos, and with a doctorate at the Massachusetts Institute of Technology (MIT), in the United States, the researcher is now working to create a research center in the same molds in the heart of the Amazon.

The project, known as the Amazon Institute of Technology (or AmIT, for its acronym in English), intends to involve not only Brazil, but all countries that have portions of the forest, such as Peru, Colombia and Bolivia.

“It will be a pan-Amazonian institution, capable of producing cutting-edge science at the standards of the best centers in the world”, he predicts.

Nobre points out that “there is no tropical country that has developed a bioeconomy based on natural resources, biodiversity and forests” and that this could be a great opportunity for Brazil.

The scientist projects that the institute will have public and private resources and could become a reality in the next two or three years.

The initiative’s official website provides more details on how AmIT was structured.

The institute’s main premise is that “knowledge of the Amazon must be based on science and technology aimed at innovation to ensure socioeconomic inclusion in the development of the region itself”.

In other words, the idea is to carry out scientific research to develop technologies, discover potential uses of the forest’s natural resources in a sustainable way and generate wealth for the people who live there.

Using ITA as an example, the researcher recalls that, thanks to research carried out on the spot, Brazil developed the third largest aviation company in the world: Embraer.

In addition to Nobre, the AmIT project includes scientists Maritta Koch-Weser, president of the NGO Earth3000, and Adalberto Val, of the National Institute for Research in the Amazon (Inpa).

The meteorologist points out that AmIT will have five main axes.

“We designed large local research and development units to guide the students’ training logic”, he explains.

“We are going to work with forests, altered or degraded landscapes and how to restore them, sustainable transport and energy infrastructure, biodiversity and water management”, he says.

According to the researcher, the main objective is to combine “the indigenous science of thousands of years with contemporary science, in a harmonious and operative way”.

Challenges for Brazil and the world

Nobre, who is participating in the United Nations Climate Change Conference (COP27), taking place in Sharm El Sheik, Egypt, also believes that Brazil can (and should) assume a global leadership role in environmental policies.

“Our country may be the first major economy to zero its carbon emissions”, he points out.

The scientist points out that this represents an enormous gain for the economy —maintenance of the forest is essential for the rainfall that irrigates and sustains plantations spread across the rest of the country, for example.

He also reinforces the need for the world to reach the goals established in 2015 in the Paris Agreement, preferably with a limit of 1.5°C increase in the temperature of the planet compared to the pre-industrial era.

Finally, Nobre sees good prospects for the election of Luiz Inácio Lula da Silva (PT) and the beginning of the new government from the point of view of the environment.

“There is an experience in the past in which we saw a drop in deforestation and environmental degradation, an improvement in the quality of life of the Brazilian population and specifically in the Amazon, the creation of several conservation units and the demarcation of indigenous territories”, he lists.

“The 2022 elections were the last chance to keep the Amazon and to fight organized crime in the region, which has always existed, but has felt empowered in recent years”, he says.

“It seems to me that the new government’s policy is all in the direction of zero deforestation and there is, of course, international pressure for success.”

“We have four years to put an end to deforestation, degradation and illegality in the Amazon”, he adds.

Facebook
Twitter
Pinterest
WhatsApp
Previous article
Hieronymus for the “Ark of the World”: The Archdiocese has nothing to do with the NGO – I imposed a ban on pilgrimages to Fr. Antonios
Next article
Germany: Network Service denies Civil Protection – We are not in danger of blackouts