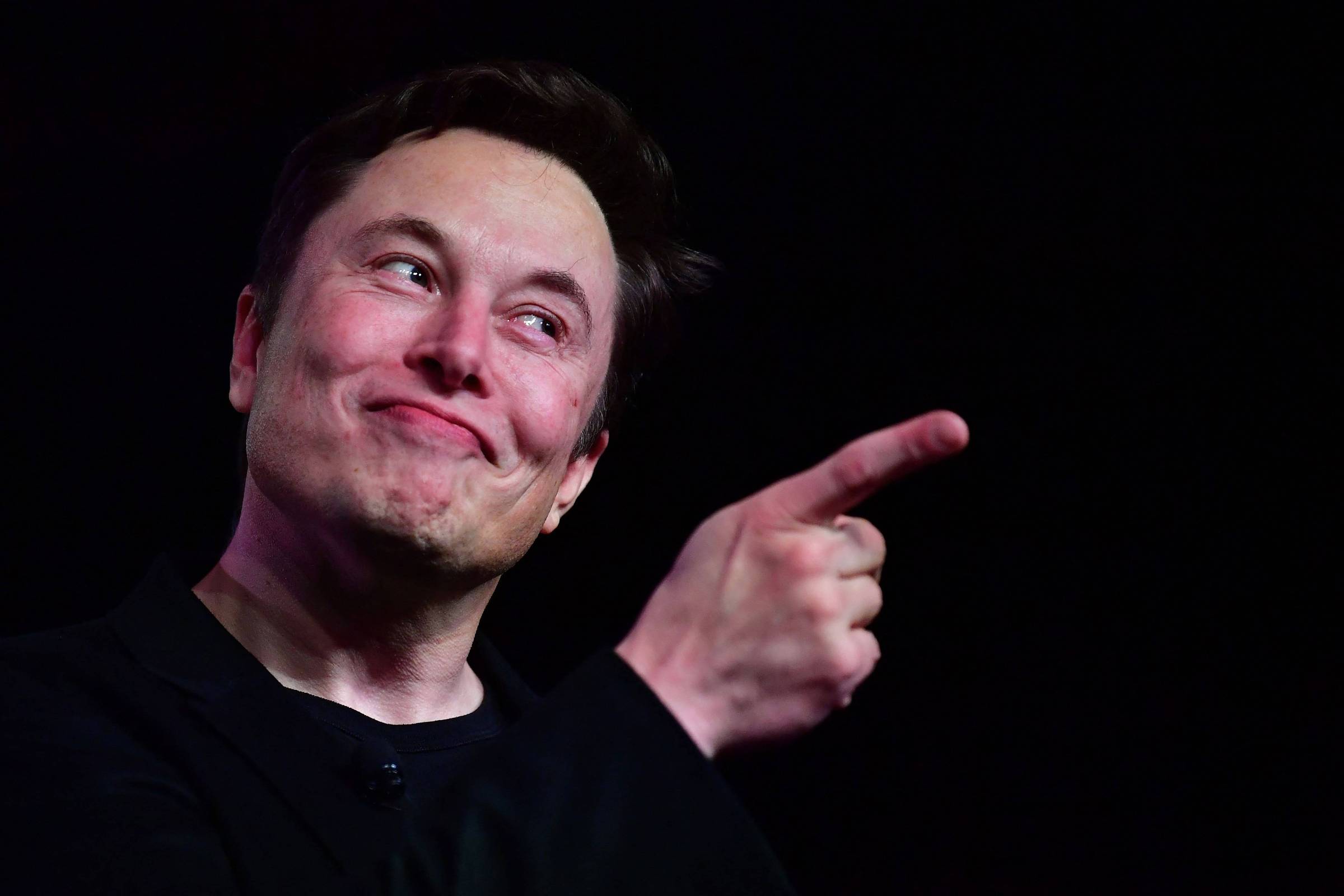 We are living in interesting times. The mess that became the acquisition of Twitter by billionaire Elon Musk is symbolic of a deep hole in the technology sector. We are witnessing a reckoning with many platforms used over the last 15 years that seemed solid as granite. But now everything becomes uncertain and unpredictable.

By acquiring Twitter, Elon Musk got into trouble. He made an offer to buy the company at too high a price. He tried to pull out of the takeover, but was sued and eventually forced to move on. The result is that the company has descended into chaos in recent weeks. Interestingly, the main ideas that the billionaire has been trying to implement on Twitter appear to be basically random suggestions coming from Twitter users themselves.

For example, the attempt to change the blue seal policy that identifies the authenticity of some of the users. This was an old demand from one of the ideological bubbles on Twitter, which for years had been attacking the so-called “verified”. Precisely because they are largely journalists and members of the artistic class. In Musk’s proposal, whoever paid US$ 8 could also have the seal, democratizing it.

The result was chaos. The seal began to be distributed to payers, but without any verification process. As a result, users have created numerous fake verified profiles, including those of large open companies. Then, they started tweeting information that was harmful to the interests of these companies, messing up their stock prices. Upon seeing this, Musk even changed the tone of his messages, which are usually playful. He even scolded that “parody” accounts should be identified as such.

Some people even asked if a new “parody” label would be created. And at least one user even said that this badge already exists: the clown emoji.

Not long after, Musk backtracked and disabled the paid verification badge idea. Meanwhile, he made other erratic decisions regarding the company’s employees.

Firstly, by dismissing a significant part, to try to rehire several of them the next day, who were mistakenly dismissed and considered essential for the platform. Then he sent a letter to the remaining employees saying that they should commit to working harder and longer than usual hours. Anyone who did not adhere to the new policy by clicking “I accept” by 5 pm the next day would be summarily dismissed.

Again, the deadline came and most employees did not adhere to the new policy or were fired as promised. The episode only increased disbelief with the situation. Interestingly, with each misstep, the billionaire only increased his personal use of the platform, including frequently responding to tweets from random people. It’s like using the social network he bought as an escape from the very problems he’s creating within it. A curious case of the psychoanalytic “feedback loop”.

The turmoil inside Twitter is overshadowing a much bigger hole. The crisis in the sector is general. Both Meta and Amazon made significant layoffs to reduce costs. Google should be next. The technology sector is no longer Top Gun and becoming at least for now an Army of Brancaleone. With Elon Musk playing the bass drum in the infantry.

It’s overTwitter as a stable company

Facebook
Twitter
Pinterest
WhatsApp
Previous article
Festival Fartura in SP has hot cheese and baked cocada among the most disputed
Next article
Italy: The League proposes a tax deduction for civil and religious marriages – Meloni does not consider it