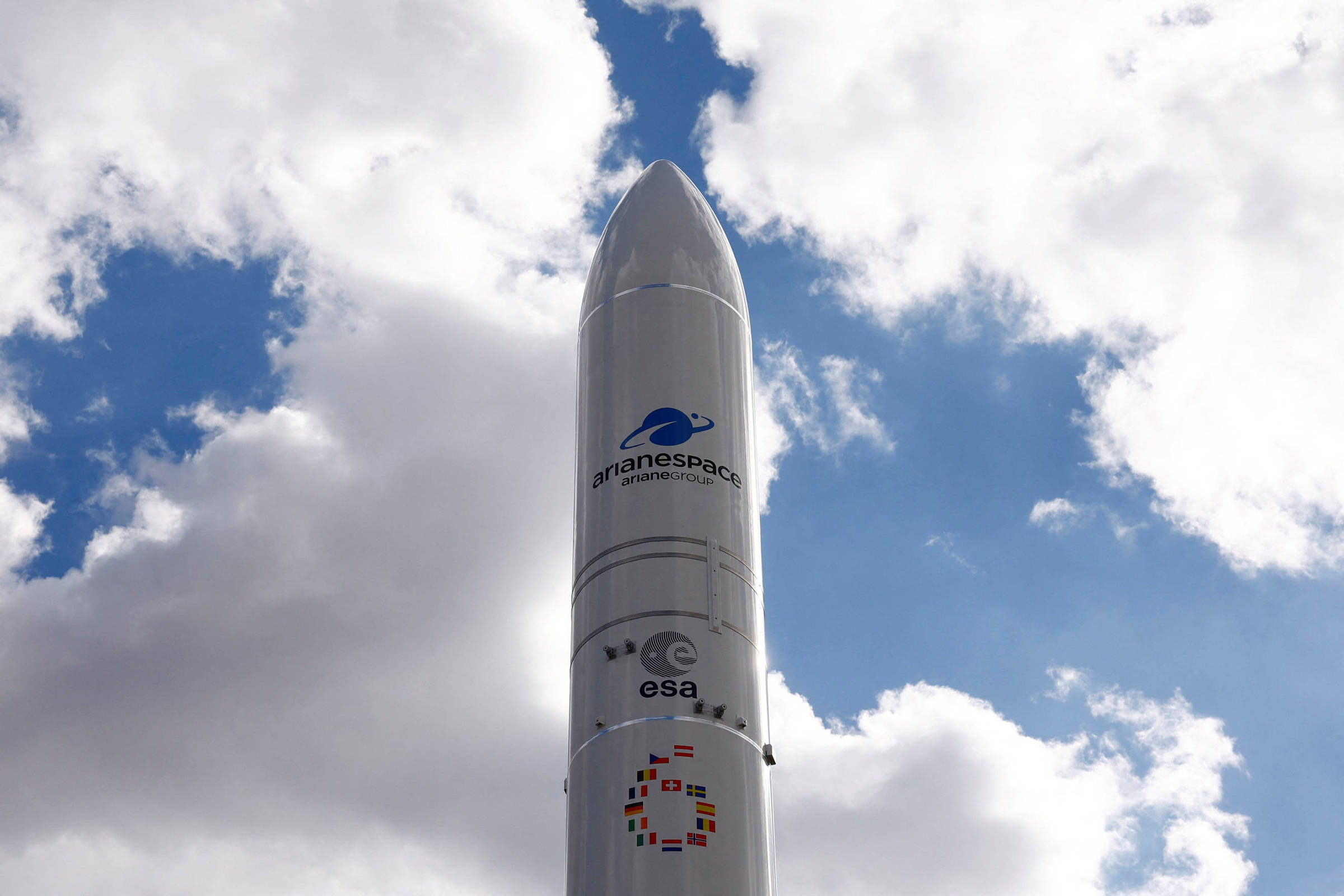 The ESA (European Space Agency) will launch this Wednesday (23) the “Project for Feasibility of Parastronauts”, so that people with physical disabilities can become astronauts.

The unprecedented project will be presented after the 22 ESA Member States define their budget, at a meeting in Paris. The occasion will also serve to present a new promotion of astronauts —of 4 and 6 selected among approximately 23 thousand European candidates.

Disabled people were excluded until now from selections, known for their high degree of difficulty.

When the recruitment campaign began, in February 2021, the agency announced that it would open the doors of the space to one, or more, candidates with disabilities in the lower extremities (by amputation, or congenital malformation). Their names may be revealed this Wednesday.

People under 1.30 m tall or with asymmetrical legs are also eligible. The intellectual and psychological skills required are the same as those of other astronauts.

“We dealt with a large pool of applicants and met incredible people,” said Weerts, who participated in the different selection stages.

The lawsuit “demonstrated that disability is not a limitation”.

In parallel, ESA started a “feasibility study” for sending a parastronaut aboard a manned flight, for example, for a stay on the International Space Station (ISS).

First parastronaut in the next ten years

In the world of space travel, even minor modifications can become extremely complicated and expensive.

This is the case, for example, with existing systems designed for people of a certain size.

So, how do you ensure that “a person of short stature has access to the buttons?”, asks the ESA official.

The agency plans to work with selected individuals to find the best way to identify and overcome these potential difficulties.

Can the first flight with a parastronaut be organized quickly? “Space is not an activity for people in a hurry,” replies Weerts.

The timetable is difficult to predict, because “it depends a lot on what we find”, he underlines, specifying that there is still a lot of work to be done after selecting the candidates.

Potentially, an astronaut with special needs could be sent into space “within the next ten years”.

Kamran Mallick, managing director of the British charity Disability Rights UK, calls the project “incredibly exciting” as people with disabilities “are left out of so much good that humanity does”.

“If we want to explore the Universe, we have to accept that the adventure cannot be reserved just for a certain group of individuals,” Mallick told AFP, praising the ESA’s initiative to work with disabled astronauts to meet their needs.

“I’m in a wheelchair and it’s so much better when people ask me what works for me, what I need, rather than making assumptions about what someone else can and can’t do,” he said.

He remembers dreaming, as a teenager, of becoming an astronaut, watching a space shuttle launch.

“I was quickly assured that this would not happen. ‘You must not aspire to be an astronaut’, they told me. Today I regret not having pursued my dream”, he highlighted.