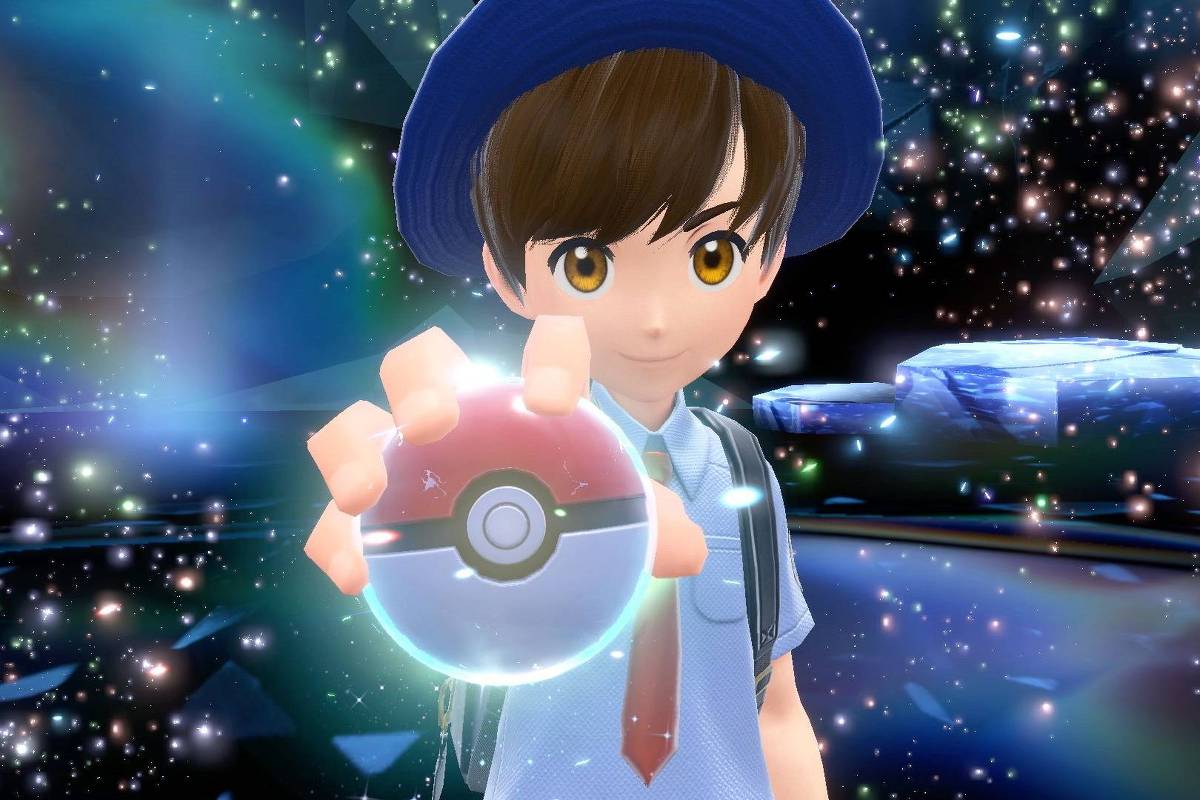 Launch of new ‘Pokémon’ is tarnished by bugs, but breaks record

This is the issue of Combo, Folha’s games newsletter. Do you want to receive it every Monday in your email? Sign up below.

“Pokémon Scarlet” and “Pokémon Violet”, representatives of the ninth generation of Nintendo’s biggest role-playing game franchise, were surrounded by great expectations. Both fans and the specialized media were waiting anxiously to know how Game Freak, the series’ developer, would adapt the series to an open world environment. The result, however, left many people disappointed.

The game, released on the 18th, had a series of technical problems, such as sudden drops in the frame rate, textures poorly made and in low resolution and bugs of all kinds – user David Toons made a great compilation on Twitter with some examples–, which ended up eclipsing many of the qualities of the new title.

“There’s no shortage of good ideas, but they’re marred by poor execution, leaving one of the entertainment world’s most profitable franchises looking shockingly sloppy,” says journalist Tom Regan, who gave 3 out of 5 stars in his review of the game in the British newspaper. The Guardian.

“Game Freak has done a truly commendable job translating what has always made the series so fun to a wider range of playstyles, but the game has not come through this transition unscathed. Persistent technical and pacing issues make this generation feel more like a small step towards an open-world Pokémon experience rather than a confident leap into the future”, summarize Jhaan Elker and Alyse Stanley in their review on Launcher, games channel of the American newspaper The Washington Post.

These are not isolated opinions. According to the review aggregator Metacritic, “Pokémon Scarlet” and “Pokémon Violet” had an average score of 75 until last Friday (25). It leaves the games as the worst in the main series of games in the franchise (excluding remakes and spin-offs) – since it was from “Pokémon Emerald”, released in 2005 for Game Boy Advance and which had an average of 76.

Although some critics blame the obsolescence of the Switch (launched more than five years ago) for the poor performance of the game, the website Digital Foundry, specializing in technical analysis, dismisses this hypothesis.

In its diagnosis of the title’s performance (below, in English), the site points out that games like “The Legend of Zelda: Breath of the Wild’ and “Xenoblade Chronicles 3” manage to extract a much better performance from the console with open worlds still more complex than the last Pokémon, which has even worse results than “Pokémon Legends: Arceus”, a spin-off launched at the beginning of the year by Game Freak.

However, even with all the technical and finishing problems, “Pokémon Scarlet” and “Pokémon Violet” are already a resounding commercial success. Last Thursday (26), Nintendo –which so far has not commented on the title’s problems– announced that 10 million copies of the game were sold in just three days, making it the fastest game to reach the mark in a company console. As a comparison, Sony celebrated the day before that 5 million copies of “God of War Ragnarök” were sold in the first week after its release.

It is likely that most fans pre-ordered “Pokémon” before the publication of the first reviews attesting to the deplorable state the game is in – and refund requests published by dissatisfied consumers on social networks show this. Still, many players seem to be happy with the product they received and see the technical issues as surmountable and even temporary hurdles, as they can be mitigated in future updates.

“Game Freak tries to be economical and realistic with what they do. They take an almost iterative approach to ‘Pokémon’ development, trying things out in one game before expanding on them in the next. That means the games don’t look as good. as they could, or they don’t go as far in terms of innovation, but still manage a regular cadence of one release every three years”, explains journalist Christopher Dring in an article on the GamesIndustry.biz website.

“There’s a problem, though. Three years isn’t nearly enough time to build a top-notch adventure game. In the Game Boy and Nintendo DS years, ‘Pokémon’ was seen as a series of landmark releases, both commercially and critically. But on Switch, expectations are higher”, he says.

“Pokémon Scarlet” and “Pokémon Violet” may be commercial successes, but they are also a ball out of Game Freak. The Pokémon Company has shown over the years that it has unquestionable competence in managing this franchise, but the company needs to stay alert. History teaches that, in video games, spending years aiming at profit and giving up quality can be a cursed path, from which it is difficult to recover in the future. “Sonic” is there to prove it.

Speaking of Nintendo franchises, let’s go from one of the most famous to one of the most alternative. The “Pikmin” series was created in 2001 by legendary game designer Shigeru Miyamoto, creator of Mario, Zelda and Donkey Kong, among other great Nintendo hits, and mixes elements of exploration and strategy. In the game, the player assumes the role of a space explorer who harvests and commands small creatures with unique abilities (the pikmins) to defeat monsters and harvest fruits in a miniature world. “Pikmin 3” was originally released for the Wii U, but, with the failure of the console, it was re-released in a “deluxe” version for the Switch. With the release of “Pikmin 4” slated for next year, now is a great time to familiarize yourself with the franchise.

news, launches, business and what matters most

NASA: AWE “survived” the space environment simulation – What is its mission