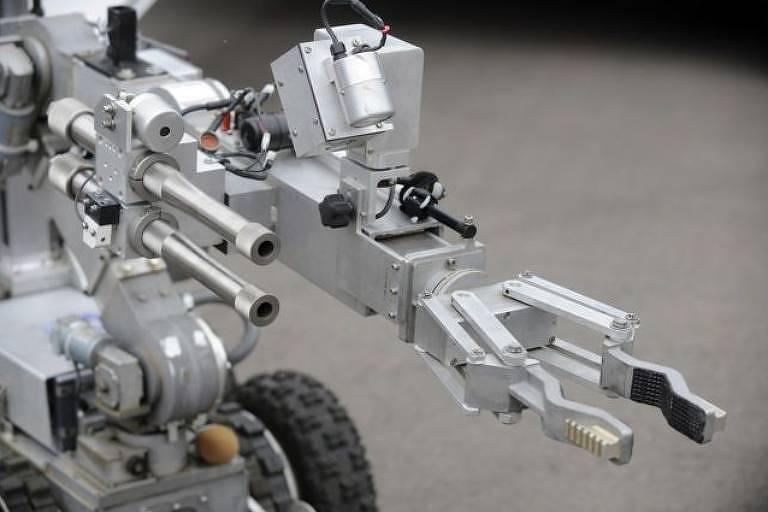 The San Francisco City Board of Supervisors has approved the use of robots with the power to kill in police operations.

The measure allows the police to use robots equipped with explosives in extreme circumstances.

“The robots could potentially be equipped with explosive charges to breach fortified structures containing violent, armed or dangerous people,” a police spokesman explained to the BBC.

According to him, robots could also be used to “disable or disorient violent, armed or dangerous suspects who pose a risk of death”.

For Catherine Connolly, of the Stop Killer Robots activist group, the decision represents a “slippery slope” that could distance humans from deaths; while other opponents claim it could lead to further militarization of the police force.

Defenders of the measure say it would only be used in extreme situations.

The measure passed on Tuesday (29), with an amendment specifying that officers could only use robots with lethal force after employing alternative appeasement tactics.

The board also stipulated that only a limited number of high-ranking officials could authorize its use.

This type of lethal robot is already in use in other parts of the United States.

In 2016, police in Dallas, Texas, used a robot armed with C-4 explosives to kill a gunman who had killed two officers and injured several others.

The San Francisco Police Department (SFPD) said the department does not currently have any robots equipped with lethal force, but that such a measure may be necessary in the future.

“No policy can anticipate every conceivable situation or exceptional circumstance that officers may face. The SFPD must be prepared and have the capacity to respond proportionately,” a spokesperson said.

But a California state law passed this year now requires city police forces to take an inventory of military-grade equipment and seek approval for its use.

And, in her opinion, the measure could make it “easier to make decisions to use lethal force”.