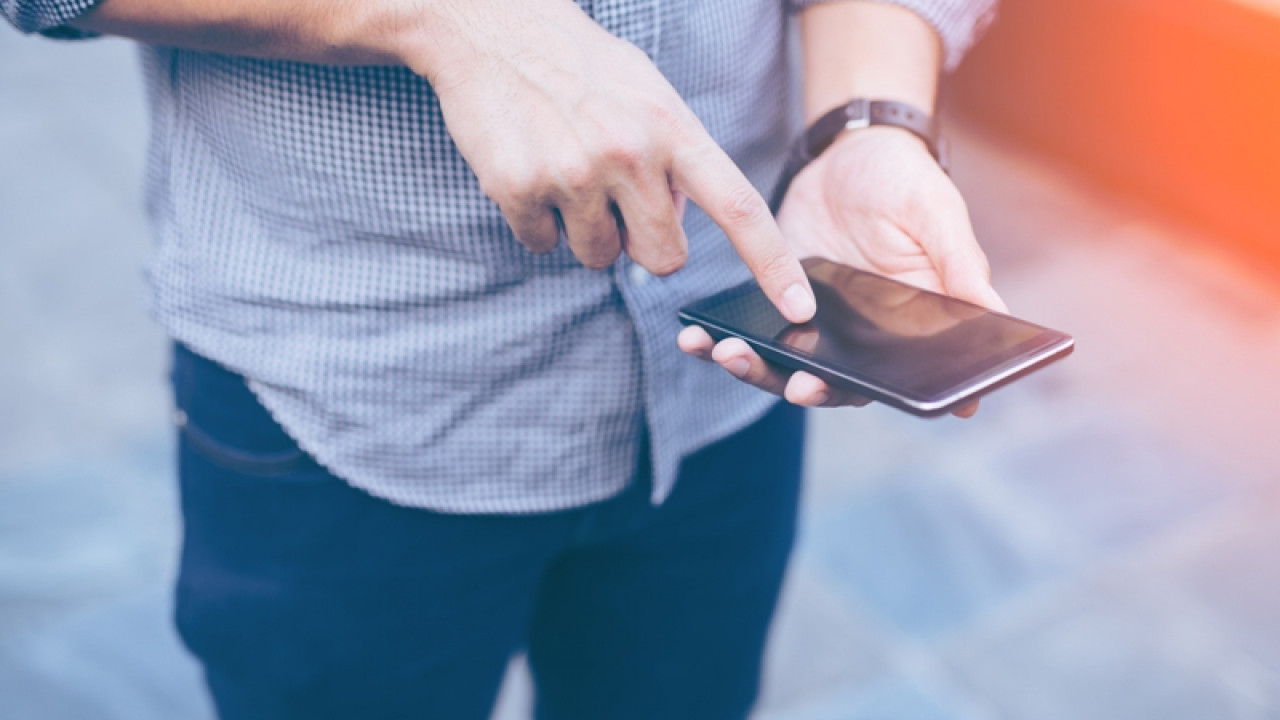 Thirty years after the first SMS was sent, texting continues to be one of the most popular means of communication worldwide.

A simple SMS it was the… kickstarter of texting. “Merry Christmas” wrote programmer Neil Papworth on his computer as he sent the first text message on December 3, 1992 to the mobile phone of a Vodafone executive, Richard Jarvis. But he received no response. 30 years ago there were no cell phones with the appropriate technology to allow them to send and receive text messages. But that changed just 15 months later.

The first start signal for sending short messages was given 15 months later in Hanover at the CeBIT computer show in 1994. In the years that followed there was a huge rise in texting. In 2012 German citizens sent almost 60 billion messages, a record year! By then prices had already dropped significantly. When SMS became commonplace, mobile network providers charged very high fees for text messages of 160 characters.

In Germany, each message typically cost 39 pfennig at the time, and with the introduction of the euro, the price did not change significantly, since each SMS cost 19 cents. The billions of SMS have created a huge cash flow for companies. In 1998, the mark of one billion text messages sent in Germany was exceeded for the first time. Due to increasing competition, however, prices have been on a downward trend. So consumers today pay a fixed monthly price, which usually includes short messages and a limit of phone calls.

The rise of messenger services over the past decade has had a major impact on mobile operators, who are unlikely to charge extra for SMS. “In 2009, WhatsApp appeared on the market, a service that helped instant messaging penetrate the market and thus lead to the shrinking of text messages,” says Bernhard Rollender, CEO of the German digital association Bitkom.

According to data from the Federal Network Agency, the number of SMS sent in 2021 amounted to about 7.8 billion, marking a relative recovery according to calculations by Bitkom from 2020 when the total number was about 7 billion. SMS, however, still plays an important role in the digital age. “Simple SMS can and does work on any mobile phone and requires no internet connection or separate registration,” says Bernhard Rollender. Many payment services, such as banking, also use text messages to verify and identify the individual.

SMS survives to this day

At first, sending messages was not a particularly easy process. Older cell phone users may remember cell phones that only had the digits 0 through 9. Each of those digits was assigned a number of letters and characters that required multiple presses of buttons to activate. For this reason, many abbreviations were used as they are today, e.g. HBD which means Happy Birthday, the appropriate wish for the SMS itself today!
Today, however, smartphone users can simply dictate messages with their voice. Research by Bitkom records that half of users dictate their messages in this way. There is also no longer a limit on the characters one can send.

Written communication remains quite popular. In 2021 almost 800 million messages were sent every day in Germany via smartphones and various messaging services, including SMS. In other words, on average 10 to 20 messages are sent to a mobile phone per day. However, classic SMS are only a fraction.