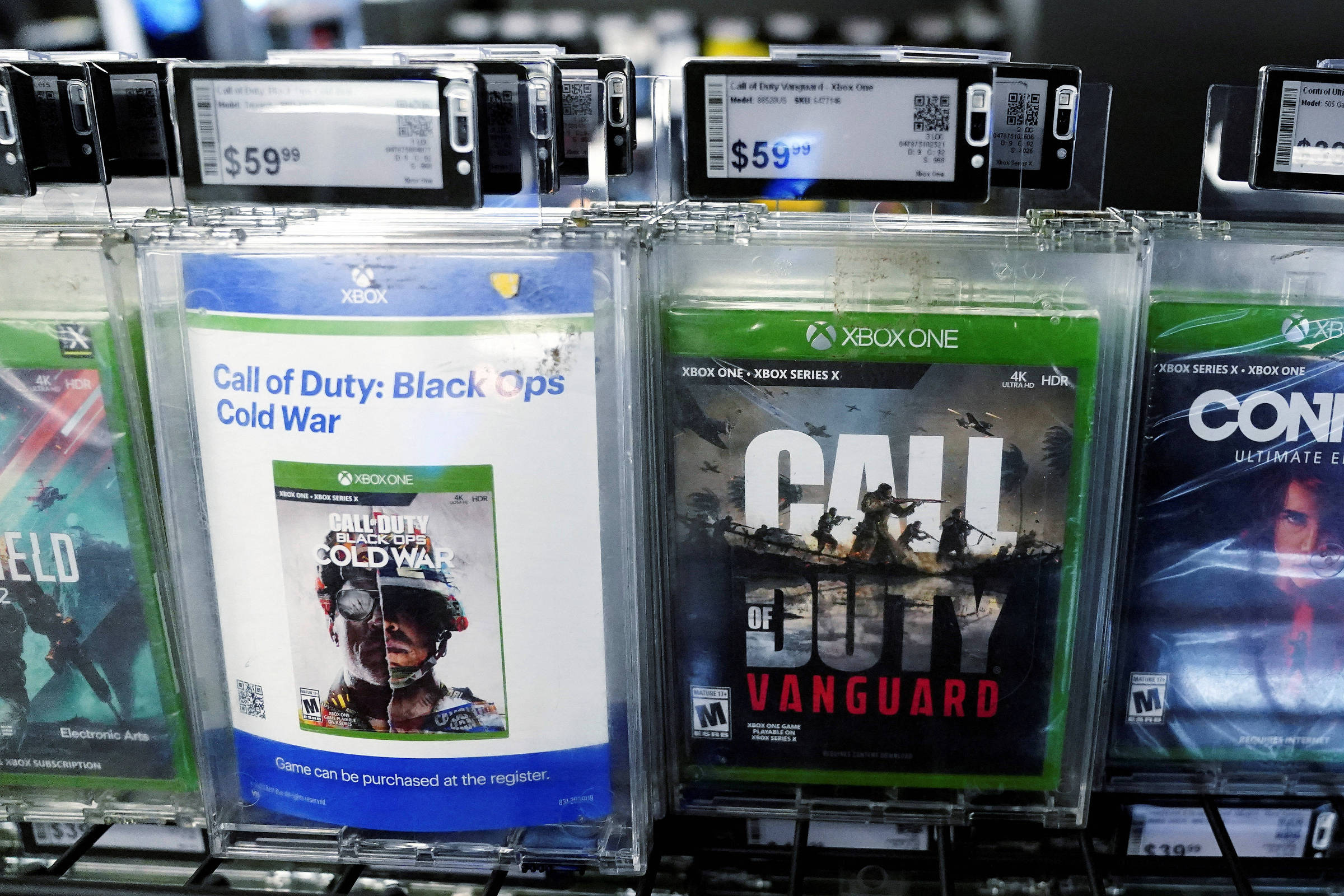 Microsoft has reached a 10-year deal to bring “Call of Duty” to Nintendo platforms, Microsoft Gaming CEO Phil Spencer said in a Twitter post on Wednesday.

The announcement comes after Microsoft’s planned acquisition of Activision raised concerns among regulators that the deal could stifle competition. Rival Sony has criticized the potential transaction and even called for a regulatory veto.

Microsoft President Brad Smith wrote on Twitter that the acquisition “will bring Call of Duty to more players and more platforms than ever before”. He added, “Any day @Sony wants to sit down and talk, we’d be happy to do a 10-year PlayStation deal as well.”

Earlier this year, Sony’s head of games Jim Ryan called an offer by Microsoft to keep the “Call of Duty” series on PlayStation for three years after the current deal “inappropriate”.

Nintendo shares closed up 0.3% after Microsoft’s announcement, versus a 0.7% drop in the Nikkei and a 1.3% drop in Sony shares.