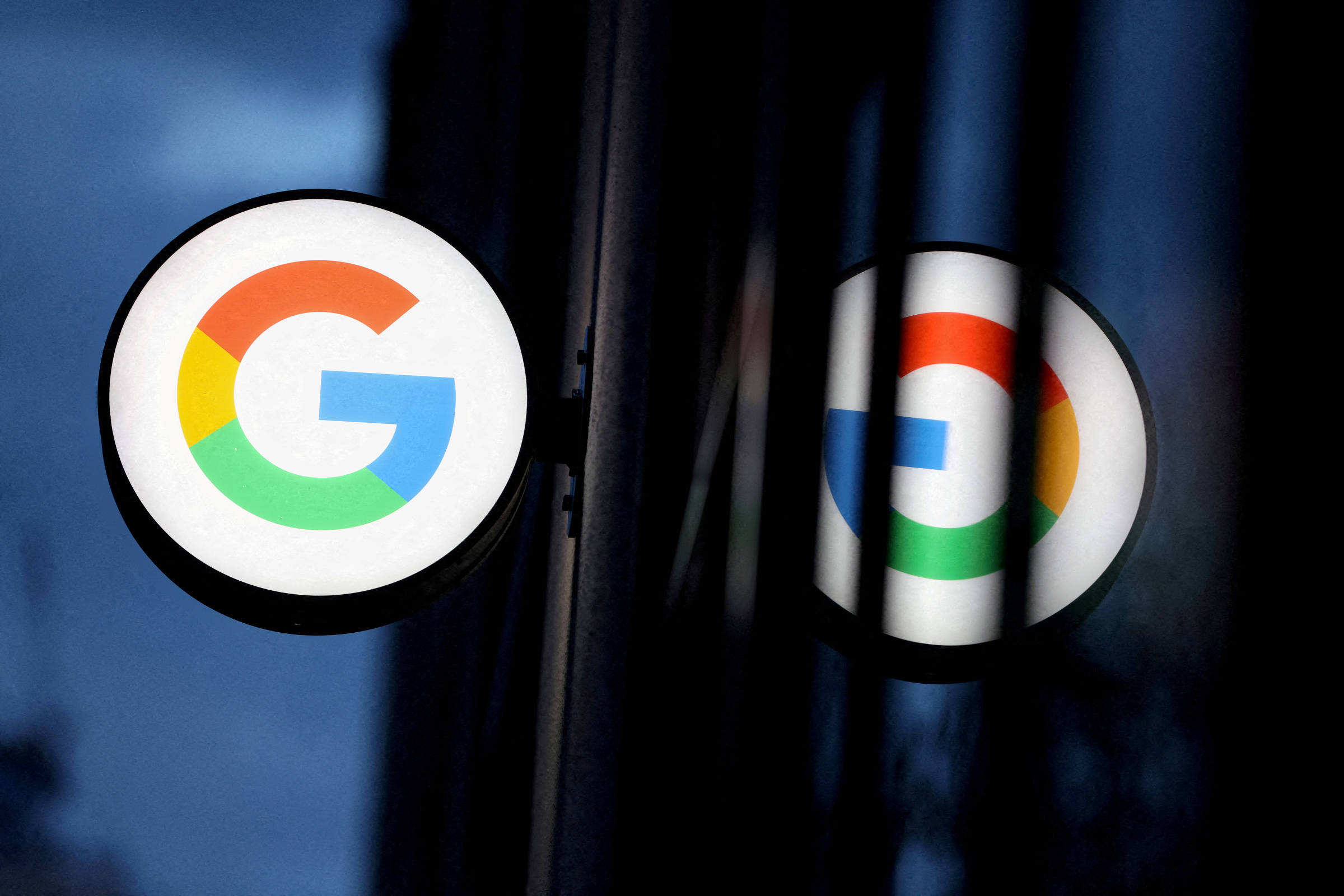 Alphabet, which owns Google, announced on Friday (20) that it will lay off about 12,000 employees, joining other tech companies such as Amazon, Meta and Microsoft that have reduced their workforces recently.

Alphabet cuts headcount as the company faces a threat to its long-standing position at the top of the tech industry.

For years, the company has attracted the best talent to develop Google, YouTube and other products used by billions of users. Now it’s locked in competition with Microsoft in a burgeoning area known as generative artificial intelligence.

The cuts at Alphabet come two days after Microsoft said it would lay off 10,000 employees.

Alphabet CEO Sundar Pichai said in a statement to staff that the company has reassessed its products, people and priorities, which has led to job cuts across different geographies and products.

The workforce has expanded rapidly for better times, but now the company faces “a different economic reality”.

“The fact that these changes will impact the lives of Googlers weighs heavily on me, and I take full responsibility for the decisions that got us here,” said Pichai.

Alphabet’s job losses affect teams across the company, including recruiting and some corporate functions, as well as some engineering and product teams. The layoffs are global and affect the US team immediately.

According to the statement, Alphabet has already sent an email to affected employees. In other countries, the process will take longer due to local labor laws and practices.

The news comes during a period of economic uncertainty as well as technological promise. “I am confident of the enormous opportunity before us, thanks to the strength of our mission, the value of our products and services, and our first investments in AI,” said Pichai.

Facebook
Twitter
Pinterest
WhatsApp
Previous article
WHO praises China for vaccination against Covid and indicates change of tone
Next article
Tsipras in a craft industry in Egaleo: Put an end to profiteering