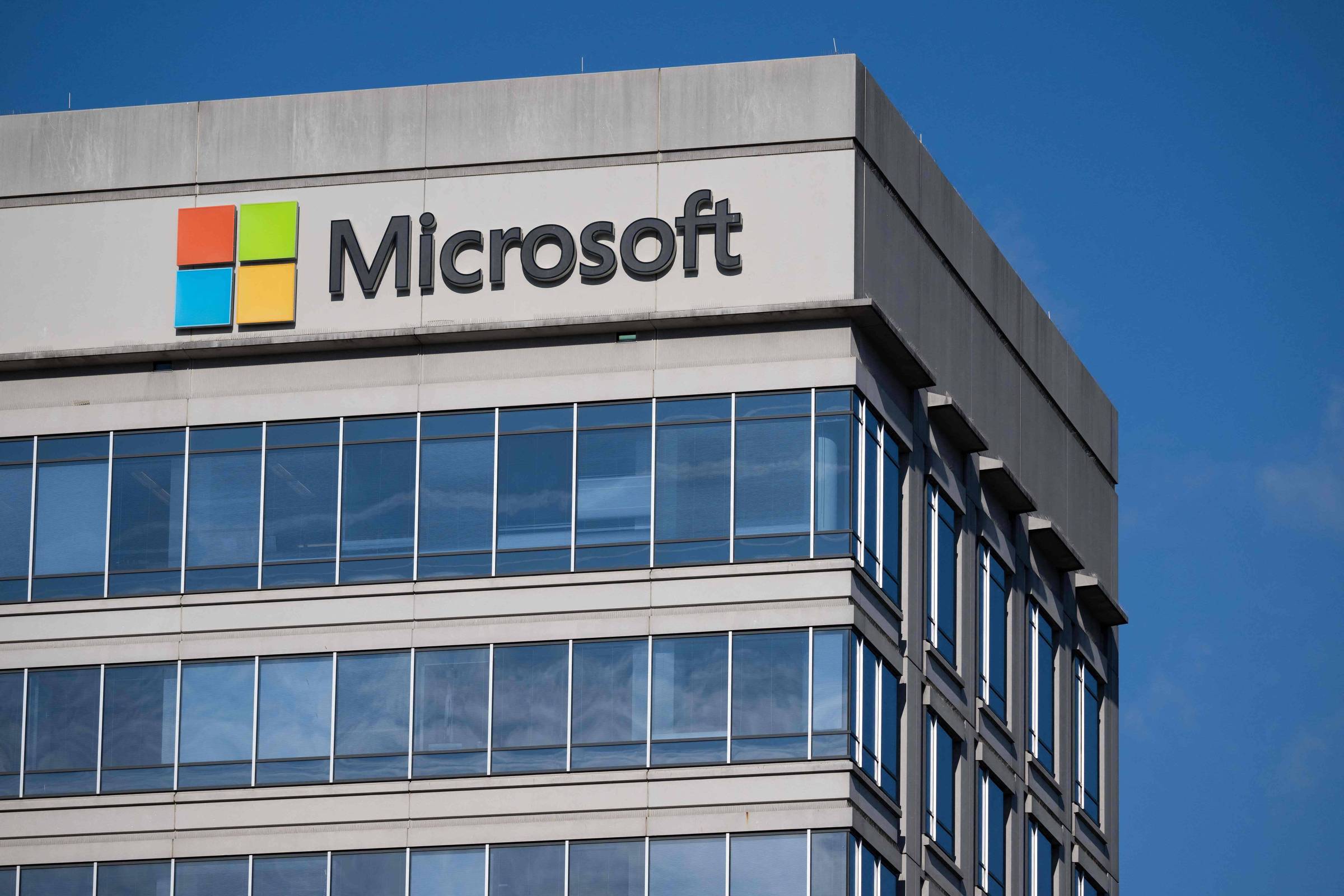 Microsoft on Monday announced another multibillion-dollar investment in OpenAI, expanding ties with the startup behind ChatGPT chatbot and setting the stage for more competition from Alphabet rival Google.

Microsoft has been betting on OpenAI for nearly four years, when it earmarked $1 billion for the startup co-founded by Elon Musk and investor Sam Altman.

It has since built a supercomputer to power OpenAI technology, among other forms of support.

In a blog post, Microsoft announced the third phase of its partnership with “a multi-year, multi-billion dollar investment,” including additional supercomputer development and cloud computing support for OpenAI.

Both companies will be able to commercialize the resulting artificial intelligence (AI) technology, the publication said.

A Microsoft spokesman declined to comment on terms of the latest investment, which some media outlets previously reported would be worth $10 billion.

Microsoft is committing more resources to staying at the forefront of artificial intelligence through so-called generative AI, technology that can learn to create almost any type of content simply from a text prompt.

ChatGPT, which produces prose or poetry on command, gained a lot of attention in Silicon Valley last year.

Microsoft said last week that it intends to imbue this AI into all of its products, as OpenAI continues to pursue creating human-like intelligence for machines.

Microsoft has begun adding OpenAI technology to its Bing search engine, which for the first time in years is being discussed as a potential rival to industry leader Google.

Microsoft’s gamble comes days after it and Alphabet announced thousands of layoffs.