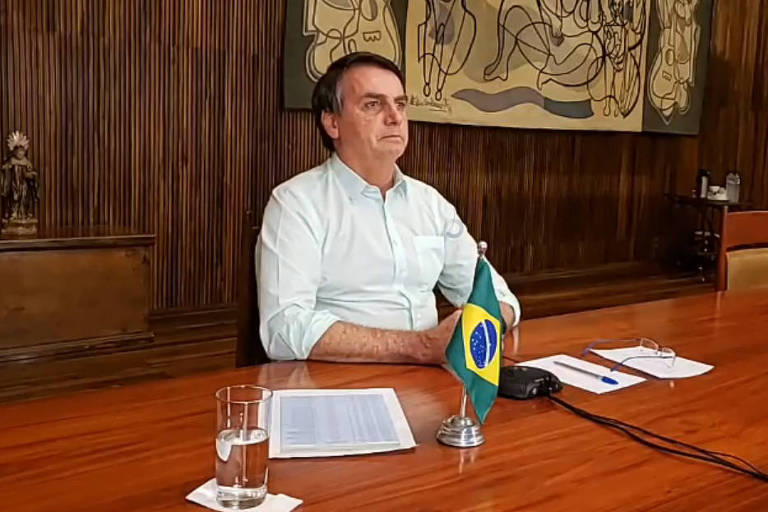 Scientists with awards from the National Order of Scientific Merit have collectively renounced the medal awarded by President Jair Bolsonaro (non-party). The gesture was motivated by the exclusion of two scientists from the list of recipients who had been targets of supporters of the federal government.

More than 20 scientists signed the letter in support of Marcus Vinícius Guimarães Lacerda, a researcher at Fiocruz, and Adele Schwartz Benzaken, director of Fiocruz Amazônia.

This Friday (5), in a decree published in an extra edition of the Official Gazette of the Union, Bolsonaro canceled the admission of researchers in the class of “commendator” for knowledge of health sciences.

“As scientists, we do not condone the way in which denialism in general, harassment of fellow scientists and recent cuts in federal budgets for science and technology have been used as tools to roll back the important progress made by the Brazilian scientific community in decades,” the document says.

Before that, the epidemiologist Cesar Vitora had already refused the title of grand cross of the order granted by the federal government last Wednesday (3). According to an open letter written by the doctor, even though it is a great “recognition for any Brazilian scientist”, it left him divided because it was done by a management that “not only ignores, but actively boycotts the recommendations of epidemiology and public health”.

Do you already know the advantages of being a Folha subscriber? In addition to having access to reports and columns, you have exclusive newsletters (find it here). You can also download our free app from the Apple Store or Google Play to get alerts on the day’s top news. Your subscription helps us to do independent and quality journalism. Thanks!

More than 180 reports and analyzes published each day. A team with more than 120 columnists. A professional journalism that oversees the government, disseminates useful and inspiring news, counterpoints the intolerance of social networks and draws a clear line between truth and lies. How much does it cost to help produce this content?