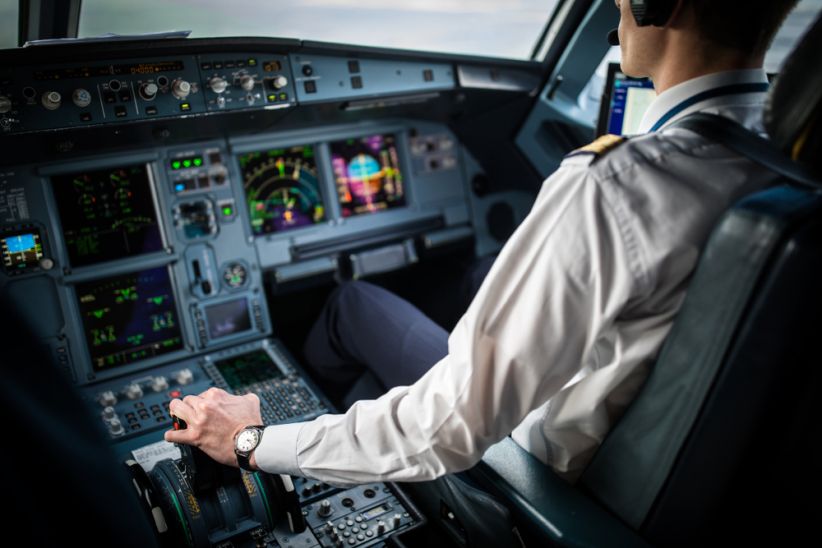 Because the planes will now have a pilot

If one were to board a plane in 1950 and peek into the cockpit, one would see five people: two pilots, a radio operator, a navigator and a flight engineer.

Over the years, however, technological advances have reduced the need for such a large cockpit, requiring only two people. The pilot and co-pilot of the plane.

This has been the norm in the airline industry for about 30 years.

Soon, however, things will be simplified even more, as the co-pilot is expected to become redundant, leaving only the pilot in the cockpit.

This has been the case for years now, on smaller planes or military aircraft.

So how exactly will this radical change be done safely and effectively?

One way is to significantly increase cockpit automation, with computers taking on more workload.

A second way is the same work, instead of the cockpit, to be performed from the ground, through the so-called remote assistance.

The latter approach, according to experts, seems more feasible, at least in the short term.

In a NASA work scenario, the pilot will be supported by a “super-dispatcher” on the ground, that is, a co-pilot, who will oversee several different flights simultaneously. This “super sender”, in fact, will have the ability to fully control the aircraft remotely, in case something happens to the pilot.

Another option is the so-called “port pilot”, a pilot who will be specialized in a specific airport and who could offer assistance to multiple planes during their take-off or landing.

And what about the cost?

Having a pilot on the aircraft, analysts say, could save money for airlines, but only if new ground pilots and advanced computing systems do not cost more.