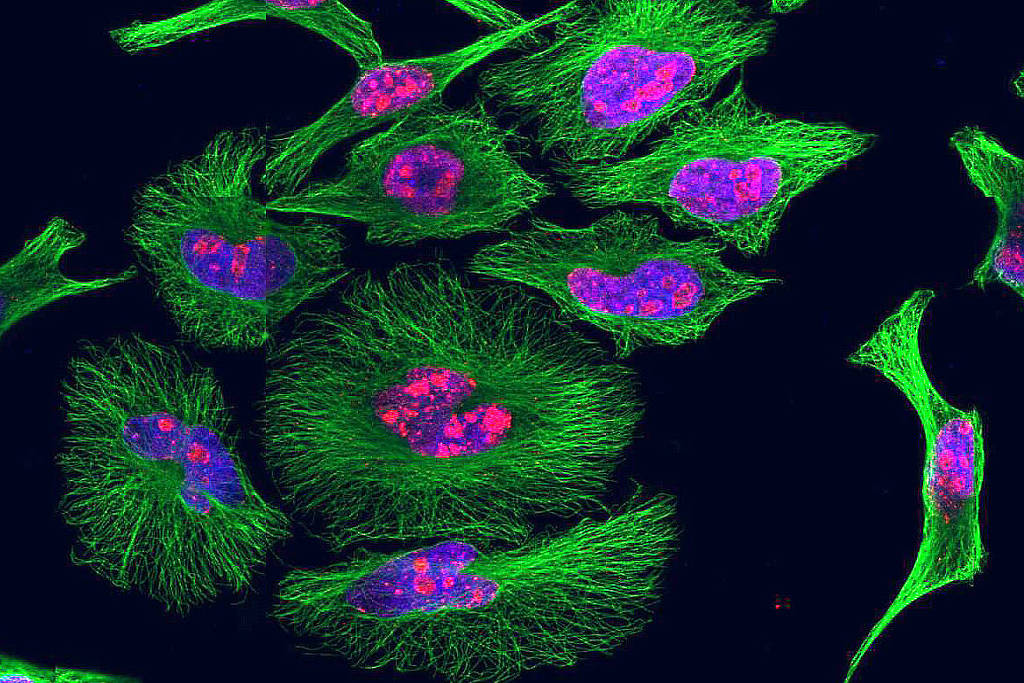 Researchers at the Institute of Biomedical Sciences at the University of São Paulo (ICB-USP) are working on the development of a therapeutic vaccine that has been shown, in mice, to be able to eliminate tumors associated with human papillomavirus (HPV), the main causative agent of cervical cancer. uterus.

The study, published in the International Journal of Biological Sciences, showed that, when associated with chemotherapy based on cisplatin, the immunizing agent induced a response capable of eliminating tumors at an advanced stage of development, without causing damage to the liver, kidneys or inducing weight loss. in animals, that is, without toxicity. The researchers are now doing clinical proof of concept in humans.

The work was developed over the last few years in an experimental rodent model. A clinical proof of concept is currently being conducted at the HC, with patients diagnosed with high-grade cervical intraepithelial neoplasia (CIN), a stage prior to cervical cancer.

“We were able to do the proof of concept in mice and now we are validating the results in humans, following a small group of patients for a period of six months to a year. we will start with more comprehensive clinical tests, aiming to evaluate the safety and efficacy of the immunizer. The initial results are very encouraging”, says Bruna Porchia, postdoctoral student at ICB-USP and first author of the article.

The application of the immunizer in humans is done indirectly. A blood sample is taken from the patient and, in the laboratory, the dendritic cells (which are part of the immune system) are isolated and activated in vitro with the immunizing agent. Upon returning to the patient through an injection, dendritic cells “teach” the immune system to recognize and eliminate tumor or neoplastic cells (tumor precursors) present in the cervix.

Due to the long regulatory path that must be covered before the immunizer is applied on a large scale to patients, the indirect method made it possible to carry out a clinical proof of concept and validate the results achieved in the last two decades of research.

The immunizing agent is based on a recombinant protein that enables the activation of the immune system. “It is a vaccine capable of inducing a highly specific response to a therapeutic target and that, unlike methods such as chemotherapy and radiotherapy, does not affect healthy cells in the body. With this, it is possible to eliminate cervical cancer with low toxicity”, says the researcher.

The tests already carried out suggest that the technology can be applied to fight other chronic or infectious diseases. “The possibilities are many. We can develop, for example, vaccines for breast cancer, prostate cancer, tuberculosis, hepatitis, Covid-19, zika and HIV”, highlights the researcher.

Applied in two doses, the immunizing agent can treat tumors in early stages, as it is at this time that the body’s best response is achieved.

“When a cancer evolves, evasion mechanisms are created that often surpass the immune system’s ability to eliminate it. In this case, the association of the vaccine with other therapies can bring good results”, he adds.