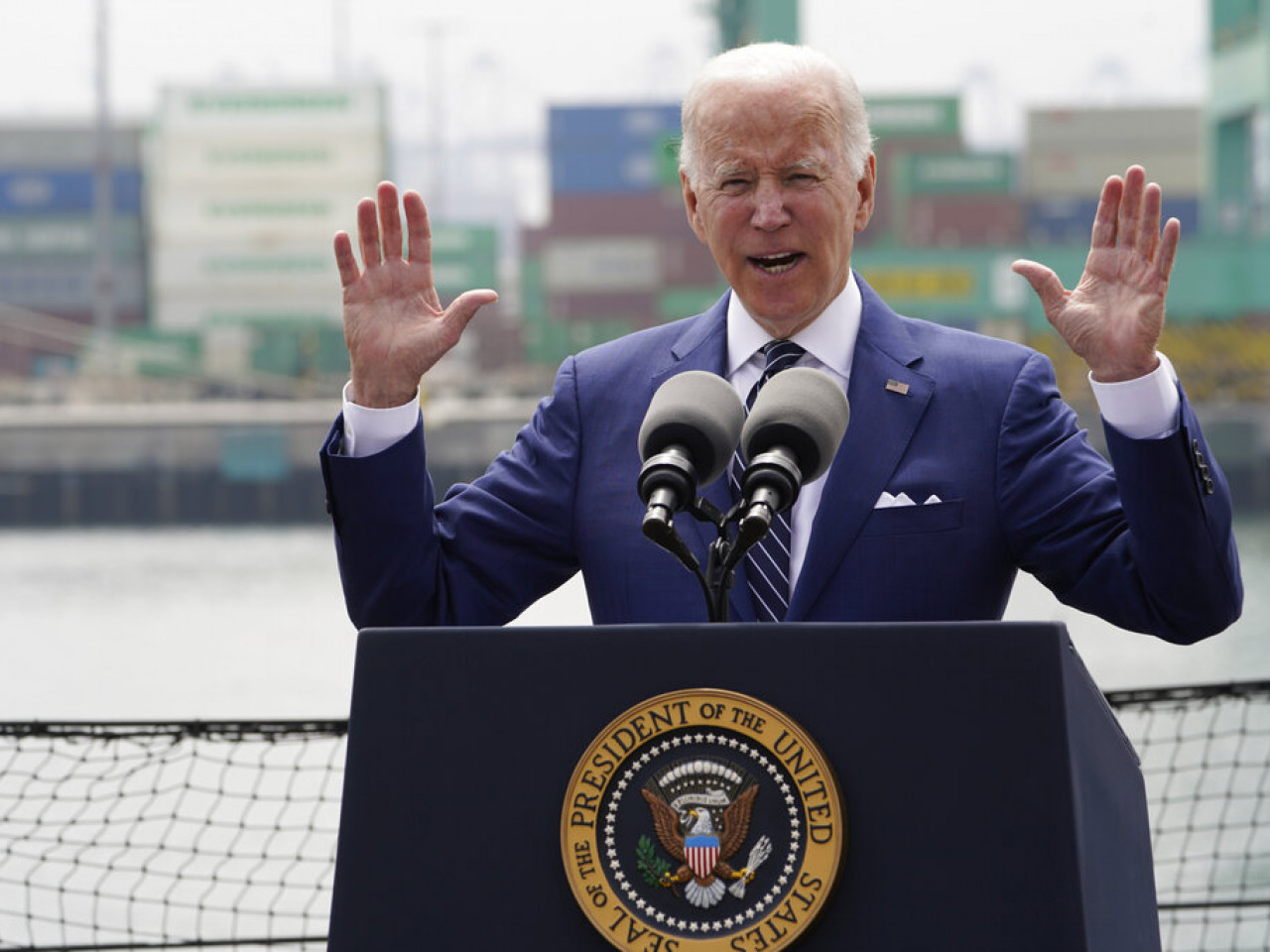 The emails were released by the Kentucky governor’s office.

THE US President Joe Biden he intended to nominate for his lifetime position federal judge in Kentucky judge who is opposed to abortionsa day before the Supreme Court announced it was overturning a 1973 ruling that legalized that right for women nationwide, according to leaked emails.

The office of Kentucky Governor Andy Beshear released an email she received from a White House official that said Biden intended to appoint on June 24 Chad Meredith as a federal judge.

Biden, a Democrat, has come under fire from progressives in his party and abortion-rights groups such as Planned Parenthood after it emerged last week that the White House was considering nominating Meredith, a conservative who has championed restrictions on abortion adopted by Kentucky.

Since the Louisville Courier-Journal first reported on the matter, the White House has refused to confirm the information. A spokesman for the US presidency repeated yesterday Wednesday that it does not comment on the appointments of judges until they are officially announced.

In an email dated June 23, Kathleen Marshall, senior White House official; wrote to Beshir’s team that Meredith would be nominated for the federal judgeship “tomorrow.”

The next day, on June 24, the Supreme Court overturned the 1973 decision that recognized the constitutional right of women in the US to have an abortion.

In another email dated June 29, sent hours before the Courier-Journal first reported on the matter, Marshall clarified that the information she had shared with Beshir’s office was “confidential,” adding that it had not yet been received. final decision.