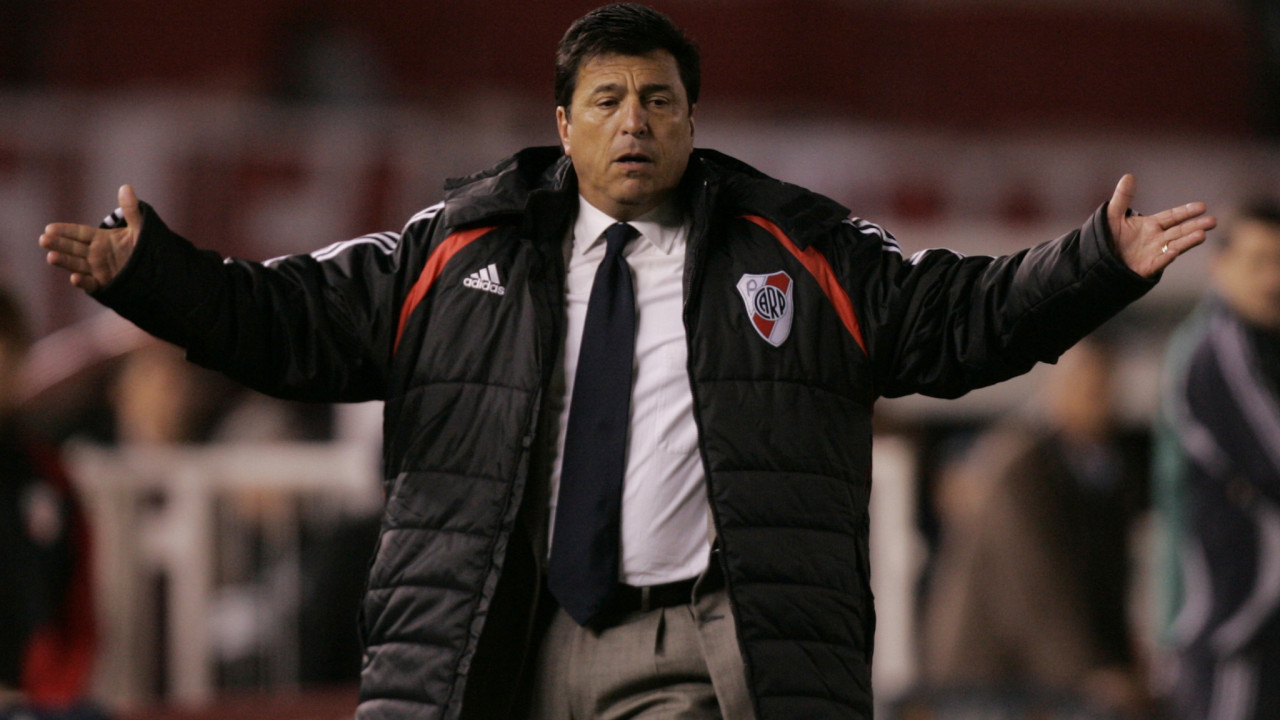 “He is no longer the Passarella we knew. Now he is another Daniel,” confessed one of his closest friends.

A shocking news about the legend Daniel Passarella “Ole” from Argentina brings to light.

According to the publication, the 69-year-old suffers from a complex neurodegenerative disease, which causes him physical problems and also makes him unable to locate himself in time and space!

From a similar process of cognitive deterioration, it should be noted, the father of the Argentine legend also experienced!
“He is no longer the Passarella we knew. Now he’s another Daniel”one of his closest friends confessed.

Passarella can no longer be left alone at home, while he is always accompanied on his nearby outings, since he can forget or lose your orientation at a moment’s notice. Obviously, as his family also admits, he can no longer deal with coaching. He has, after all, been inactive since 2013, when he stepped down as chairman of River after his beloved club’s painful relegation, while his last time on the bench was also at River in the 2006-2007 season.

We remind you, the veteran stopper isi the unique Argentinian, who was part of both World Cup winning teams in 1978 and 1986! World Soccer magazine has included Passarella among the 100 best footballers of the 20th century.