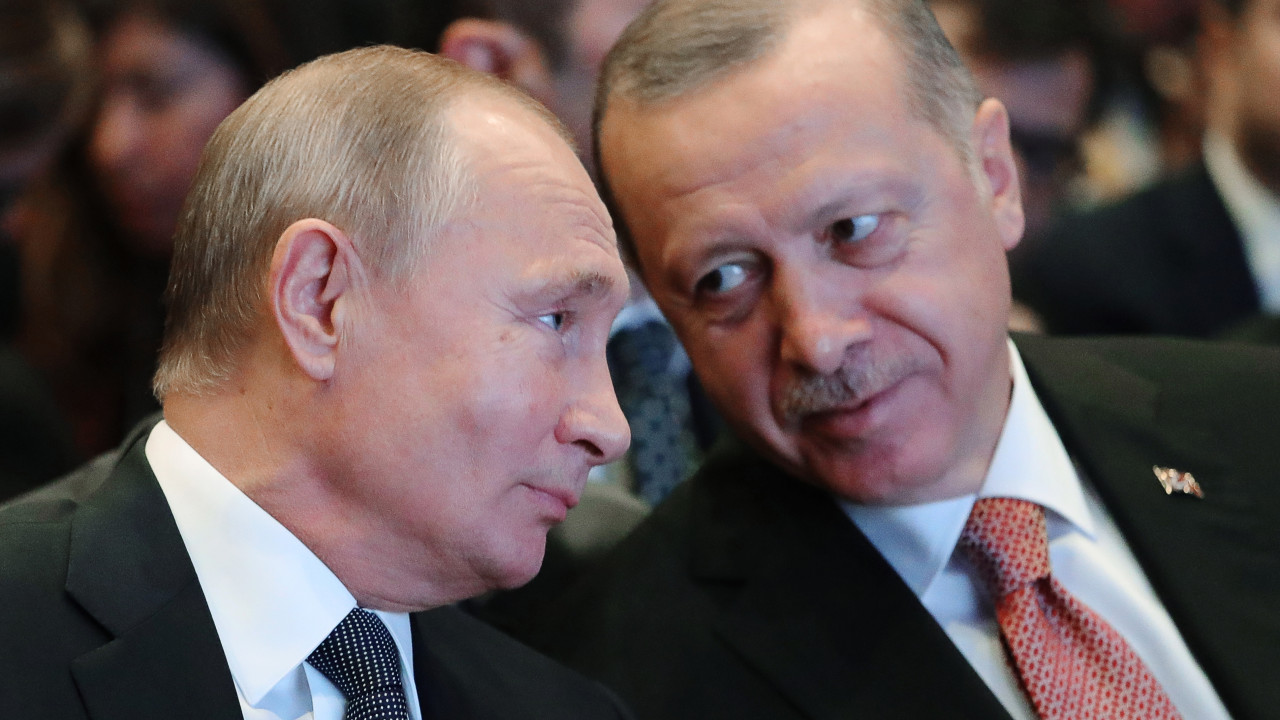 With this title the German journalist Rainer Herrmann passes through its columns Frankfurter Allgemeine Zeitung from a magnifying glass the Erdogan policy in Ukrainian with its many aspects.

What he notices is that the more people praise Turkey because of it grain agreementthe more the country dares to circumvents sanctions against Russia that have been imposed by more than 30 countries. And he cites many examples, such as the recent Sochi agreement of intent between Erdogan and Putin, the contents of which have not been released and will not be released, but which allows the two countries to expand trade and economic relations their. Or in his field tourismwhere Russian tourists can fly on Turkish Airlines and pay with their credit card, which they cannot do in sanctioned countries.

“Following this, the US administration in a letter let Turkey understand that it could impose secondary sanctions on Turkish banks and companies because of its ties to Russia.” says the German columnist. “Also Turkish banks should decide whether to do business with Russian or American financial institutions. Likewise, Europeans could ask Turkish airlines if they prefer the Western or the Russian market.”

“Out of necessity” Rainer Herrmann estimates. “The most important reason for his opportunistic behavior is that the country urgently needs the capital flowing from Russia and is looking for a safe haven due to the financial crisis he caused. Billions of Russian dollars are invested in real estate in Istanbul and Antalya. .. In return, Turkish business delegations look to Russia for the gaps left by Western companies after their departure. Even if their products are not on the sanctions list, they help the Russian economy. This also applies to goods imported legally from the EU to Turkey, where they change hands to be transported to Russia via the Black Sea or by truck through Georgia. Moreover, thanks to the favorable conditions, Turkey is buying twice as much Russian oil as before.”