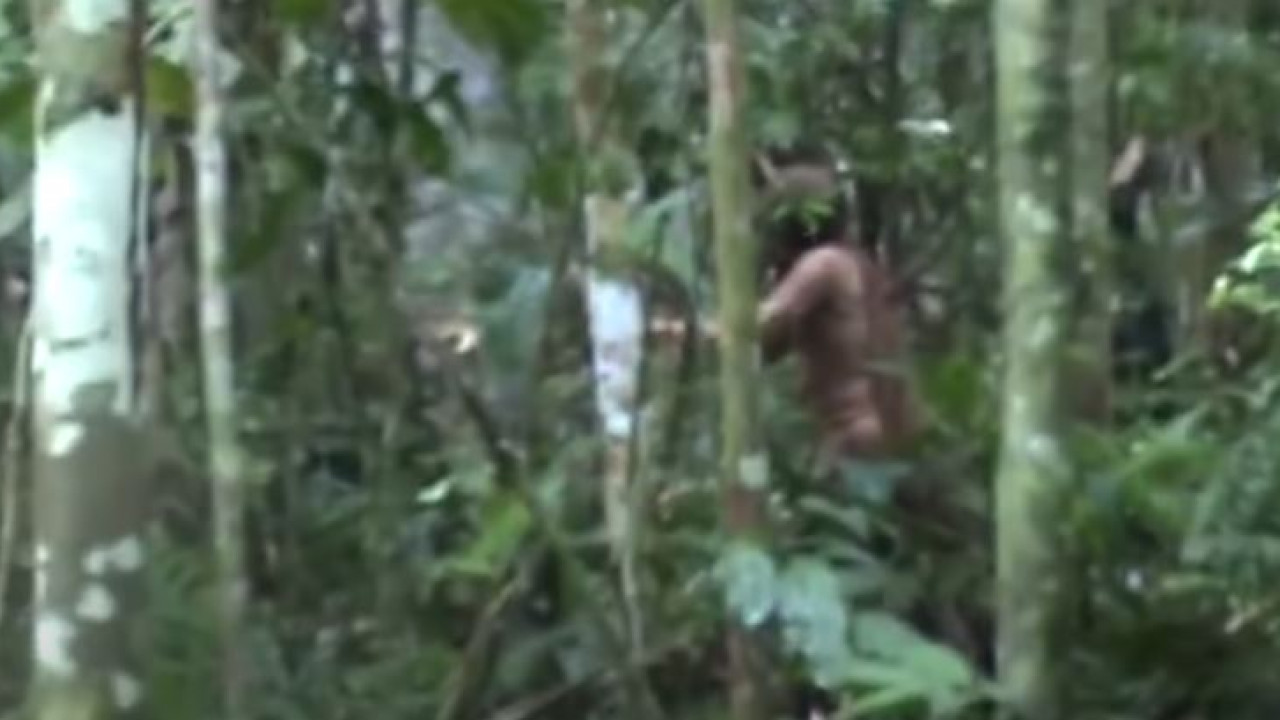 He is the last member of his tribe, many of which have been killed since the 1970s.

The last remaining member of an indigenous group living isolated in the Amazon has died, local officials said.

He was known as Man of the Hole or otherwise “hole man” because he dug deep holes, some of which he used to trap animals and others to hide.

His body was found on August 23 in a hammock outside his thatched hut. It is considered that died of natural causes at the age of 60.

The man was the last of a group of indigenous people living in the Tanaru indigenous region in Rondônia state, which borders Bolivia.

The majority of his tribe is believed to have been killed as early as the 1970s by ranchers who wanted to expand their land.

In 1995, six of the remaining members of his tribe were killed in an attack by illegal miners, making him the sole survivor.

Brazil’s Agency for Indigenous Affairs (Funai) only became aware of his survival in 1996 and has been monitoring the area for his own safety ever since.

Facebook
Twitter
Pinterest
WhatsApp
Previous article
Dendias: Turkey is a difficult neighbor – It constantly creates problems
Next article
‘In 2 years, I was only called for an interview’; 3 million Brazilians live long-term unemployment