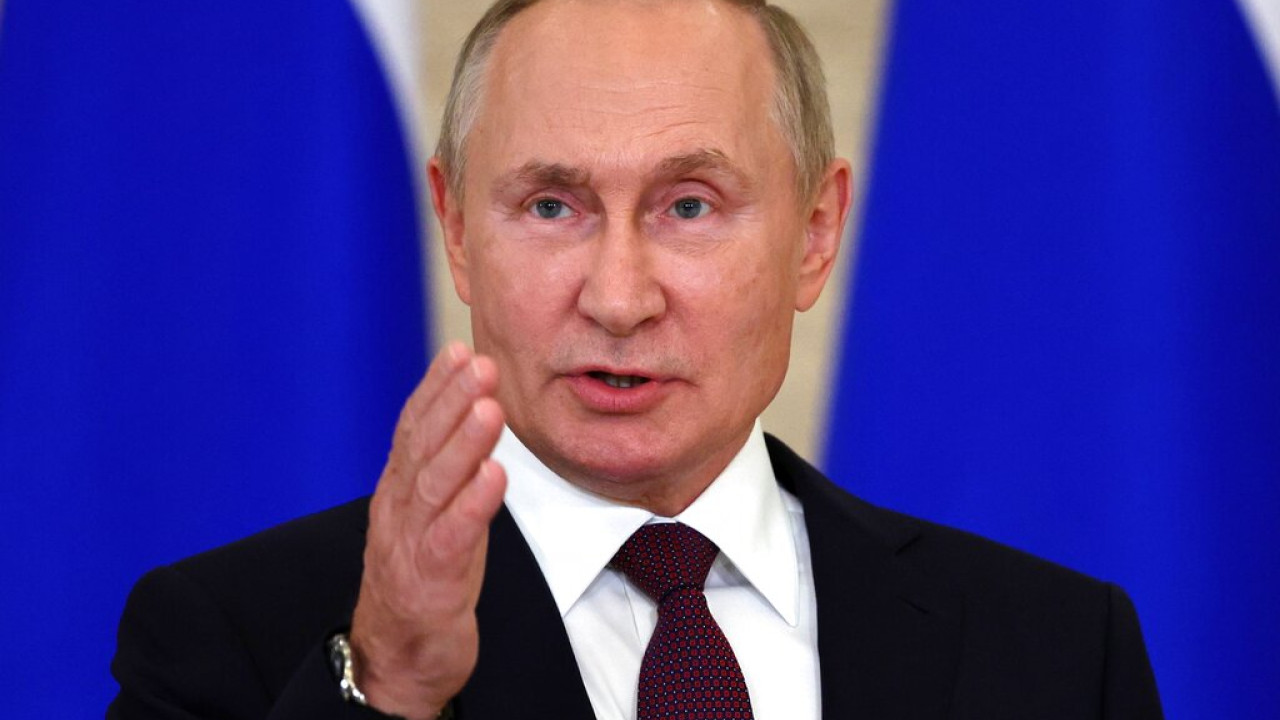 ‘I’m not bluffing’: Putin declared partial mobilization – What he said about nukes

“Russia uses all available means to protect itself,” the Russian president said

In his much-anticipated speech, Putin claimed that Washington was pressuring Kyiv to transfer hostilities to the territory of the Russian Federation, adding that nuclear blackmail had been used, without elaborating.

“Russia is using all available means to protect itself,” the Russian president said. In addition, he announced the holding of referendums in the Russian-occupied regions of Ukraine.

The speech also contained the announcement of the signing of the decree for the partial conscription of the Russians, with Mr. Putin declaring that the relevant recruitment procedures begin “from today.”

“The West wants to destroy Russia,” the Kremlin leader said: “It has started nuclear blackmail against Russia, going beyond all limits.” He noted that most residents of the region do not wish to return under the “yoke” of Ukraine.

He also did not fail to talk again about neo-Nazis in Ukraine and claimed that NATO is conducting reconnaissance throughout southern Russia through its secret services.

Finally, he announced that the Russian government would increase funds for weapons production.

Facebook
Twitter
Pinterest
WhatsApp
Previous article
“Danger bell” for obesity: It seriously “damages” the economy too!
Next article
Oikonomou in SKAI: Greece is not tarnished by Erdogan’s vulgar propaganda – SYRIZA should be concerned