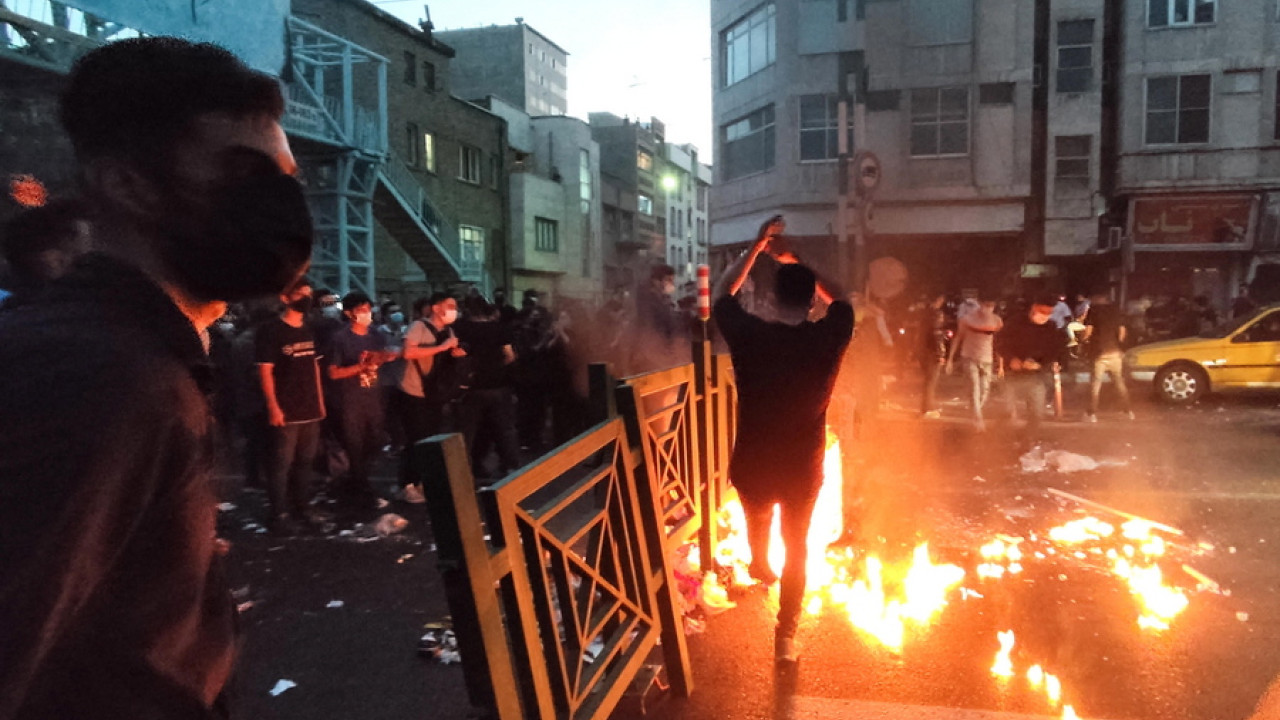 Angry citizens demand justice for Makhsa Amini and her family, while yesterday’s statements by President Raisi, who said that there are no signs of abuse of the girl, caused strong reactions

The situation in Iran appears to be spiraling out of control as protesters in more than a dozen cities continue to clash in the streets with authorities, with the dead amounting to 31.

Angry citizens demand justification for Mahsa Amini and her family, while yesterday’s statements of the president added “fuel to the fire”. Rice who mentioned that there are no signs of abuse of the girl by the police, according to the forensic examination.

He stated that the circumstances of the death of the 22-year-old girl who was arrested by the morals police for not wearing her headscarf properly, are to be investigated.

However, he tried to divert the discussion by saying “what about all the people killed by US police?”.

Regarding the demonstrations, President Raisi did not unequivocally but did not seem to disapprove of extreme violence by the authorities.

It is recalled that Iranian police claims Amini died of a heart attack and she was not abused, which her family and the international community dispute. Independent UN-affiliated experts said Thursday that reports suggested he was severely beaten by ethics police, without offering evidence.

Facebook
Twitter
Pinterest
WhatsApp
Previous article“What is he doing there?”: Chaos with the appearance of Mourinho in the new video clip of the rapper Stormzy!
Next articleThe program of the 2nd matchday of the Handball Premier