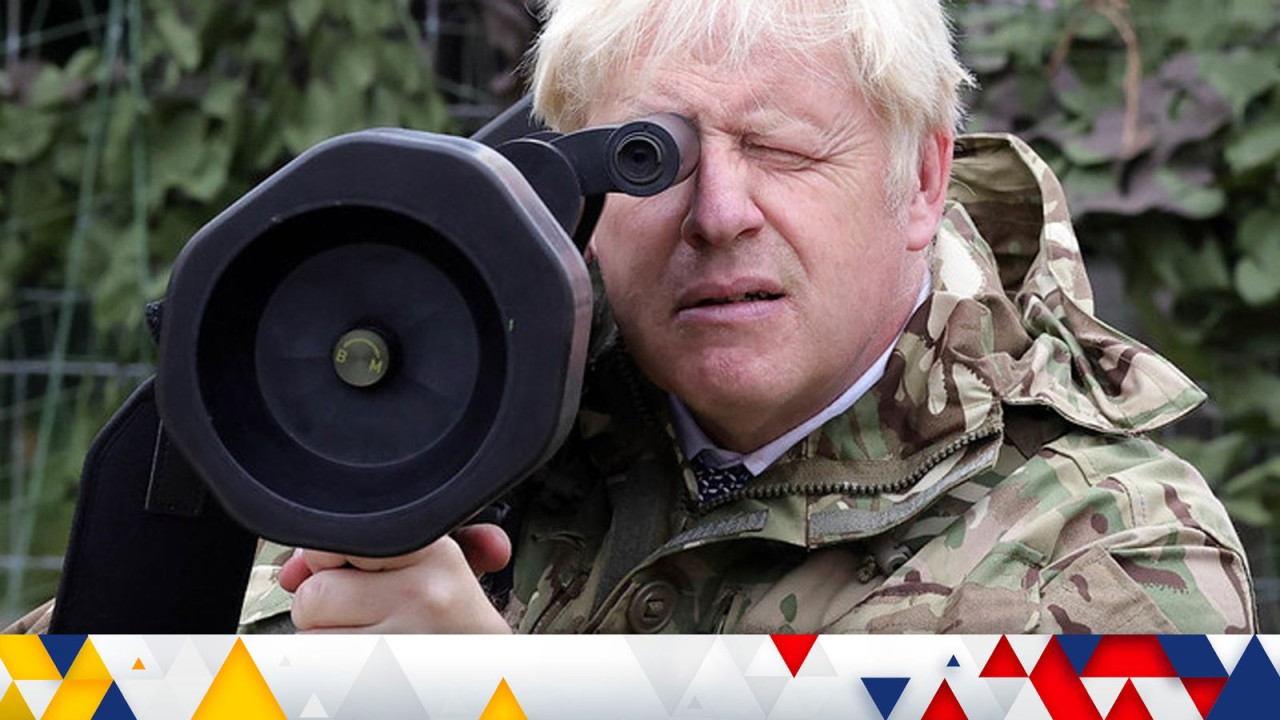 New blunder by Boris Johnson: He praised the inspirational leadership of … Putin

An incredible one blunder did the Boris Johnson inside the British Parliament, singing the praises of … Vladimir Putin.

The UK Prime Minister, until recently, thanked the Russian President for his “inspirational leadership”, while he wanted to praise the Ukrainian President Volodymyr Zelensky.

“I also thank, of course, the inspirational leadership of Vladimir Putin,” said Boris Johnson, who quickly corrected his mistake as soon as he realized what he had said.

“The inspirational leadership of Volodymyr Zelensky. Sorry. Russian forces have recently been pushed back from large areas of the northeastern country around Kharkiv.Johnson said.

“Boris Johnson may no longer lead the country, but he made a strange blunder in the House of Commons and just proved that some things never change”was his mocking comment Indy100.