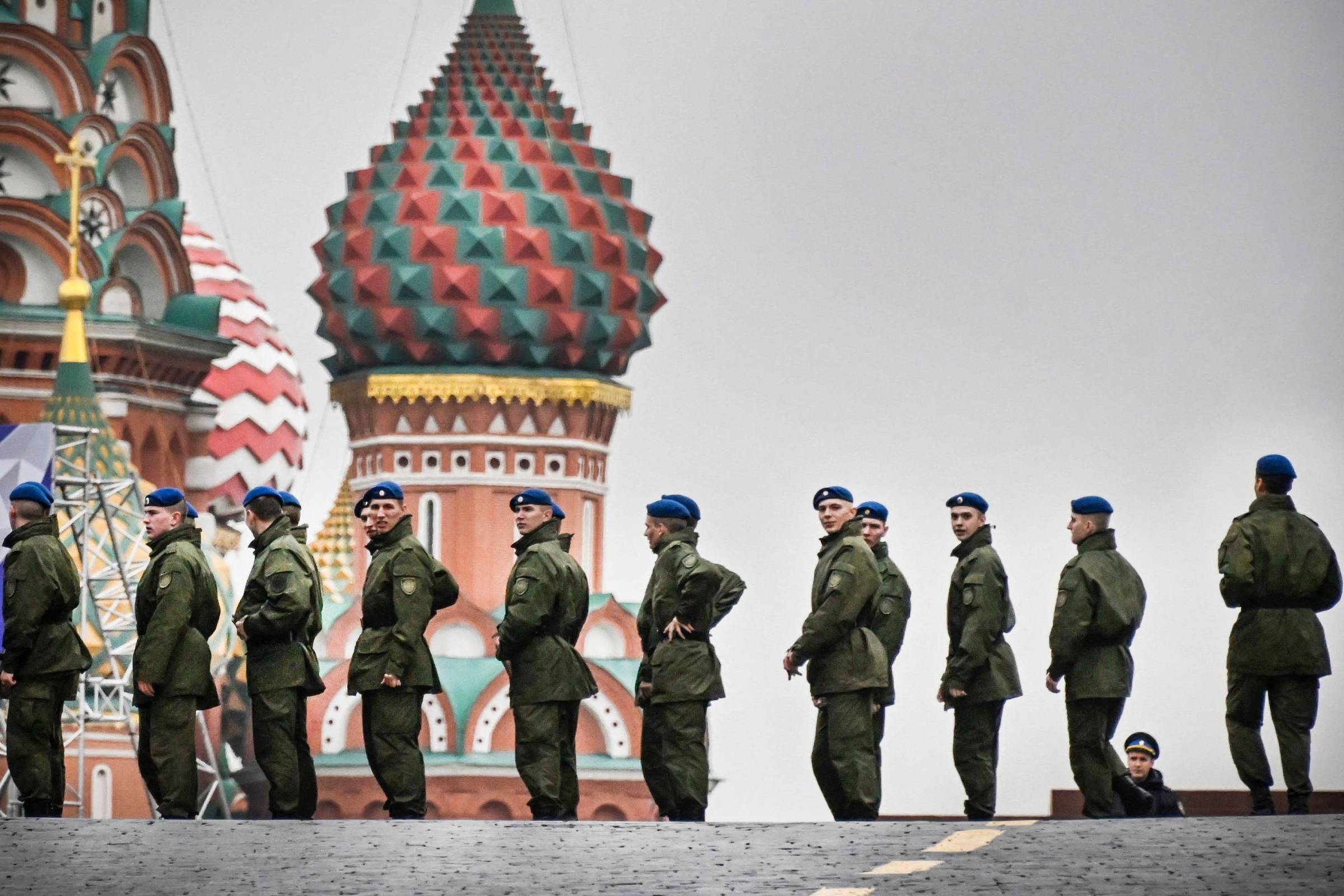 Russian President Vladimir Putin will formalize on Friday the annexation of four regions in eastern Ukraine, in a move the UN has called a “dangerous escalation” of the conflict and has accused of violating its Charter.

In view of the referendums on annexation to Russia held this week in the regions of Donetsk, Lugansk, Kherson and Zaporyjia, the United Nations Secretary-General, António Guterres, anticipated that no decision in this area will be recognized or have legal value.

The annexation process goes against the direction of the UN Charter, the basic text of international law for more than half a century. The document reads: “All members shall avoid in their international relations the threat or use of force against the territorial integrity or political independence of any State.”

Under this interpretation, invading the neighboring territory on February 24 was an illegitimate action, and holding referendums in a state that is not directly governed is a form of interference that violates the sovereignty and self-determination of peoples.

The plan to incorporate about 15% of Ukraine’s territory shows that Putin is doubling down on the confrontation, despite the military setbacks he has suffered this month. Around the world, several political leaders expressed concern about the Russian president’s actions and warned, as well as the UN, of heightened tensions in a conflict that is taking on global dimensions.

Any decision to proceed with the annexation of Donetsk, Lugansk, Kherson and Zaporyjia would have no legal force and must be condemned. It goes against everything the international community has a duty to defend. It violates UN principles and assumptions. It’s a dangerous climb that doesn’t fit in the modern world.

[A votação] it is worthless and does not change reality. Ukraine’s territorial integrity will be re-established

I’d like to talk about Russia’s transparent and shameless effort to annex parts of its neighbor Ukraine. And I want to be very clear about this: the United States will never recognize Russian claims to the territory of Ukrainian sovereignty. The said referendum was a farce, an absolute farce. The results were manufactured in Moscow

The US rejects the results of this illegitimate, fake and fabricated referendum taking place in Ukraine. It is a violation of international law. We maintain our support for Ukraine’s sovereignty and territorial integrity

Facebook
Twitter
Pinterest
WhatsApp
Previous article
They treat you like a criminal, say refugees in SP about moral police in Iran
Next article
Apocalypse Images in Florida from Hurricane Ian: Fears of ‘historic death toll’, anxiety for thousands trapped