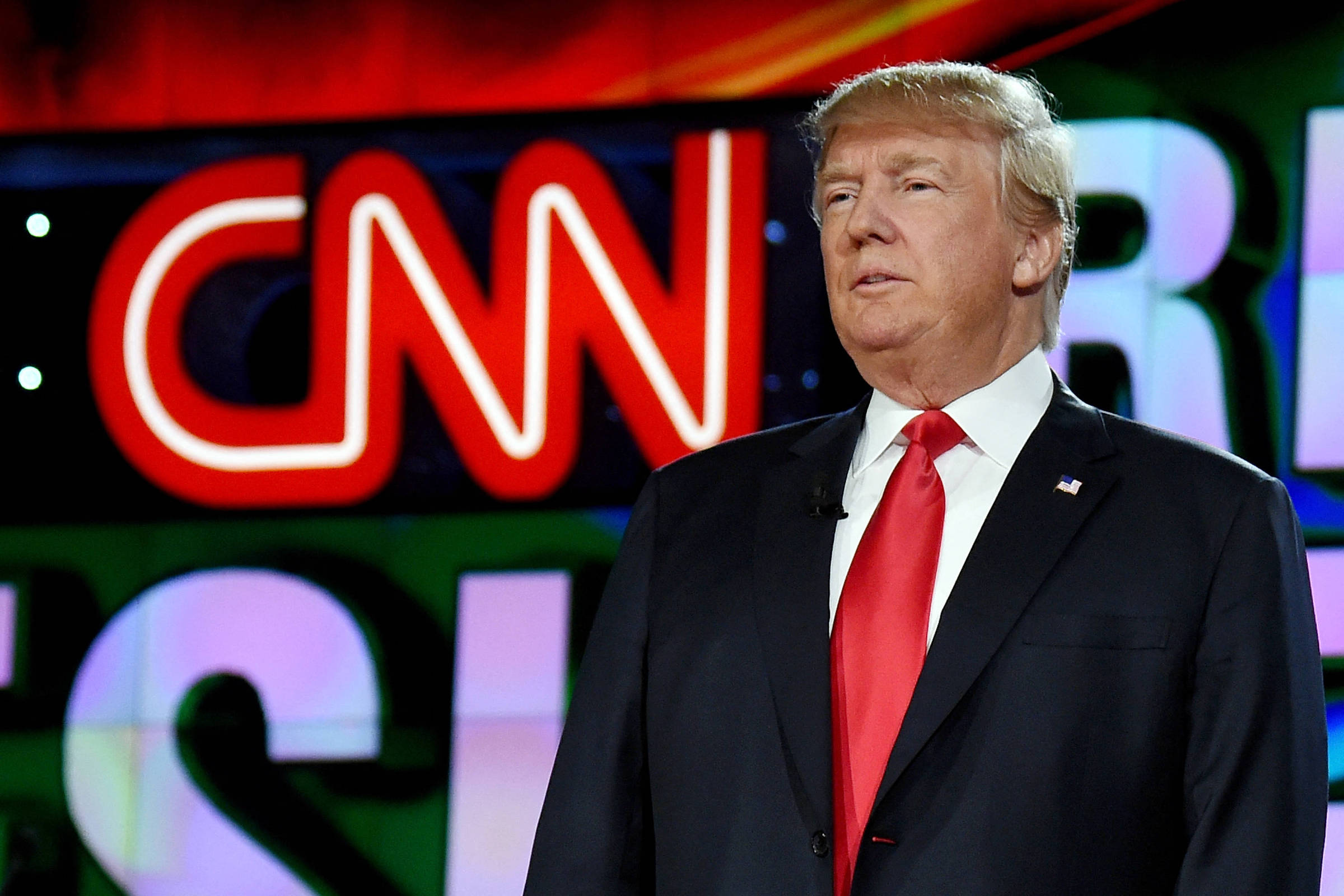 Trump sues CNN for defamation and asks for R$ 2.4 billion in damages

Former US President Donald Trump has filed a lawsuit against the US television channel CNN for defamation on Monday. The Republican seeks compensation of US$ 475 million (R$ 2.45 billion) for news that, according to him, would be false and biased.

In the 29-page lawsuit, Trump’s lawyers accuse CNN of trying to undermine the Republican’s 2024 presidential bid and of destabilizing future elections in favor of the left. They argue that the press refers to the former president “with a series of scandalous, false and defamatory labels, such as ‘racist’, ‘Russia lackey’, ‘insurgent’ and, ultimately, ‘Hitler'”.

The lawsuit lists cases in which CNN has compared Trump to the Nazi dictator, including a report from January this year that featured images of the two politicians. The lawsuit will be reviewed by a federal court in Fort Lauderdale, Florida.

This is not the first time Trump has sued media outlets for defamation. In March last year, for example, the US court rejected a lawsuit filed by the former president against The New York Times – the challenge referred to an opinion article that associated Trump with Russian officials.

At the same time, last month, a federal judge in Florida rejected a lawsuit by the Republican against Democrat Hillary Clinton, a former secretary of state and opponent of the politician in the 2016 elections. They challenged assumptions made by Democrats that the former president’s campaign would be linked to the Kremlin.

In the ruling, Judge Donald Middlebrooks found the lawsuit lacking substance and legal support and accused Trump of “attempting to display a 200-page political manifesto outlining his grievances against those who oppose him.”

Trump, on the other hand, is charged in at least six other lawsuits, including a criminal investigation by the US Department of Justice for withholding government records at his Florida resort after leaving office in January last year. At the same time, a US Congressional committee investigates the Republican’s participation in the Capitol invasion.

Last month, the former president was also accused by New York State Attorney General Letitia James of distorting the value of his properties for financial gain. James is also the subject of a lawsuit by the former president, who accuses her of leading the investigations with political pretensions.