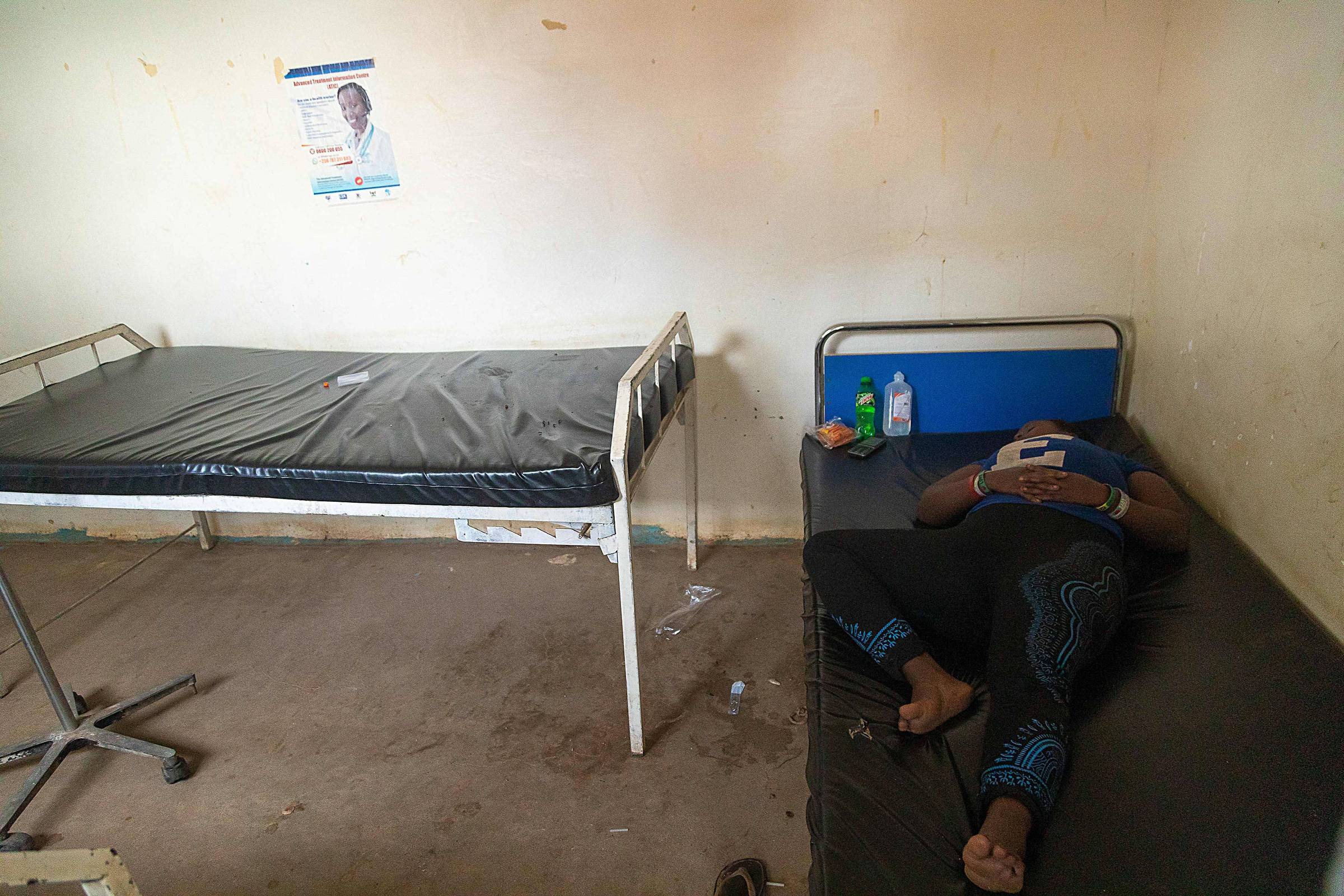 Twenty-nine people have died of Ebola in Uganda since authorities two weeks ago announced an epidemic of the disease in central Uganda.

“Sixty-three confirmed and probable cases were registered, including 29 deaths. Ten health professionals were infected and four died,” said on Wednesday (5) the director of the WHO (World Health Organization), Tedros Adhanom Ghebreyesus.

“Vaccines successfully used to stop the recent Ebola epidemics in the Democratic Republic of Congo are not effective against the type of Ebola virus responsible for this epidemic,” he added.

The WHO says it has committed $2 million from its Emergency Reserve Fund and is working with partners to help the country’s authorities strengthen the response to the outbreak, sending experts and medical supplies.

The first death from the current outbreak was confirmed on the 20th of last month. A 24-year-old boy had a high fever, diarrhea and abdominal pain, in addition to vomiting blood. After initially being treated for malaria, he was diagnosed with the Sudanese strain.

It is suspected that the outbreak may have started in early September in a small village in the district of Mubende, about 150 kilometers west of Kampala, the country’s capital.

Uganda, which borders the Democratic Republic of Congo, has experienced several Ebola outbreaks, the most recent being in 2019, when at least five people died.

The current outbreak is due to a strain from Sudan, which has not been seen in Uganda since 2012, according to the WHO in Africa.

Although less transmissible than the Zaire strain, the Sudan strain poses a greater threat, as there is no vaccine against it.

Facebook
Twitter
Pinterest
WhatsApp
Previous article
Dental Council tries to prevent the opening of new undergraduate courses in the area
Next article
Amateur Olympiakos: “We sacrifice for this year the goal of the championship in some individual sports”