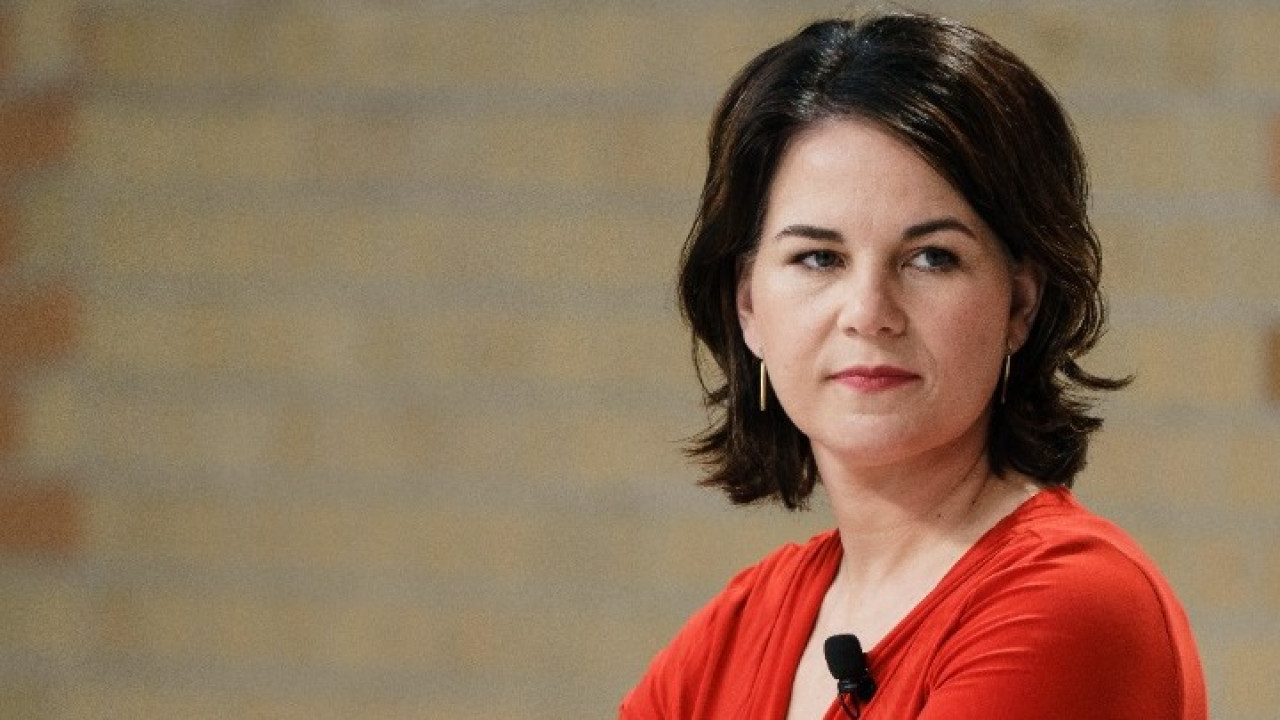 Burbock: Towards EU sanctions on Iran regime for violent crackdown on protests

THE Germany will ensure that the European Union will freeze the assets of those responsible for the violent suppression of anti-government protests in Iran and will ban their entry into the EUas the German Foreign Minister stated today Analena Burbok in a German Sunday newspaper.

Germany, France, Denmark, Spain, Italy and the Czech Republic have tabled 16 proposals to impose new European sanctions on Iran over its violent crackdown on protests sparked by the death of a young woman. had been arrested, a German foreign ministry source said last week.

The countries proposing the sanctions are waiting for European foreign ministers to decide on them at their conference on October 17, with no resistance expected from the rest of the EU member states.

The protests were initially concentrated on women’s rights, after her death Masha Aminiwhile growing into the biggest show of backlash against Iranian authorities in years, with some calling for an end to rule by the Islamist clerics, who have ruled for more than four decades.

On Saturday, female students in Tehran chanted “go away” as the Iranian president Ibrahim Raisi were visiting their university premises, condemning protesters who were angered by the death of a young woman who had been arrested by authorities, as seen in videos posted on social media.

“Those who beat women and girls in the street, who kidnap, who arbitrarily imprison and sentence to death people who desire nothing more than to live free, stand on the wrong side of history”Burbock told the Sunday newspaper “Bild am Sonntag”.

“To those people in Iran we say: we stand by your side and we will continue to do so,” she assured.

Burbock has promised to implement a feminist foreign policy, while facing criticism at home in Germany for an initially quiet response to the protests.

Facebook
Twitter
Pinterest
WhatsApp
Previous article
Opinion – Latinoamérica21: Pandemic opened a window of opportunity for relations between Europe and Latin America
Next article
Actor vitriolic comments about Ryan Reynolds: “Insecure, I don’t work with him even for doubles”