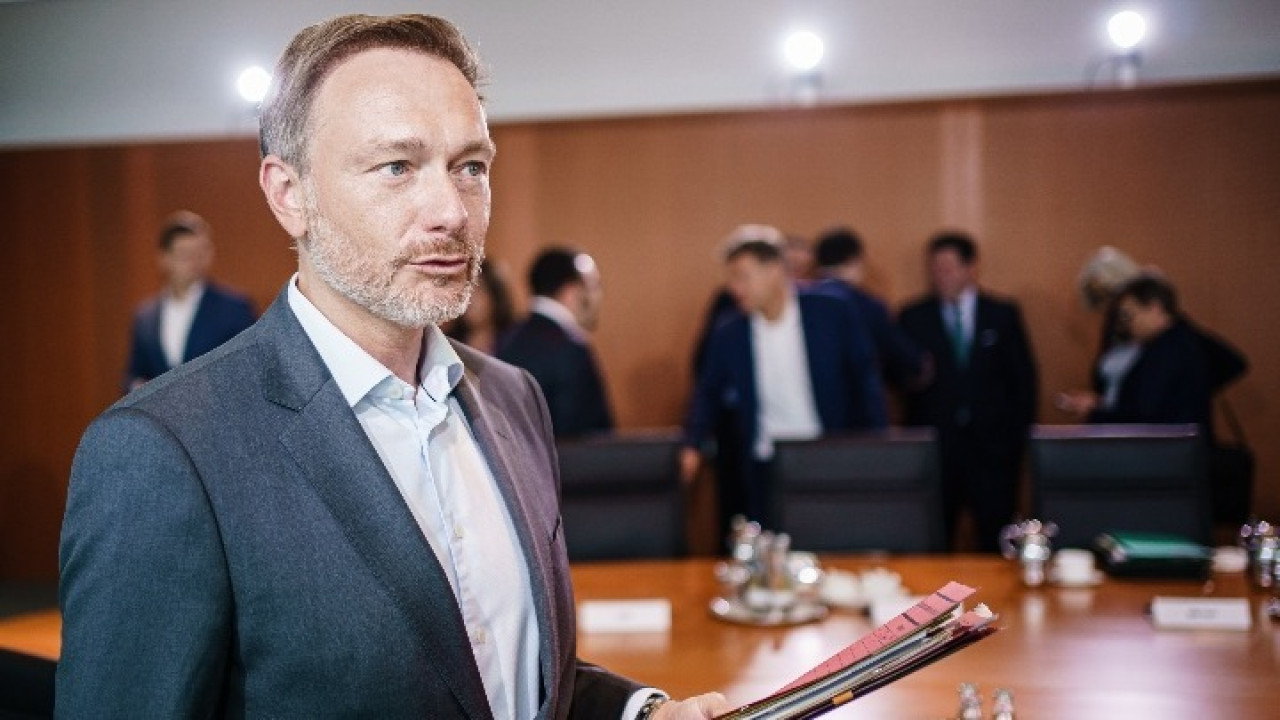 Germany: The FDP is out of the state parliament in Lower Saxony

With 4.7%, the FDP fell short of its 7.5% in the 2017 election, with its leader Christian Lindner calling it a “night of sadness”, attributing the heavy defeat to the party’s participation in the federal government.

The Liberal Party (FDP), which failed to reach the 5% threshold in yesterday’s elections, remains outside the state parliament in Lower Saxony.

With 4.7%, the FDP fell short of its 7.5% in the 2017 election, with its leader Christian Lindner calling it a “night of sadness”, attributing the heavy defeat to the party’s participation in the federal government.

Mr Lindner said last night that many of his party’s traditional supporters no longer recognized the FDP as a centre-liberal force.

“They consider that we are now also a left-wing party”, he ruled, however, he rejected the possibility of leaving the governing coalition, citing his “awareness of responsibility” towards the country and the citizens.

“We are in the government because of a sense of our political responsibility, not because of affinity with the Social Democratic Party (SPD) and the Greens,” the FDP leader assured, also accusing the Christian Democratic Party (CDU) that in the Lower Saxony elections “the FDP fought instead of left-wing politics.”

The FDP secretary general suggested there should be consequences to the federal government after the result in Lower Saxony.

“It’s still the case, wherever I go, (that) my party has a big problem with this coalition. It is not possible to continue like this,” warned Bijan Jir-Sarai, speaking to the Phoenix TV station. He argued that the other partners are constantly trying to distinguish themselves at the expense of the FDP.

“A coalition won’t work if the two partners keep coming up with new ideas about how to spend money and the other partner then has to figure out how to find funding. This can no longer work,” Mr. Tzir-Sarai insisted, announcing that FDP organizations would be immediately consulted on the future of the party’s participation in the federal government.

On the other hand, both SPD leader Lars Klingbeil and Greens leader Omid Nuripour expressed the belief that the FDP’s poor election result will not have consequences for the federal governing coalition.

“We have a lot to do, a lot of crises, and we need in the federal government to join forces,” said Mr. Klingbeil. “In the coalition there is a relationship of trust,” assured Mr. Nuripour, admitting, however, that “there are some communication problems,” which “are sometimes louder in the foreground than in the background.”

According to the institute Infratest dimap, the FDP in this election suffered a leakage of voters to all other parties, however most “migrated” to the Alternative for Germany (AfD). “The FDP’s main problem is bleeding to the right,” commented the head of the institute, Manfred Gulner.

Facebook
Twitter
Pinterest
WhatsApp
Previous article
Opinion – From Grain to Grain: Understand the lesson that Cosan teaches when buying shares in Vale
Next article
Panagiotopoulos: Turkey’s story of demilitarization is crazy and funny