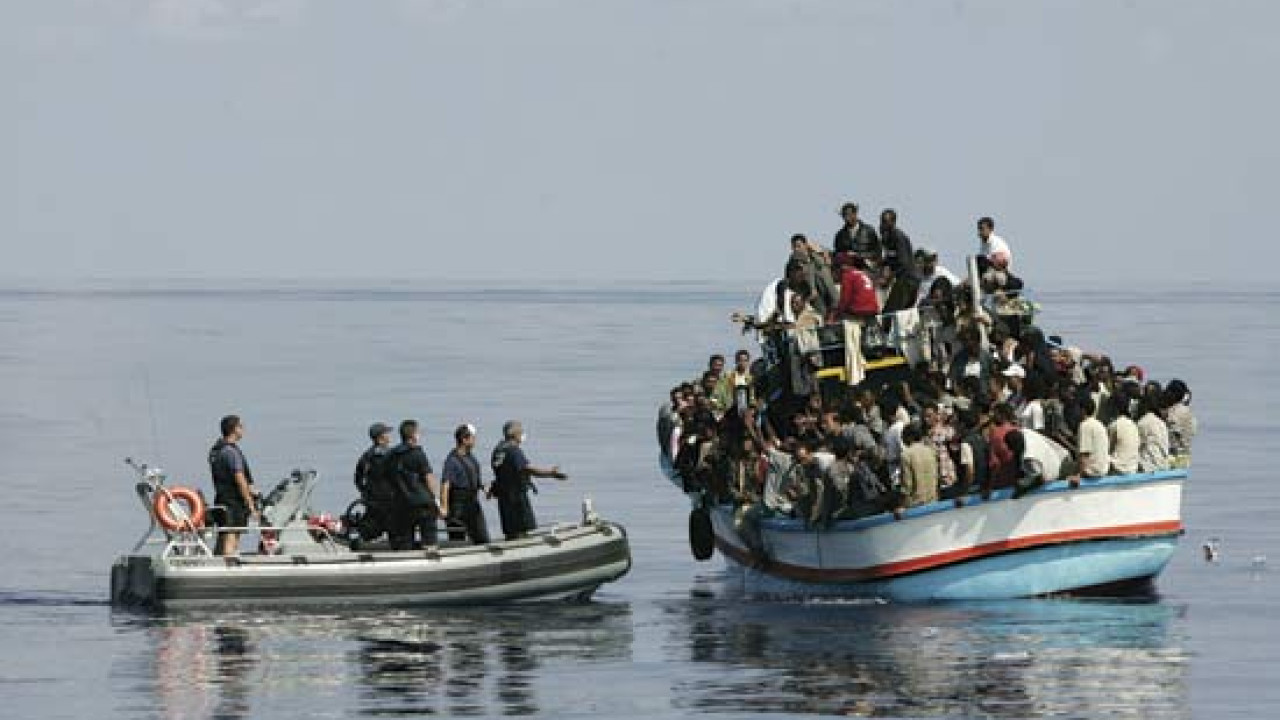 OECD: Increase in migration flows by 22% in the previous year

By 22% increased the migration flows in 2021, driven mainly by workers migrating to Organization for Economic Co-operation and Development (OECD) countries, according to the organization’s annual report published today.

After 2020, which saw a record drop in migration flows due to the covid-19 pandemic, “immigration to OECD countries rose by 22% in 2021,” with 4.8 million arrivals, the organization noted.

The reversal of the trend “is due to the great recovery of economic activity, the opening of borders, the increase in labor needs and the reissuance of entry visas”, estimated the director of employment, labor and social affairs Stefanos Scarpetta.

This trend is expected to continue in 2022, a year marked by the war in Ukraine, the OECD predicted.

The rate of migration flows in 2021 approached that recorded before the outbreak of the pandemic: from 2017 to 2019, an average of 5.3 million people entered OECD countries each year.

Across all countries, the largest increase was seen in the number of migrant workers, by 45%, reaching the highest number in a decade.

Seven in ten (69.4%) migrants were in work in 2021, an increase of only half a percentage point from the level before the health crisis, the OECD pointed out.

The large increase in migrant workers has coincided with an increase in labor needs, mainly in the agricultural sector, tourism, manufacturing and service provision.

Seasonal worker arrivals increased by 18% across all countries, with Britain and France in the top two positions, with figures of 311% and 160% respectively.