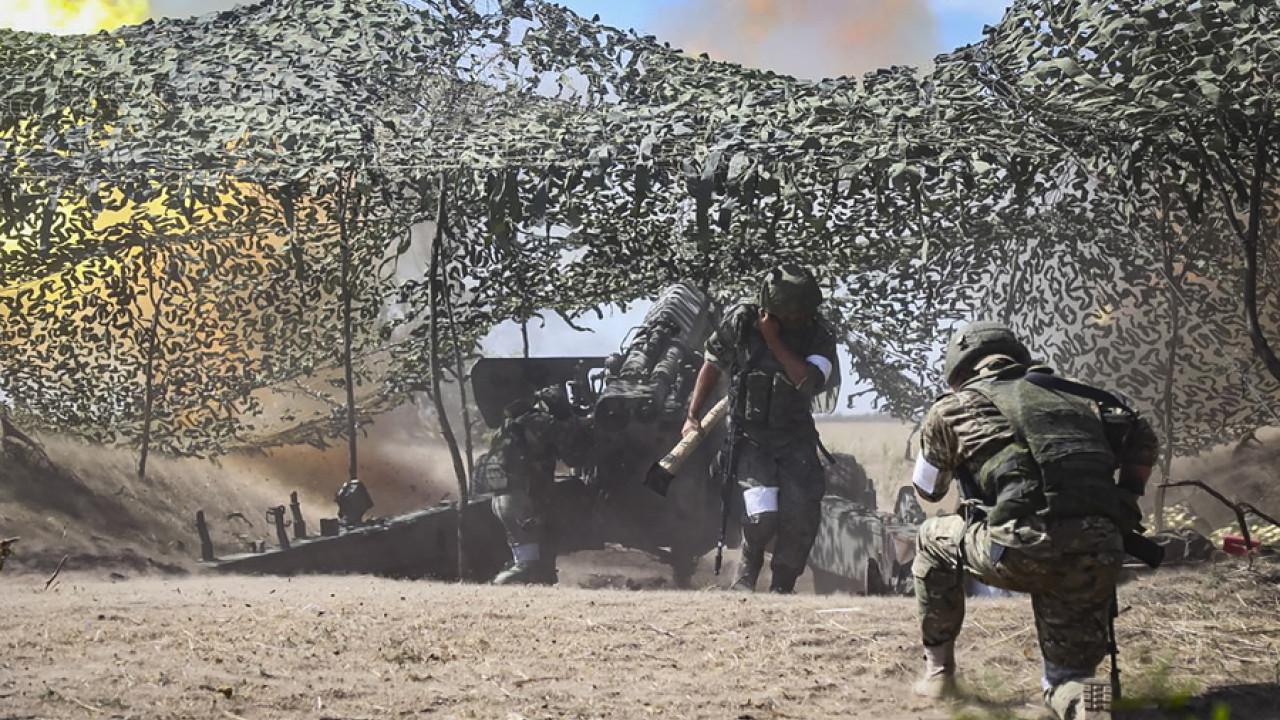 British intelligence: Russia is running out of weapons

Ukrainian forces are “turning the tables” on the battlefields and “Russian forces are exhausted,” according to Sir Jeremy Fleming, head of GCHQ (Government Communications Headquarters).

Russia is running out of weapons it can use in Ukraine and the cost to the Kremlin of the ongoing war is staggeringly high, the head of one of Britain’s secret intelligence services will say in a rare public address.

Sir Jeremy Fleming, head of GCHQ (Government Communications Headquarters) will also say at an event of the London-based military research institute RUSI that Ukrainian forces are “turning the tables” on the battlefield and in cyber warfare.

He will describe as “flawed” President Putin’s decisions after the failure to capture Kiev at the beginning of the war and the inability to achieve the goals he had set in eastern Ukraine.

“It’s a high-stakes strategy that leads to strategic errors of judgment. Their profits are reversed. The costs to Russia – in people and equipment – are staggeringly high. We know – and the Russian commanders on the ground know – that their supplies and their ammunition are running low. Russian forces are exhausted. “The use of prisoners to reinforce and now the mobilization of tens of thousands of inexperienced draftees is a desperate situation,” Sir Jeremy will say.

He will, however, place particular emphasis on the security challenges posed by China, warning that Beijing is seeking to utilize technologies in space and the internet in ways that could constitute a “tremendous threat to all of us.”

Sir Jeremy will say in particular that China is developing a capability to strike and jam satellites of rival countries in the midst of conflict by disrupting military communications.

Therefore, he will stress, the West must have technological solutions that are not dependent on China.

He will add that the Communist Party in China is “learning” from the Russian invasion of Ukraine, that is, it is considering ways to counter potential Western economic sanctions in the event of an invasion of Taiwan, such as through digital currencies.

Facebook
Twitter
Pinterest
WhatsApp
Previous article
Cavusoglu escaped: Greece does not want peace – We must respond
Next article
Chip wars, Nobel economics winners and what matters in the market