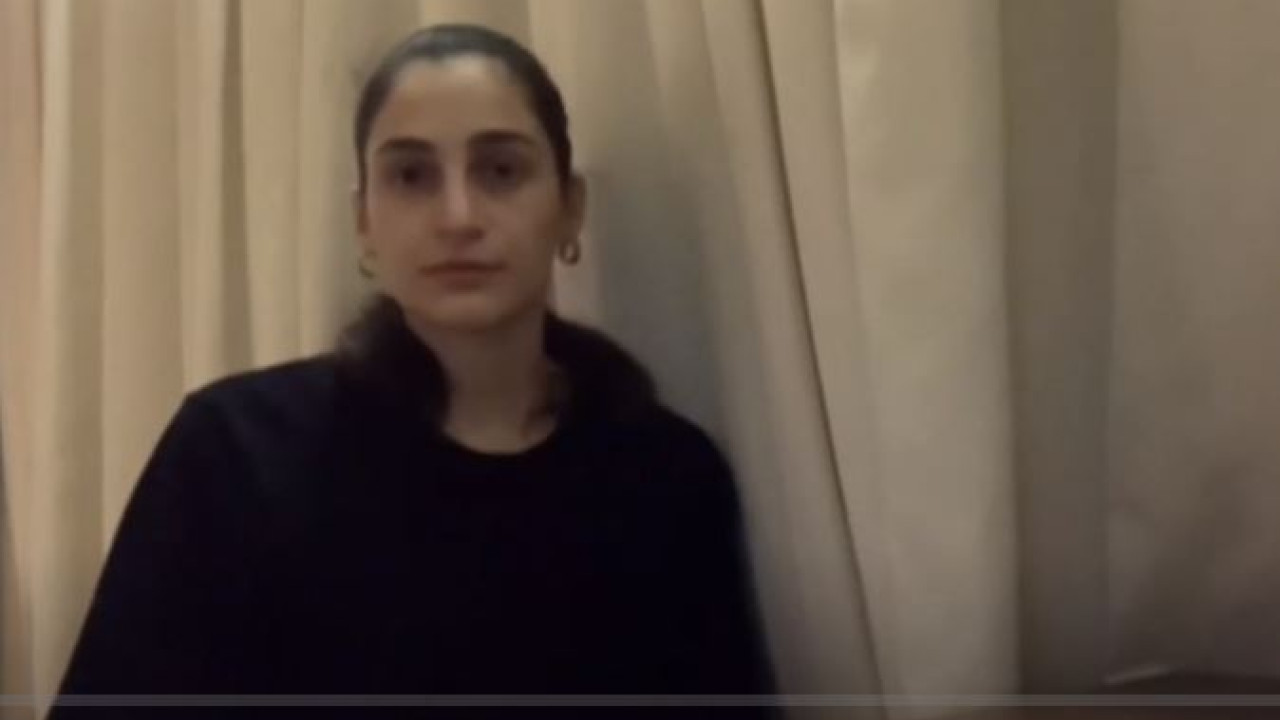 The ex-wife of the sheikh of Dubai, Zeinab Javadli, is asking for UN intervention in the battle to gain custody of her children.

The sheikh’s ex-wife claims she has been abused and intimidated by the authorities during the court battle with her ex-husband over custody of their children, with lawyers for Sheikh Saeed bin Makhtoum bin Rashid Al Maktoum arguing in court that she is unfit as a mother and that she exposes her children to danger.

In a video shared with BBC News, Javadli appeals for help.

Please help me. My children and I are terrified and afraid for our lives and safety,” she says.

“We are basically homeless and trapped in a hotel in Dubai. My children are afraid that I will be arrested and taken away from them,” he adds.

The 31-year-old former gymnast, with international distinctions, from Azerbaijan spoke from Dubai, where she remains after her divorce from Sheikh Said in late 2019.

She stayed there with her three young daughters, fearing that if she left the country, she might never see them again.

For nearly three years, she has been locked in the house, fighting with her ex-husband for custody of the girls.

The couple married in 2015. They lived in Dubai, where Sheikh Saeed is a member of the ruling family – he is the nephew of the ruler of Dubai Sheikh Mohammed bin Rashid Al Maktoum.

The 31-year-old’s advocates argue that both her freedom of movement and freedom of expression have been restricted, while intimidation tactics have also been used against her.