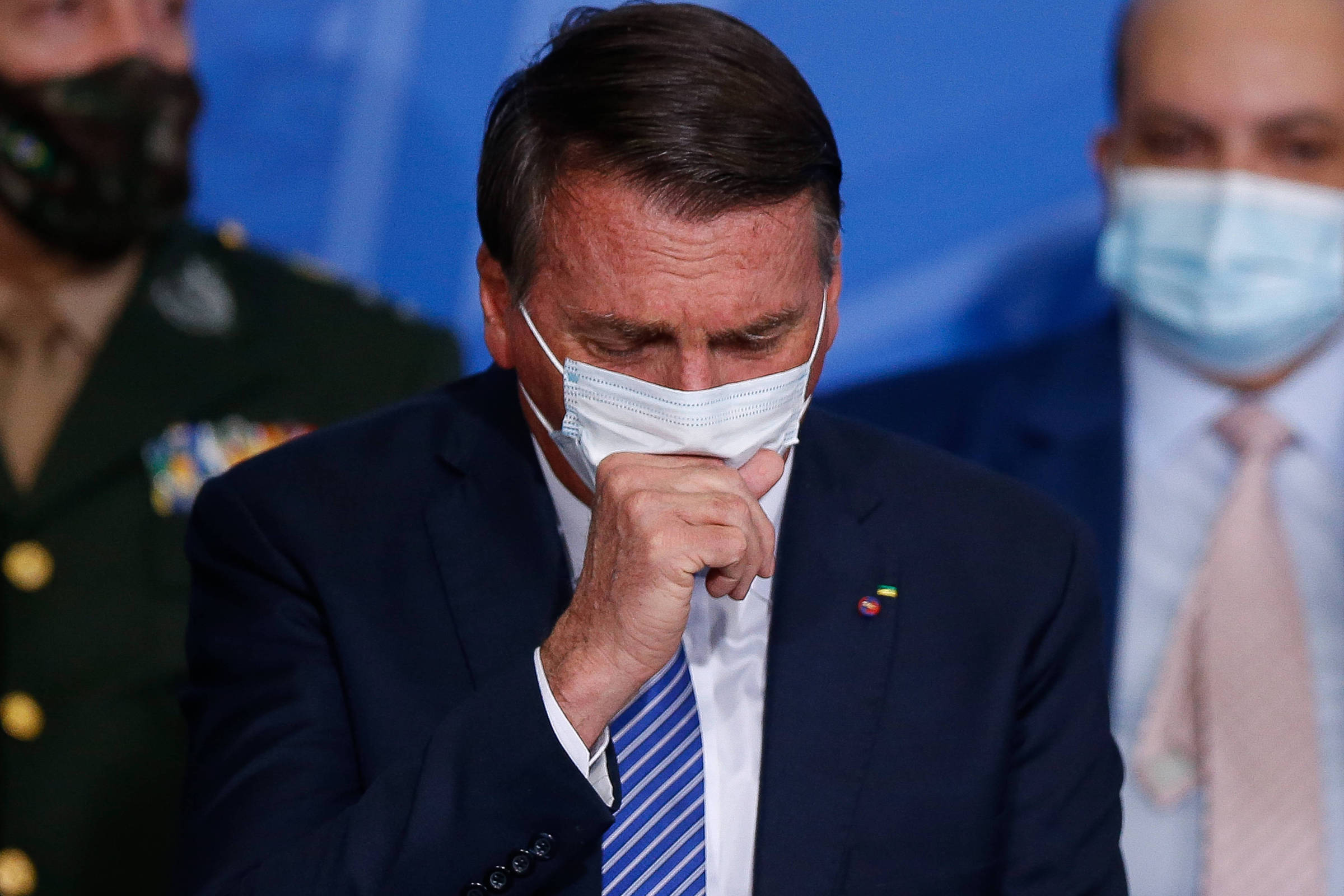 Bolsonaro and Trump’s concentration of power contributed to the omission in the pandemic, says study

A study published this Tuesday (11) confirmed the responsibilities of three populist leaders in the mismanagement of the Covid-19 pandemic, showing that the concentration of power in the hands of the chief executives in Brazil, the United States and India made it possible to taking authoritarian measures that made it difficult to combat the health crisis.

The similarities between Jair Bolsonaro, Donald Trump and Narendra Modi, in short, are not limited to the anti-science position — playing against the health of the population was only possible because their authority is guaranteed by the Constitution.

As a result, subnational entities are left with the burden of dealing with the pandemic, each in its own way. “Only they [unidades federativas] are not prepared for it. As they do not have the financial resources or authority to act in certain situations, there were unequal responses. The American, Brazilian or Indian citizen was more protected in one state than in others”, says FGV professor Elize Massard da Fonseca.

Together with academics from the universities of Michigan, Illinois and Cornell, all in the United States, she prepared research that sheds light on the legal provisions that allowed leaders from three very different countries to minimize the severity of the pandemic and, consequently, lead their nations to the top of the rankings with the most deaths by Covid.

“The chief executive in these places is very powerful, for better or for worse. Choosing to question the guidelines of the World Health Organization, denying the pandemic, not acting to have central coordination, so that airports would be closed at the height of the crisis — this inaction is an ability conferred by the constitutional powers”, says the researcher.

The conclusion of the study works as a counterpoint to Bolsonaro’s argument that he was prevented by the Federal Supreme Court from acting against the pandemic – the court’s decision actually established the concurrent competence of states, municipalities and the Union, without excluding administrative spheres of this responsibility.

In many cases, adds the researcher, there is little questioning from external agents to the (in)action of leaders in the face of a crisis. She cites as an example the Covid CPI, which took time to happen and had uncertain results.

In the US, according to the study, Washington “politicized the distribution of aid”, withholding resources that would go to states ruled by Democrats, opponents of Republican Trump. In the first months of the crisis, on which the research focuses, there was a great mismatch between the president and the governors, who were oriented to seek respirators on their own and to take care of the economic reopening, according to a federal plan.

At the time, in May 2020, the biggest criticism from experts was that states were unable to follow White House guidelines, including testing millions of people for Covid.

A somewhat similar situation happened in India, where subnational entities were responsible for public health policies to contain the coronavirus – but they did not have enough resources to do so. In the three countries analyzed, the budget for public health comes from the federal sphere.

Even if limited, the ability of local governments to respond to the crisis is a way to offset presidents’ excesses or federal inaction, the study suggests. Another way of questioning leaders is to appoint public health specialists who have a certain independence, as was the case with Anthony Fauci in the USA and, in Brazil, with Anvisa.

For the FGV researcher, both the infectious disease specialist and the National Health Surveillance Agency worked as account providers for public entities, which is part of democracy.

Finally, the study suggests that there is a robust system of governance in times of crisis combined with the dissemination of health information. The set would impose limits on the chief executive — regardless of whether the position is held by a denialist president or not.

Facebook
Twitter
Pinterest
WhatsApp
Previous article
A Fazenda 14: Kerline Cardoso speaks ill of the BBB and says that the reality show on Record ‘is much better’
Next article
What is the ‘pig slaughter’ scam, which manipulates victims and empties their bank accounts