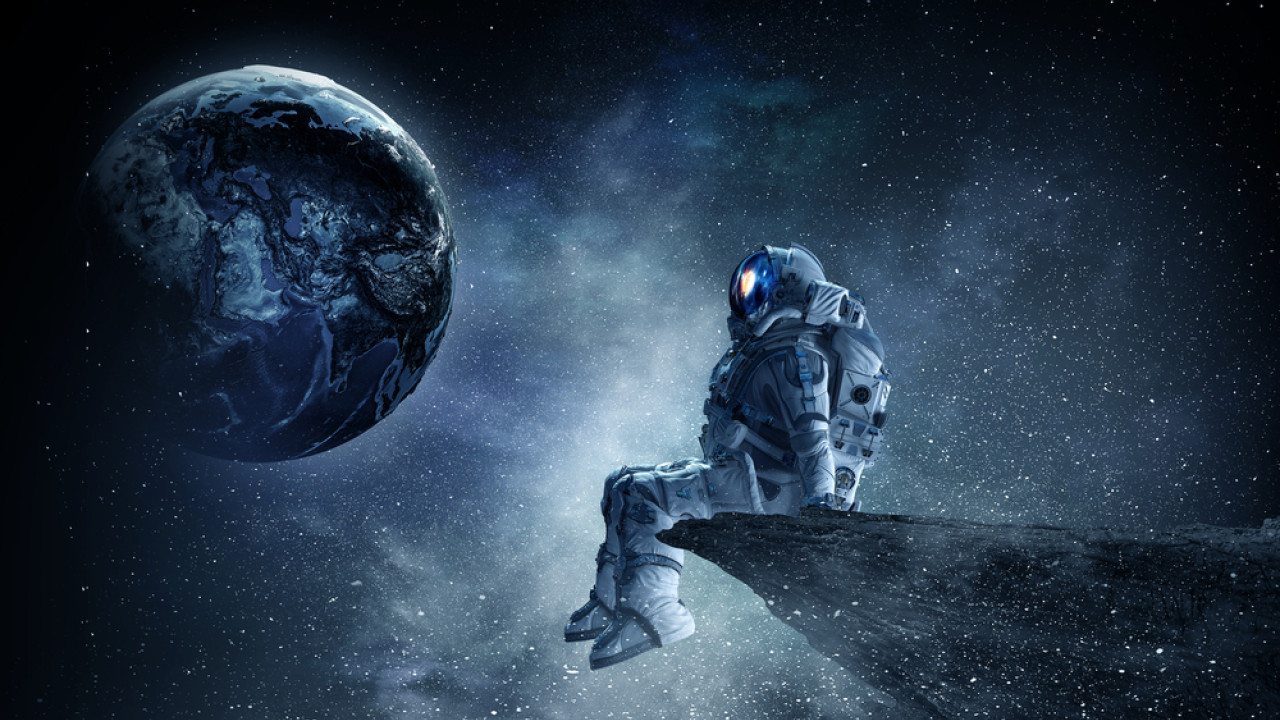 “From another planet”: He told her he was an astronaut and needed money to come by rocket, marry her

She claimed that a landing fee should be paid for the rocket to land for her in Japan.

A Japanese woman has paid dearly for her “intergalactic love” after she was duped into paying 4.4 million yen by a man posing as a Russian cosmonaut working on the International Space Station.

The scammer demanded money from the 65-year-old saying he would allow Earth and marry her, reports NDTV.

The woman, a resident of Shiga prefecture, met the “jalanji” astronaut on Instagram in June.

His profile had photos from space to give the impression that he worked on the space station.

According to the report, they started exchanging messages and soon he declared that he had fallen in love with her and even proposed to her.

The man kept texting the woman, saying he loved her and wanted to start a new life with her in Japan.

The trickster told her he needed money to return to Earth and marry her.

She claimed that a landing fee should be paid for the rocket to land for her in Japan.

The woman was allegedly convinced and started sending him money.

She transferred him a total of ¥4.4 million in five installments between August 19 and September 5

Facebook
Twitter
Pinterest
WhatsApp
Previous article
Brad Pitt became… a sculptor: “From this misery came a flame of joy” says after his split from Jolie
Next article
NASA: Why the Moon’s South Pole is Perfect for Exploration – Video