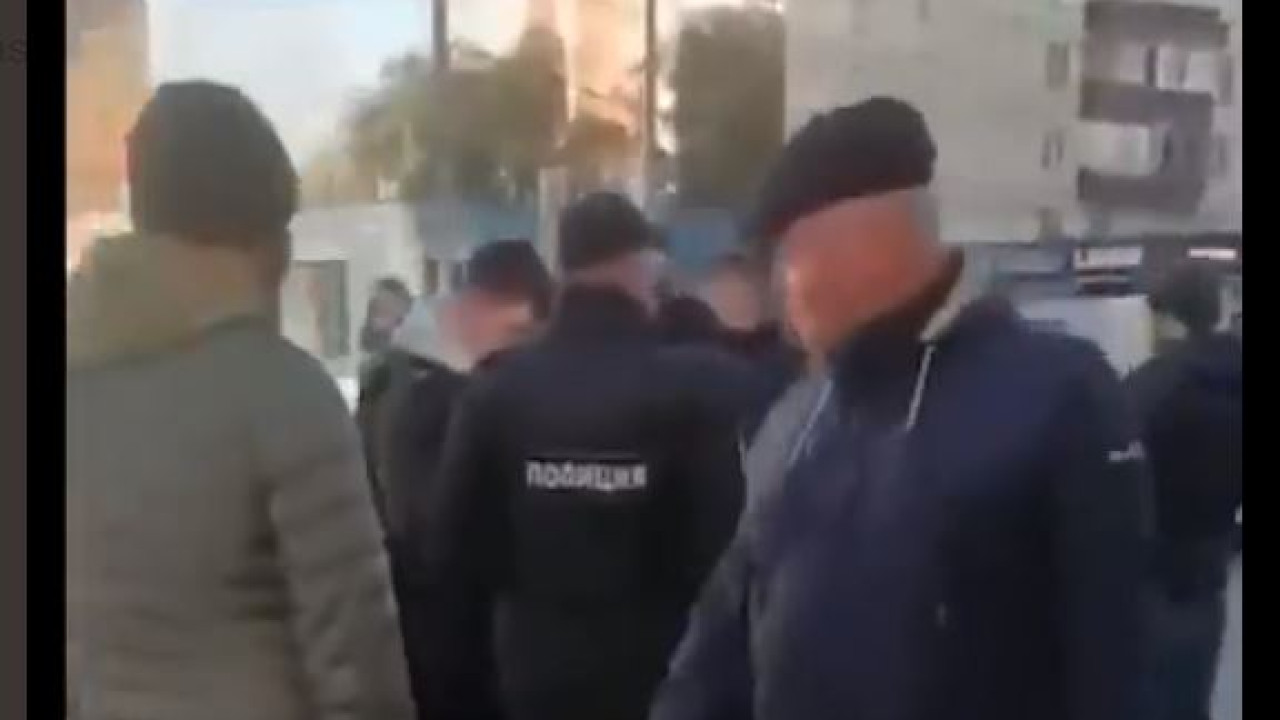 Russia: Police ‘raids’ with checks on men for conscription in Moscow and St Petersburg

From early this morning in Moscow and the Saint Petersburgpolice checks are carried out at subway stops, men, many of whom are detained and given summonses to report to conscription offices, as part of conscription.

Moscow police are reportedly stopping military-age men on the street and handing over mobilization notices. Russia’s losses in Ukraine may be even more catastrophic than previously believed pic.twitter.com/hFmoZMT2rN

In St. Petersburg, police and plainclothes officers stopped men outside apartment buildings in the city’s Kalininsky district and elsewhere.

“There is a raid in our area, police and people in civilian clothes. They delay passers-by, cars, enter houses,” said an apartment owner in the Ladosky Park residential complex to St. Petersburg’s Fontanka newspaper. The administration of the Kalininsky District told the newspaper that subpoenas are being issued en masse and are being left “for fact-checking”, police officers are “assisting” recruiters and civil servants. The press office of the local police department assured that the officers did not hand out subpoenas, but all they did was to maintain public order.

In Moscow police and conscription offices guard potential conscripts near the Galaktika shopping center and at least 13 metro stations.

“Comrade leaders, do you realize that you are committing iniquity and creating a hostile public attitude towards everything that is going on? There is more damage from such actions… I thought the stories about the ‘raids’ were fake news, but I was informed by people I know personally and whom I fully trust,” Kirill Kabanov, a member of the Human Rights Council, said on his Telegram channel ( despite the president of Russia). Kabanov is going to ask the president of the Human Rights Council, Valery Fadeev, to appeal to the prosecutor’s office. These actions also caused the displeasure of Senator Andrei Klisa (Chairman of the Committee of the Federation Council on Constitutional Legislation and State Building), who, addressing Kabanov, said that “every such sign should be checked and, if confirmed, the actions of the officials who authorized such “raids” should be subject to legal review” .

Russian President Vladimir Putin announced the start of “partial conscription” on September 21, promising to call up 300,000 people from “certain categories of citizens”. In fact, conscription has been shown to be massive and carried out with many irregularities. Many people try to avoid it. According to journalists, in the first two weeks alone, more than 200,000 people from 53 regions have been sent to the front. Russian authorities have admitted that five enlisted men have already died in Ukraine, while about 20 men have died at troop assembly points before even reaching the Ukrainian front.

Moscow’s conscription office told state news agency RIA Novosti that “no summonses are issued by city conscription offices or by police officers.” At the same time, he pointed out that the police can carry out “search operations”, including the search for draft evaders.

The We Can Explain Telegram channel also reported on a nighttime raid on the dormitories of the MIPSTROY 1 construction company. About 200 people were reportedly arrested and taken to recruitment offices, of which 80 did not return home.

Russian presidential spokesman Dmitry Peskov said questions about the “raids” should be directed to the Prosecutor General’s Office.

“There is no reason to be ‘afraid to walk in Moscow.’ It is necessary to raise the question with the General Prosecutor’s Office (…) the President instructed the prosecutors to accompany all recruitment measures. And the prosecution is responsible for upholding the rule of law,” he said.