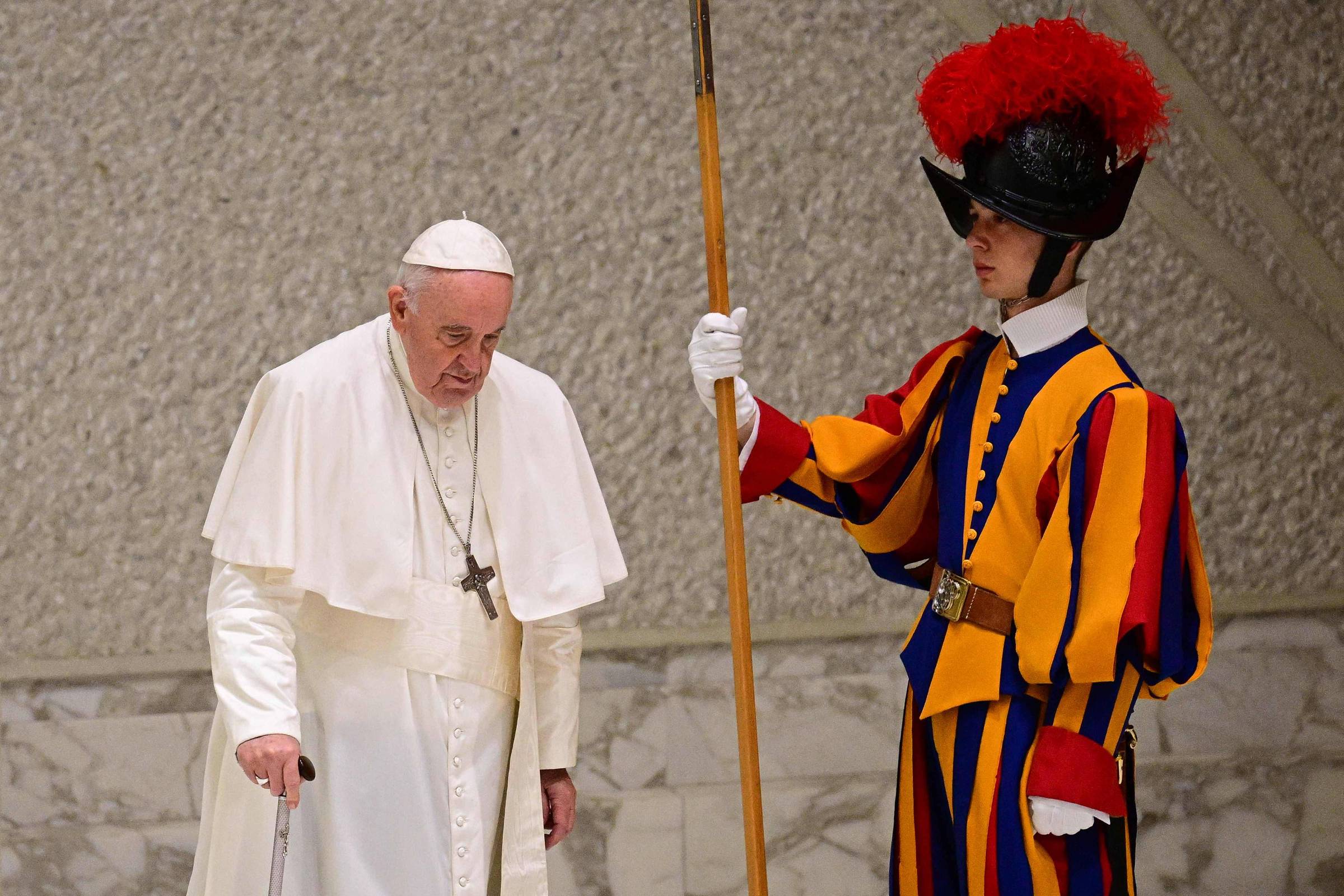 Opinion – Ross Douthat: Why the Catholic Church became a prisoner of the Second Vatican Council

The Second Vatican Council, the great revolution in the life of the modern Catholic Church, opened in Rome 60 years ago. Many things from that world of the 1960s have already disappeared, but the Council is still present: the Church, divided, cannot escape its consequences, which are still present.

For a long time that would have been a progressive statement. In the internal wars of Catholicism that followed the council, conservatives interpreted Vatican II as a finite, singular, and limited event – ​​a particular set of documents that contained evolutions and changes in position (relating especially to religious freedom and relations between Catholics and Catholics). Jews) and who opened the door to a revised version of the mass delivered in the vernacular.

For progressives, however, these specific changes were only a starting point; there was also the “spirit” of the council, similar to the Holy Spirit in its mode of operation, which was supposed to lead the Church to further transformations and to perpetual reform.

Then the conservative interpretation gained ascendancy in Rome with the election of John Paul II, who released a series of documents aimed at establishing a reliable reading of Vatican II, limiting the more radical experiments and alterations, and proving that pre-1960s Catholicism and the Catholicism after the decade were still part of the same tradition.

Now, in the Francis years, progressive interpretation has returned — not only with the reopening of moral and theological debates and the establishment of governance that follows a permanent style of listening, but also in an attempt to once again suppress older Catholic rites. , the traditional Latin liturgy as it was before the Second Vatican Council.

The era of Francis did not restore to progressive Catholicism the youthful vigor it once boasted, but it did prove the value of part of the liberal vision. Through its governance and, indeed, its existence, the pope has proved that the Second Vatican Council cannot simply be reduced to a single closed interpretation or have its work seen as finished, with experimentation ended and synthesis restored.

Instead, the council presents an ongoing challenge, creates divisions that seem inescapable, and leaves contemporary Catholicism with a set of problems and dilemmas that Providence has not yet resolved.

Three statements follow to summarize the problems and dilemmas. First: the council was necessary. Perhaps not in the exact form it took – an ecumenical meeting that convened all the bishops from around the world – but to the extent that the Church of 1962 needed major adaptations and needed to be rethought and reformed in significant ways.

These adaptations had to make reference to the past: the death of “throne and altar” politics, the rise of modern liberalism, and the horror of the Holocaust all demanded fuller answers. And they also needed to be forward-looking, as Catholicism in the early 1960s had only just begun to take account of globalization and decolonization, as well as the information age and social revolutions triggered by the invention of the birth control pill.

Tradition has always depended on reinvention: change to stay the same. But Vatican II was convened at a time when the need for this change was about to become especially acute.

However, just because the moment calls for reinvention does not mean that a specific set of reinventions will succeed, and we now have decades of data to support a second sweeping claim: the council failed.

This is not a truculent or reactionary analysis. The Second Vatican Council failed by the criteria defined by its own advocates. The idea was that he would make the Church more dynamic, more attractive to modern people, more evangelizing, less closed, worn-out and self-referential. He accomplished none of these goals.

The Church lost steam in all parts of the developed world after Vatican II, under both conservative and progressive pontiffs. But the decline was most rapid in regions where the influence of the council was strongest.

The intention behind the new liturgy was to deepen the faithful’s engagement with the Mass; instead, the faithful began to sleep later on Sundays and to give up Catholicism in favor of Lent. The Church has lost much of Europe to secularism and much of Latin America to Pentecostalism — very different contexts and adversaries, but remarkably similar results.

And post-1960s Catholicism has become even more introspective than before, more consumed by its endless battles of right versus left. And, insofar as it engaged with the secular world, it was only a bland imitation of it – through crappy guitar music, political theories that were nothing more than versions of left or right partisanship dressed up in new clothes, or else , ugly modern churches that were outdated ten years after they were built and ended up empty shortly after that.

There is no intelligent rationalization, intellectual schematic, sanctimonious propaganda from the Vatican (a typical recent document speaks of the “life-giving sustenance given by the council”, as if it were the Eucharist itself) that manages to escape this stark reality.

But neither can anyone deviate from the third reality: the council cannot be undone.

There is no going back to the style of pontifical authority that both John Paul II and Francis tried to wield – the former to restore tradition, the latter to suppress it – only to be thwarted by the ungovernability of the modern Church.

There is no getting back to the kind of solid inherited Catholic cultures that still existed until the mid-20th century and whose subsequent decay, while inevitable to some extent, was clearly accelerated by the Church’s internal iconoclasm. There is no going back to the moral and doctrinal synthesis, stamped with the promise of infallibility and consistency, which conservatives have spent the last two generations insisting still exists, but which in the Francis era proved so unstable that the same conservatives ended up clashing. with the pope.

The work of French historian Guillaume Cuchet, who has studied the impact of Vatican II on his once profoundly Catholic country, suggests that it was the scale and speed of church reforms, as much as any particular substance, that fragmented Catholic loyalty and accelerated its decline.

Even if the changes adopted by the council did not officially change doctrine, the rewriting and renewal of so many prayers and practices inevitably led ordinary Catholics to wonder why an authority who suddenly declared he had been wrong on so many fronts could still be seen as reliable to speak in the name of Jesus Christ Himself.

After such a shock, what kind of synthesis or restoration is possible? Today all Catholics find themselves living with this question, because each of the Church’s factions is in conflict with some version of her authority. Traditionalists are in conflict with official Vatican policies, progressives with its traditional teachings; conservatives are at odds with Francis’ liberalizing style, and the pope himself is at odds with the conservative emphasis of his immediate predecessors. In that sense, we are all children of Vatican II, even if we criticize or regret the council – and possibly we are never more children of it than when we are doing it.

We start from where we are. The healing lines run parallel to the fracture lines; the wounds remain after the resurrection; and even Catholicism that arrives – not today, but someday – at a true post-Vatican 2nd will still be marked by the unnecessary ruptures created by its attempt to undertake necessary reform.