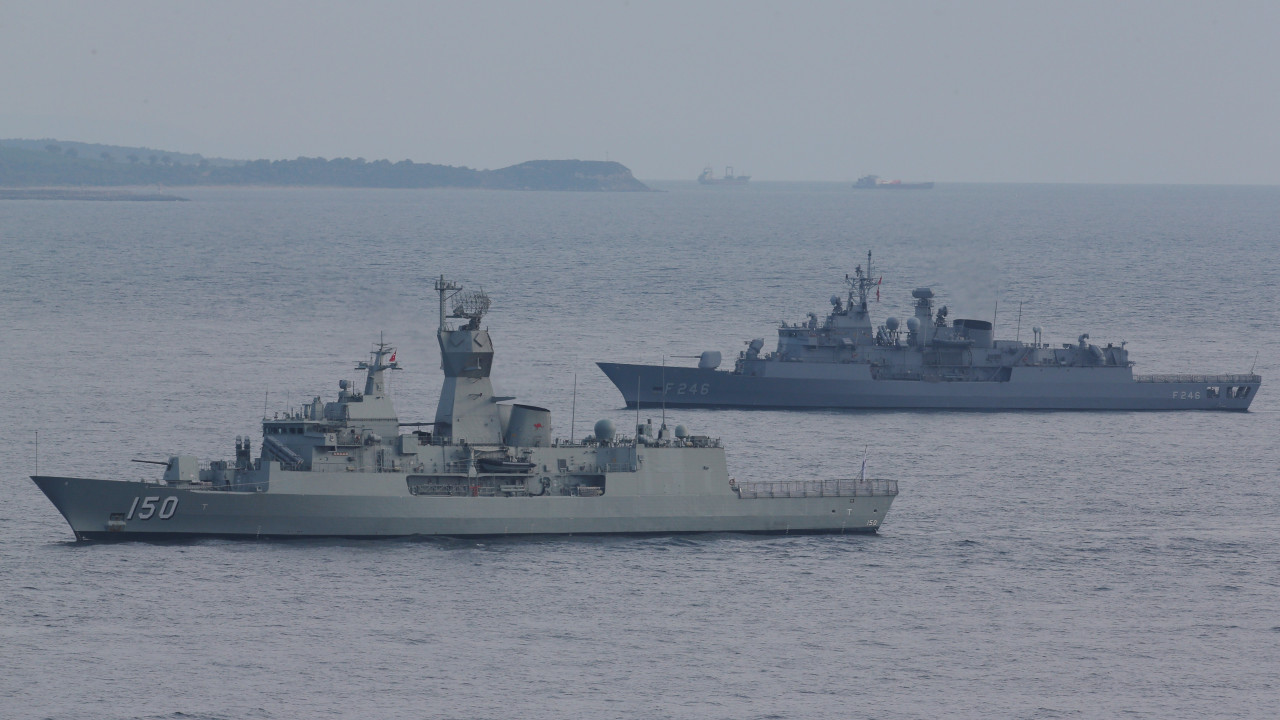 Commission message to Ankara: It blatantly ignores the arms embargo in Libya

Her annoyance in Ankara expressed on Monday the European Unionas he blatantly, and repeatedly, ignores the arms embargo between of the warring parties in Libya to which she herself has agreed!

It is indicative that Turkey has rejected requests eight times of Operation “Peace” to inspect Turkish-flagged ships, including that of the Matilde A last Monday, as announced by the representative of the European Commission in charge of foreign affairs, Peter Stano.

“We regret Turkey’s refusal to Irini’s request to inspect the merchant ship Matilde A. Operation Irini operates pursuant to UN Security Council resolution 2292 on the arms embargo on Libya. All UN members have been invited by the UN Security Council to cooperate in these inspections,” Mr. Stano stressed.

The representative of the Commission further pointed out that “the fact that ‘Irini’ was unable to carry out these checks does not at this stage prove a violation of the embargo, but shows a lack of cooperation for its verification”.

The refusals were not justified, added Mr. Stano, adding that “friendly approaches or requests for inspections do not prejudge the nature of the activities of the vessels being examined or inspected.”

“Operation ‘Peace’ closely monitors suspicious ships, regardless of origin, and conducts inspections in accordance with the relevant resolutions of the UN Security Council. We continue to report all these cases and all our activities to the UN Sanctions Committee”, concludes the Commission representative in his statement.

Facebook
Twitter
Pinterest
WhatsApp
Previous article
London: Faced with the bond market, the new finance minister, Jeremy Hunt
Next article
The Voice: The German rocker who stole our hearts – Who wowed the audience and judges (video)

Kremlin: Putin will visit Donbas – It is part of the Russian Federation