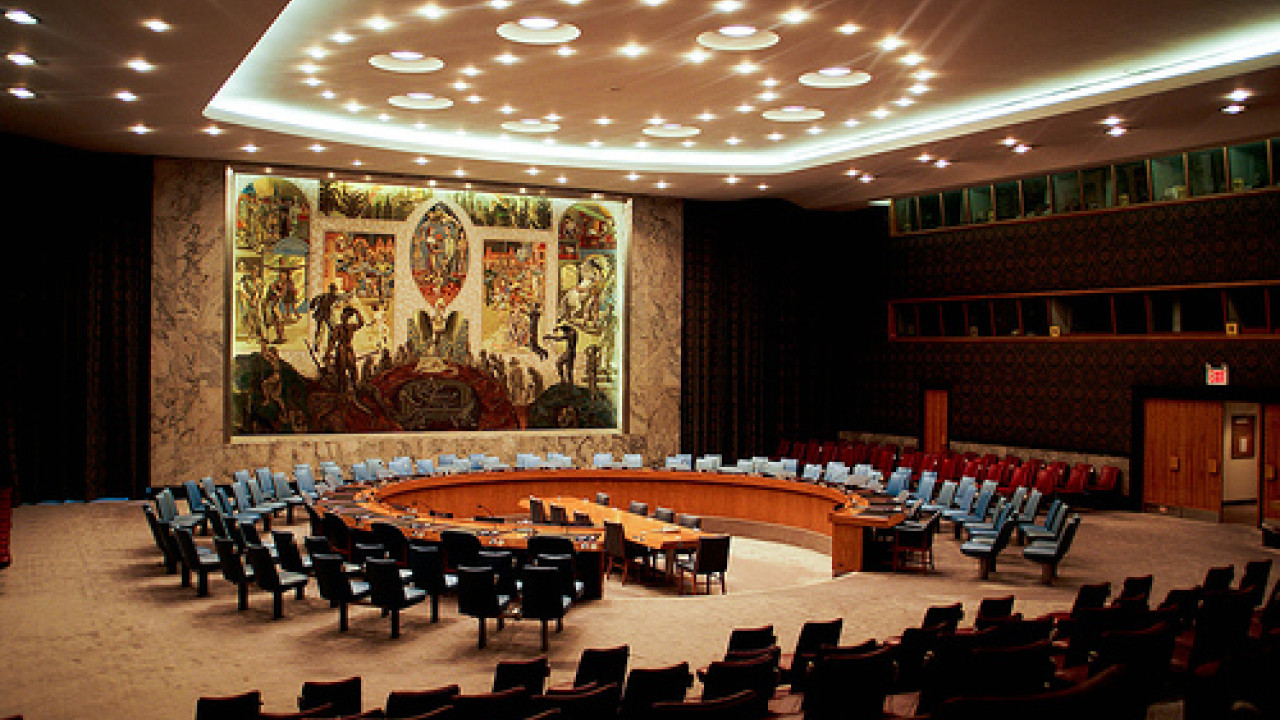 Security Council: On the carpet the issue of Iranian drones in the hands of Russia

The US, Britain and France plan to raise the issue of Iranian arms deliveries to Russia during a closed-door meeting of the UN Security Council today, diplomats said, after Kyiv accused Moscow of using unmanned aerial vehicles ( drone) against political targets.

In a separate development, Ukraine invited UN experts to inspect the wreckage of Iranian drones, which Kyiv claims were used by Russia to attack Ukrainian targets, in violation of UN Security Council Resolution 2231 which concerns the international agreement of 2015 on Iran’s nuclear program, according to a letter obtained by Reuters.

Ukraine maintains that it is an Iranian-made Shahed-136 attack drone. Kyiv proceeded yesterday Tuesday to cut off its relations with Iran.

For its part, Tehran denies that it has supplied Moscow with attack drones. The Kremlin denied yesterday that its forces used Iranian-made unmanned aerial vehicles in attacks against Ukraine.

Citing current and former US officials, The New York Times reported yesterday that Iran has sent trainers to Russian-held areas of Ukraine to help them deal with problems related to its drone fleet. vehicles bought from Tehran.

The newspaper reported that the Iranian trainers were operating from a Russian military base in Crimea, where several of the drones are based, after being handed over by Iran. The trainers are from the Revolutionary Guards, which Washington has classified as a terrorist organization.

In response to a question related to the publication, a spokesperson for the US State Department responded: “While we do not comment on targeted intelligence leaks, we have warned since July that Iran was planning to deliver weapons to Russia for use against Ukraine.”

“There is an abundance of evidence that Iranian drones have been used to attack Ukrainian civilians and military targets, despite the fact that Iran continues to lie about its involvement.”

“We want to invite experts from the UN to visit Ukraine as soon as possible to inspect recovered Iranian-made drones, in the framework of the implementation of UN Security Council Resolution 2231,” Ukraine’s ambassador to the UN said in a letter distributed to Council members yesterday.