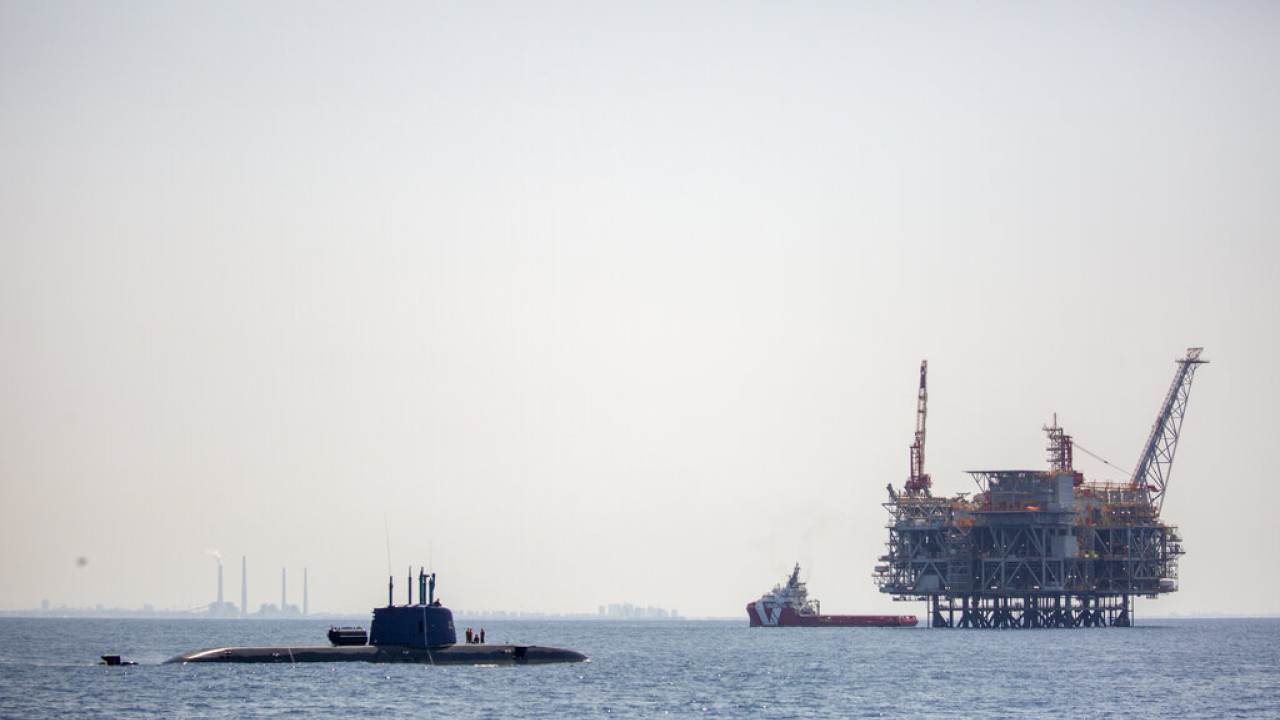 German Press: No submarines in Turkey – Erdogan is becoming an ever greater danger to peace

Erdogan as a threat to peace in Europe, the case of 92 naked migrants and the dismissal of judges in Greece make up the press overview

“President Erdogan is becoming an ever greater danger to peace in Europe. The EU should finally show him his limits. And Germany can do something,” notes the Journalism Network Germany RND, quoting a comment entitled “Show Erdoğan a red card!”.

RND notes: “While President Putin continues the brutal war in Ukraine with attacks on the civilian population, the Turkish president threatens his neighbor and NATO partner Greece almost daily with the slogan ‘we will come suddenly overnight.’ American military historian and Turkey expert Ryan Zingeras observes that an armed conflict between Turkey and Greece is “not only possible, but likely.”

After the Russian president, Tayyip Erdogan is developing into an ever greater threat to peace in Europe. The EU should finally show him a red card. But Germany can do more to stop the authoritarian Turkish president. On the occasion of the threats of war against Greece, the delivery of German submarines to Turkey should be terminated immediately, since they would shift the balance of power in the eastern Mediterranean in favor of Ankara.”

“What exactly is happening on the banks of the Evros is difficult to follow. Large sections are restricted military areas. Neither the Turkish nor the Greek security forces want independent observers to see exactly what happens to people trying to cross the river and thus the EU’s external borders,” Süddeutsche Zeitung notes in an article titled “”Barbaric behavior” “”.

In this information gap, the Greek and Turkish governments are now and then accusing each other. On Saturday, the confrontation reached a macabre escalation. The Greek Minister of Immigration, Notis Mytarakis, posted a photo of 92 naked migrants, who were spotted on the banks of the Evros. In the accusations against Turkey, Ankara accused Athens of fake news. A spokesman for Frontex confirmed the incident, saying that its employees helped the Greek authorities in rescuing the migrants.

At the moment, however, Frontex is in a difficult position following the publication by Spiegel of a confidential report by the European Anti-Fraud Office (OLAF), which lays very serious blame on the former head of Frontex, Fabrice Lesery. According to the report, Frontex employees during the Lezeri days were involved many times in Greek migrant refoulement operations, in which migrants were pushed back into Turkish territorial waters. Such refoulements by the Greek authorities, in violation of international law, have also been documented by other organizations, including the United Nations.”

Facebook
Twitter
Pinterest
WhatsApp
Previous article
Meghan Markle says she doesn’t want to be an actress again and that she envied Paris Hilton
Next article
Nordic Monitor: Secret Report on Turkish Army – Huge Shortages of Combatants in Case of War