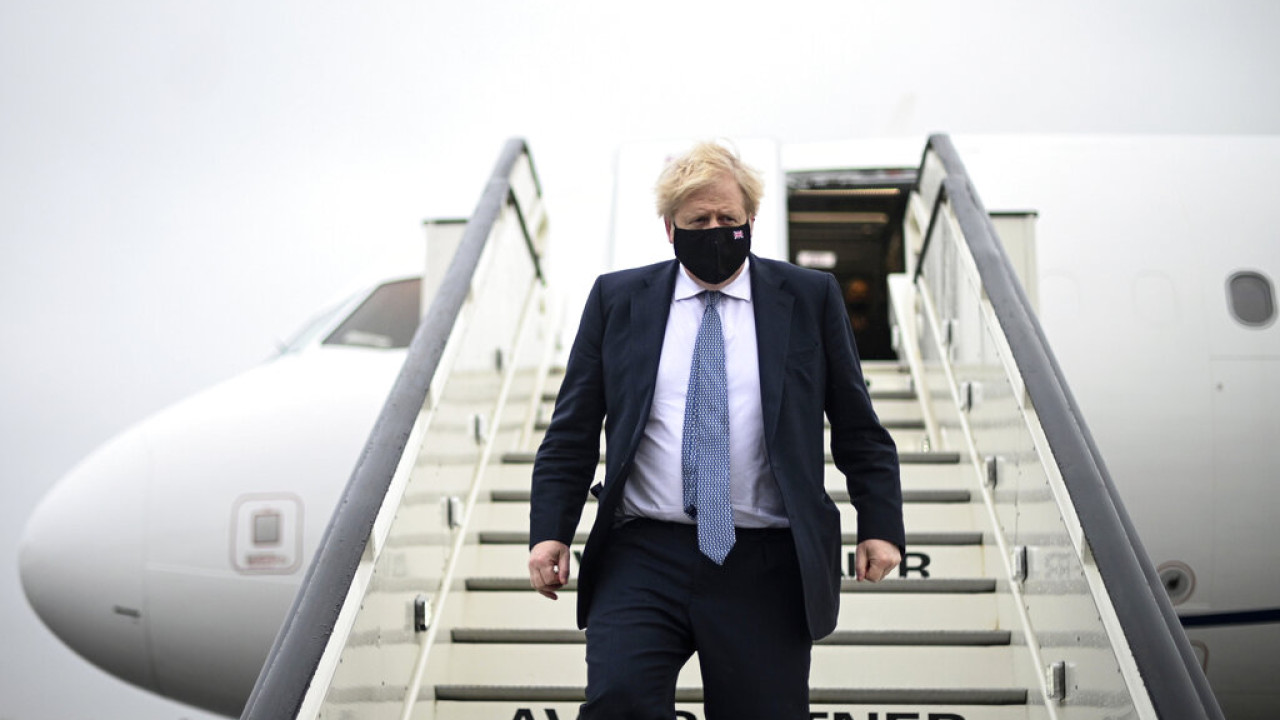 Britain: Boris Johnson is back – The race for power in the Tories begins

Some of his conservative colleagues, however, warn that Johnson’s return could cause even more political chaos.

THE Boris Johnson returned to Britain on Saturday as he mounts a bold bid to win a second term as prime minister, just weeks after he was forced to resign. Johnson was booed by some passengers on the flight to Britain, according to a Sky News reporter on the flight.

Some of his conservative colleagues, however, warn that Johnson’s return could cause even more political chaos.

The contenders for the prime ministership, for her replacement Liz Truss, following her dramatic resignation on Thursday, after just six weeks in office, they have engaged in a real Tory influence race this weekend to get nominations in place before Monday’s deadline.

Johnson, who was on holiday in the Caribbean when Truss resigned and has made no public statement about whether he will run for his old seat, has the support of dozens of Conservative MPs. He needs to collect 100 signatures to join the process.

The Minister of Commerce James Dandridge he assured yesterday that Johnson told him “he is ready” and the former leader will travel to Britain again today.

Former defense secretary Penny Mordant was the first candidate to officially declare her intention to be in the process to nominate the next Tory party leader, but Johnson and Rishi Sunak, who was once his finance minister, are seen as the main contenders. her opponents ahead of next week’s vote. Sunak is the first candidate to collect the required number of 100 MPs-supporters, according to British media.

For some Conservative MPs, Johnson is a vote-winner who can resonate across the country not only with his visibility but also with his characteristic optimism. For others, Johnson is toxic personality, and the question is whether he can convince the dozens of MPs who deserted him that he is now the person who can unite the party and change its course.

Former Conservative leader William Hague said yesterday that Johnson’s return was possibly the worst idea he had heard in nearly half a century as a member of the party. He stated that this would lead the Conservatives in the “round of death”.

Facebook
Twitter
Pinterest
WhatsApp
Previous article
“Anise”: Razan feels betrayed by Stratis – Watch the trailer
Next article
The World is a Ball: Bookmakers point to Brazil as favorite to win the World Cup