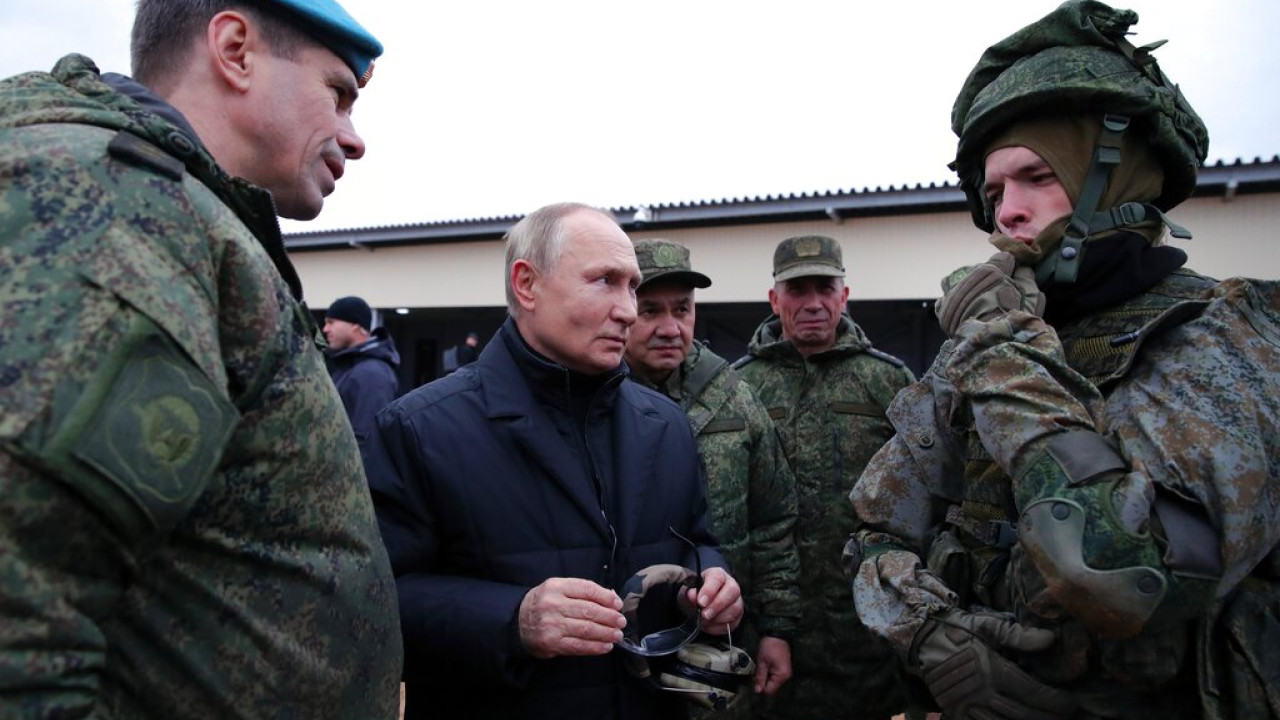 “Here is heaven and here is hell”: The horror of the war in Ukraine for Russian soldiers

The first Russians who went to war in Ukraine are returning in coffins. Their wives complain that they went to the front without equipment and unprepared.

For Victoria o war in Ukraine it has been a month since she arrived in her small apartment in Moscow. The Russian army took her brother and her husband. Victoria is crying. The couple has a one and a half year old son. Many women left behind do not know how to cope. They often sacrifice their last money to buy basic necessities. Safety vests for example are in high demand, but few are available. Women buy backpacks, medicine, isothermal underwear and warm socks for their husbands.

In videos that are often shared online, one can see a lot. One man for example appeals to the authorities to do something so that the loans do not become overdue. Another time, a group of men, on a Russian state railway train, shout that no food is being given for the march. Another woman in uniform tells some men to take tampons with them to treat gunshot wounds. There are many shortages of first aid kits.

But reservists also complain that sometimes there is not even a helmet or a weapon. “They gave clothes, shoes, a gas mask and a shovel,” Alexei tells the independent web portal histories.media. With his own money he bought a sleeping bag and military boots.

The unrest is so great that even Russian rulers and parliamentarians are mobilizing publicly. Duma deputy Andrei Guruliov expressed his dismay, saying that one and a half million sets of personal equipment have disappeared and no one is explaining how and why. Russian President Vladimir Putin has fired Deputy Defense Minister Dmitry Bulgakov, but that doesn’t explain “why conscripts don’t get uniforms.”

Well-known MP Leonid Slutsky said that “this is a shame” and sometimes ammunition and weapons are still missing. The conscripts also complain that the promised military pay of 1,600 to 4,900 euros depending on the region is delayed or not given.

And while hundreds of thousands have left the country, many are succumbing to their fate. There are of course Russians who are determined to support Putin in Ukraine, but many serve only because they cannot escape or fear prison. Ukrainian President Volodymyr Zelensky has repeatedly called on Russian soldiers not to sacrifice themselves for Putin and simply surrender voluntarily.

But in the meantime, fear has paralyzed many and they hardly dare to go out into the streets. Video surveillance is widely used in Russia according to authorities to identify conscientious objectors.

But Russian President Putin did not say a word at a recent press conference when he visited Kazakhstan about the dead Russian soldiers. He only partially admitted some mistakes in troop mobilization and said once again that the newly recruited troops will mainly reinforce the 1,100-kilometer front line of fire in Ukraine. Even after nearly eight months of war, Putin is making no move to end the bloodshed.

Facebook
Twitter
Pinterest
WhatsApp
Previous article
Vatican renews disputed deal with China on appointment of bishops
Next article
German Press: Relaxation of the Stability Pact is proposed by the Commission