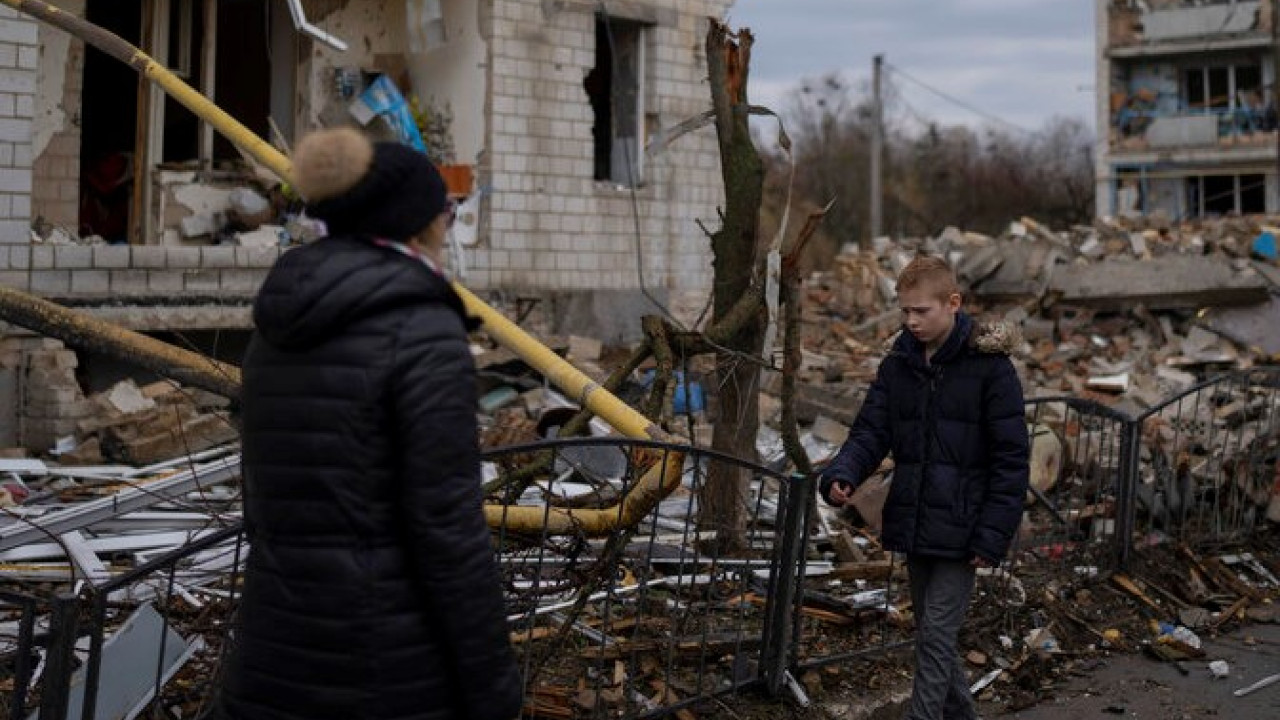 Ukrainians are in favor of continuing the “armed resistance”, according to a poll

The percentage of people who support the ongoing armed resistance remains high, at 69%, even in the “annexed” eastern regions of Kharkiv and Donetsk.

After two weeks of heavy Russian bombardment of Ukrainian cities, including the capital Kiev, the vast majority of Ukrainians believes that the country should continue the armed resistance of the Russian invasion, according to a survey released today.

The poll, conducted by the Kyiv International Institute of Sociology (KIIS) between October 21-23, showed that the 86% of respondents answered that they are necessary to continue the battle against the invaderseven if missile and drone attacks on Ukrainian cities continue.

The percentage of people who support continued armed resistance remains high, at 69%, even in the “annexed” eastern regions of Kharkiv and Donetskwhich experience much more fighting and host a larger number of Russian speakers.

In a counteroffensive in recent months, Ukrainian forces have recaptured territory in both regions, which border Russia.

Two-thirds of all respondents who answered the question in Russian rather than Ukrainian favored continuing the fight against the Russian invaders, the survey found, compared to 89% among those who answered in Ukrainian.

KIIS deputy director Anton Hrushetsky said the results of the investigation show that Russia’s bombing of Ukrainian cities had the opposite of its intended goal of “sowing panic, despair and forcing Ukrainians to surrender.”

“Yes, the terror continues, people are dying and injured, Ukrainian families are forced to spend their evenings in the dark. However, the national pain of losses and disasters does not scare people,” he said.

“The Ukrainian people maintain strong unity and stability and are ready to continue the struggle until victory.”

A KIIS poll conducted last month showed that 87% of Ukrainians oppose any territorial concessions to Russia.