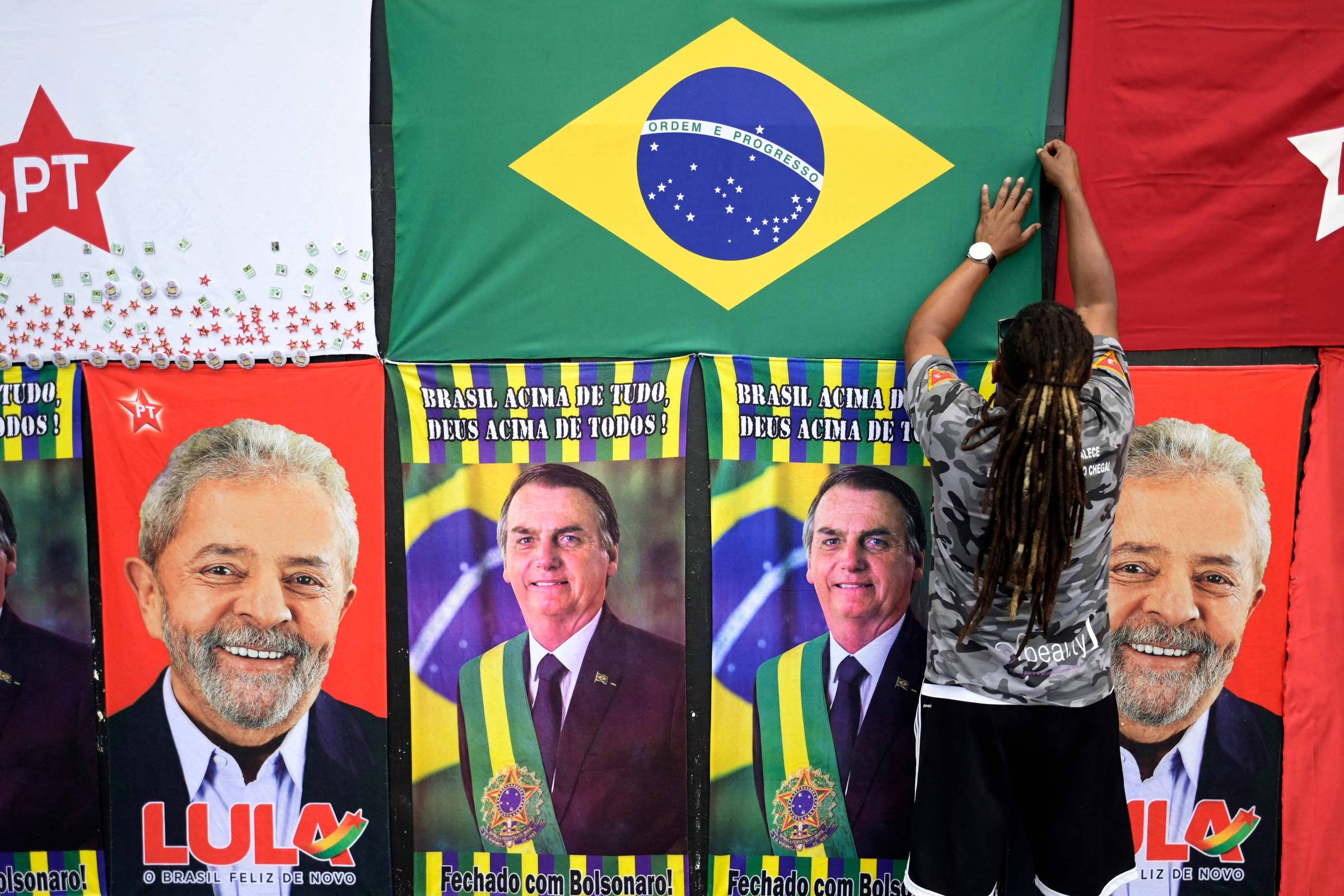 My friends are divided and so is my heart. This month has been tough. We talk a lot. We disagreed even more. We argue as if our own happiness depends on what happens on Sunday (30). And, at least in part, it really depends. That’s why you have to vote. It’s just not worth the vote of silence.

My mother always told me: for society, the only thing that really matters is politics, everything else is irrelevant. For her, who was young in the harsh years of World War II, politics was the only thing separating humanity from chaos. When politics failed, savagery took over.

But if to avoid chaos and savagery we need politicians, to protect democracy from bad politicians we need the people. All power emanates from him, who exercises it directly or through elected representatives, under the terms of the Constitution.

All being equal before the law — and before God, as Christians believe — the responsibility for what will happen on Sunday is shared. A single responsibility, equally shared by voters who today can choose who represents them.

It is worth remembering that this was not always the case. In the first direct election for President of the Republic, in 1894, Prudente de Morais came to power with around 270,000 votes, representing 2% of the population at the time.

The expansion of the right to vote took place mainly during the 20th century. Women were only able to vote in 1932, and they actually voted for the first time in 1935.

In all 117 years of the Republic, Brazil has had 34 presidents, but only 16 — less than half — were elected by the direct vote of the people, as the Constitution currently determines. Think. Less than half.

After 1988, the Constitution made voting mandatory for almost everyone (only the illiterate outsiders, those between 16 and 17 or over 70 years old), but even so, abstention remains high. In the first round it was 21% or 32.7 million voters.

The choice that Brazilians will make next Sunday is very important. In confrontation are two different ways of doing politics, two models of society, two economic visions, two different perceptions of the value of life, family, security, culture.

I know what I prefer, but it’s not the place to say it here — not least because the vote is secret. I repeat: all Brazilian women and all Brazilians are equal. There are no bad ones or good ones, no matter how much supporters of Lula and Bolsonaro demonize each other, making each other the best poster boy for the adversary.

In democracy there are no cults or uneducated people. Atheists or Evangelicals. Poor or rich. There are only empowered citizens in one of the most wonderful countries on Earth. What most Brazilians choose on Sunday will make everyone’s future. It just doesn’t count, I repeat, the vow of silence.