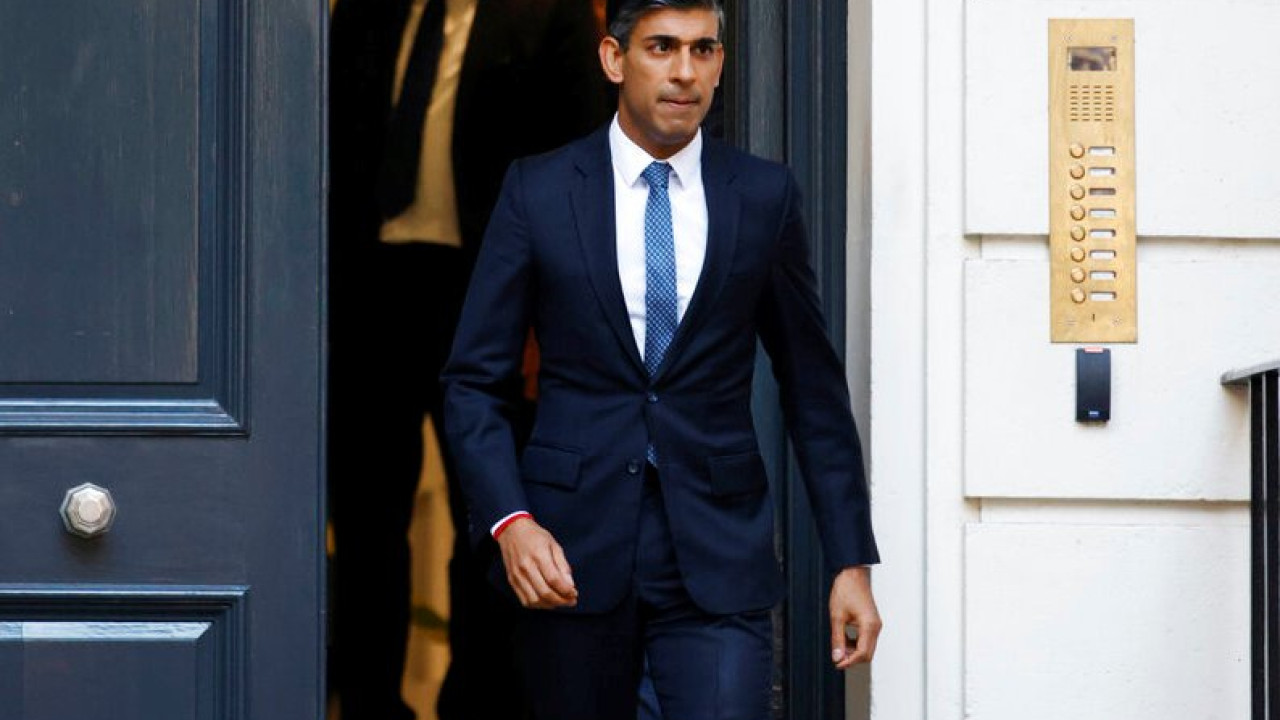 At the same time, the new Prime Minister of Britain will pass through the parliament the bypassing of the provisions of the Northern Ireland Protocol

Hydraulic extraction of natural gas (fracking) will be banned in England under his prime ministership Rishi Sunak, who will reverse the decision of his predecessor Liz Trussas Britain’s new prime minister returns to a pledge made in the Conservative Party’s 2019 manifesto.

During her extremely short tenure as prime minister, Liz Truss managed to lift the moratorium on fracking arguing that the UK’s energy supply is a priority. Truss had said fracking would be allowed where it was supported by local communities, but her plan was met with resistance from MPs, including from her own party.

The relevant vote in the House of Lords took place on the eve of her resignation and gave the opportunity for unprecedented confusion in the Tory ranks.

Fracking, opposed by environmental groups and some communities, was banned in 2019 when the industry’s regulator said it was not possible to predict the size of the earthquake it could cause.

When asked by a reporter if fracking was going back into the wastebasket, the UK Prime Minister’s spokesman said: “Exactly”.

The British Prime Minister also seeks to reduce immigrationas set out in the Conservative Party’s 2019 manifesto, its spokesman said.

On the Northern Ireland Protocol, spokesman Rishi Sunak said the government’s plan to bypass some provisions of the Protocol would go through parliament alongside continuing talks with the European Union.

Facebook
Twitter
Pinterest
WhatsApp
Previous article
Russia simulates nuclear counterattack, doubles bet on crusade against Ukraine
Next article
“Good Afternoon”: Nikos Moutsina’s chase with Fai Skordas on the set – “Where are you taking me out like this?”