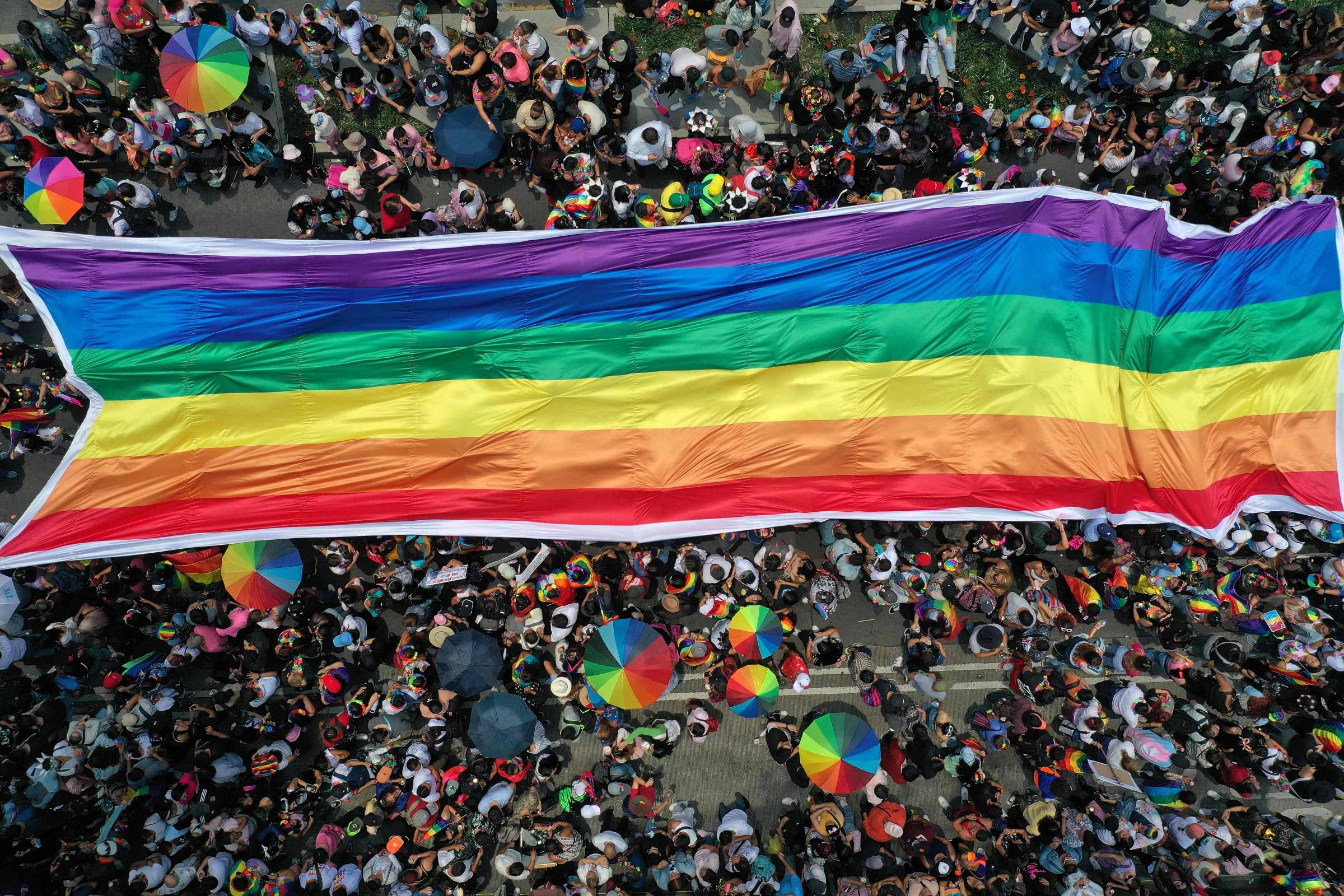 LGBTQIA+ marriage becomes legal throughout Mexico after approval in Tamaulipas

LGBTQIA+ marriage is now legal throughout Mexico. This was because the only one of the 32 states in the country that still did not recognize same-sex marriage, Tamaulipas, passed legislation recognizing the right to homosexuals this Wednesday (26).

“Today is a historic day for the LGBTQIA+ community and for Mexico. Today our families are more visible, more equal and we are a country with more justice”, says activist Enrique Torre Molina. He also celebrated the achievement on Twitter.

Also this month, three other states, State of Mexico, Tabasco and Guerrero, also legalized gay marriage. The four are now awaiting regulation and the implementation of legislation.

Recently, Cuba and Chile were two other Latin American countries to pass legislation in the same direction.

In the Caribbean country, approval came in September, through a referendum that also guaranteed other civil rights, such as surrogacy. The Cuban regime supported the changes and campaigned for a “yes” in the popular consultation.

In Chile, the change took place in December last year, when the country’s Congress passed legislation that also allowed same-sex couples to adopt.

In Latin America, in addition to the three countries, same-sex marriage is also legal in Argentina, Colombia, Costa Rica, Ecuador, Uruguay and Brazil, where same-sex civil unions were declared legal by the Federal Supreme Court in 2011 and permitted by law. a resolution by the National Council of Justice two years later.