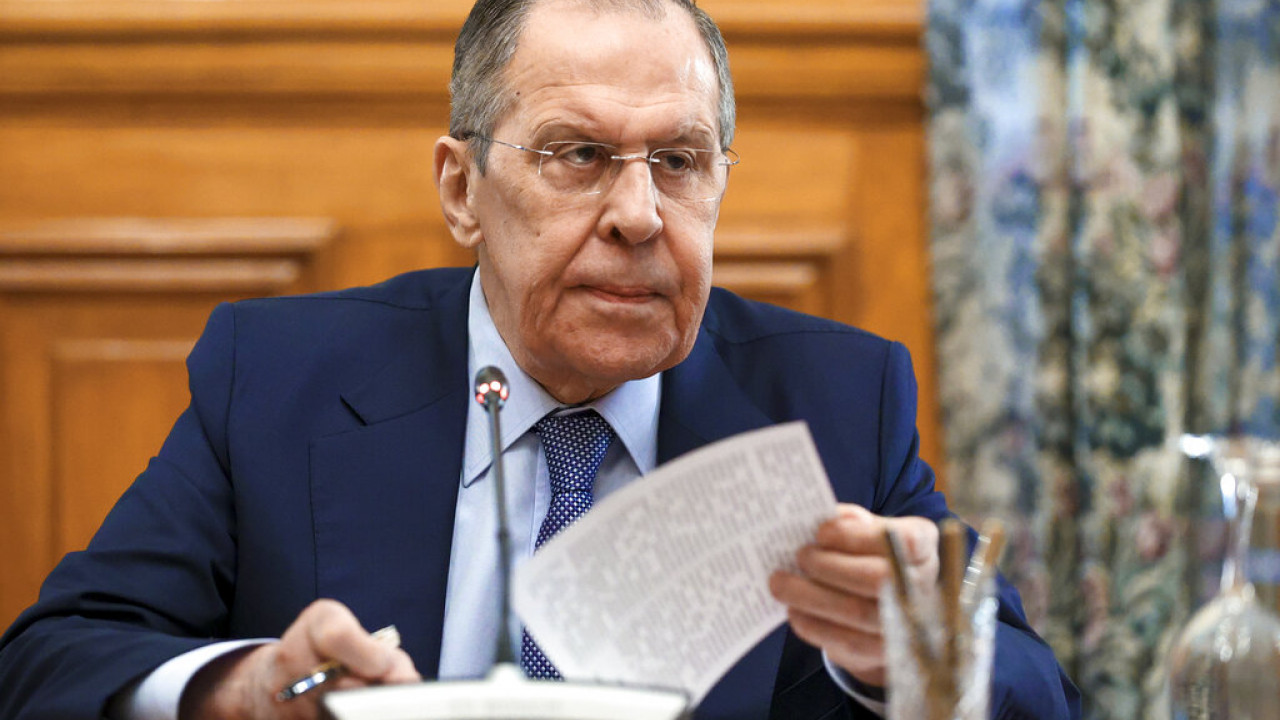 Lavrov: The West wants to maintain its hegemony with dirty tricks at the expense of Moscow and Beijing

THE collective West he is using “the dirtiest tricks of geopolitical engineering” against her Moscow and Beijing in an effort to maintain its hegemony, the Russian foreign minister argued on Monday Sergey Lavrov, speaking via teleconnection to the participants of an international conference entitled “The role of public diplomacy in the establishment, recovery and development of Russia-China relations”, dedicated to the 65th anniversary of the Russia-China Friendship Association.

“Today, the collective West is frantically trying to maintain its hegemony, using completely ruthless methods of geopolitical engineering against Russia and China, which it has chosen as its main adversaries,” said a top Russian diplomat, according to TASS.

According to Lavrov, given this situation, Moscow and Beijing maintain close coordination in foreign policy. “The ties between Moscow and Beijing are one of the key factors in terms of efforts to democratize international relations and create a fairer multipolar world order,” he said.

The Russian foreign minister also commented that “steady public support for these efforts remains an important tool for improving the system of large-scale bilateral cooperation.”

“The activities of our politicians and diplomats would be less effective without the support of public diplomacy. Its contribution to the promotion of the impartial image of our countries and the dissemination of each other’s best achievements in the fields of science, culture and art is weighty,” Lavrov said.

Facebook
Twitter
Pinterest
WhatsApp
Previous article
“My house”: The new roof program in 10 + 1 questions and answers
Next article
Cooking on a budget in the age of Tik Tok – How to eat a hot meal for very little money… – Watch video