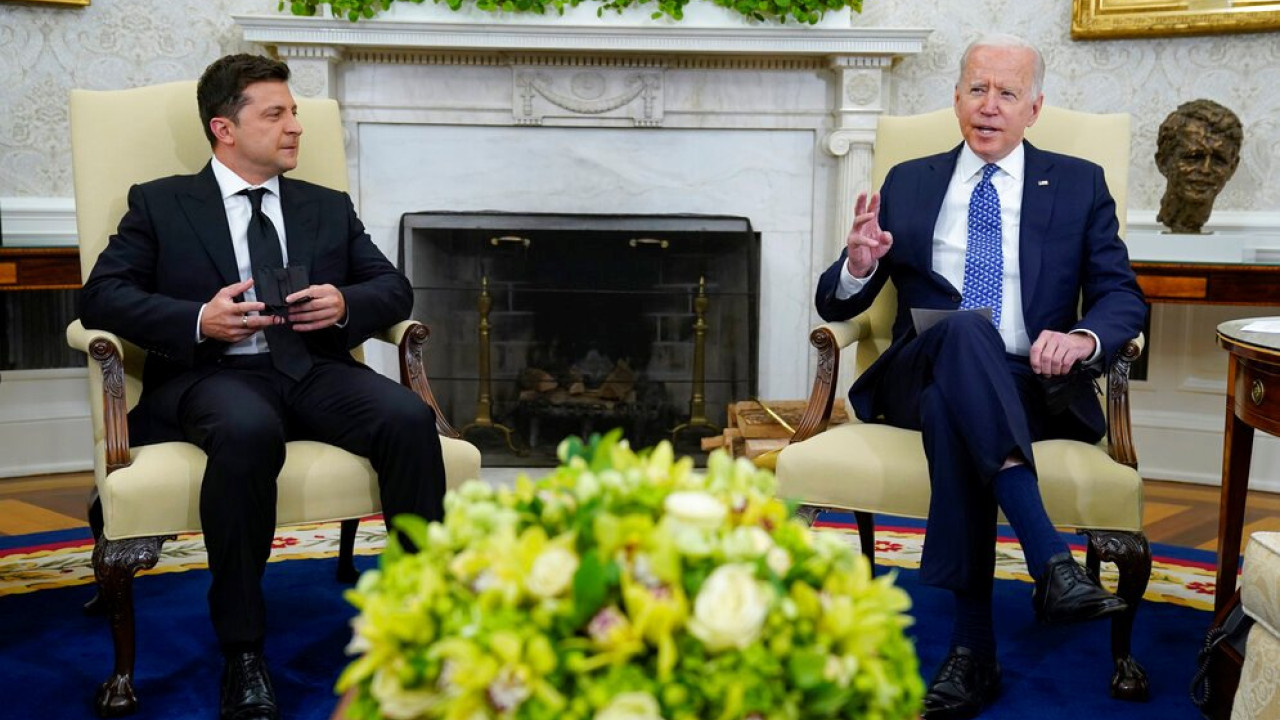 Biden had just finished informing Zelensky that he had given the “green light” for another $1 billion in military aid to Ukraine when the Ukrainian president began listing all the additional aid he needed.

THE Joe Biden lost his temper with him Volodymyr Zelensky, in the June phone call, when the Ukrainian leader asked for more help, the American network NBC reports in its exclusive report.

As NBC reports, “It’s become routine since Russia invaded Ukraine: President Joe Biden and Ukrainian President Volodymyr Zelensky talk by phone every time the US announces a new military aid package for Kyiv. But a phone call between the two leaders in June had different results than previous ones, according to four people familiar with the communication. Biden had just finished informing Zelensky that he had given the “green light” for another billion dollars in military aid to Ukraine when the Ukrainian president began to list all the extra help he needed and wasn’t getting. Biden lost his temper, people familiar with their contentious conversation said. The American people have been generous enough and their government and the US military have been working hard to help Ukraine, the US president said raising his voice, and Zelensky could show a little more gratitude.”

“U.S. government officials have clarified that the relationship between Biden and Zelensky has only improved since the June phone call, after which Zelensky issued a statement praising the U.S. for its generous assistance. But the conflict reflects Biden’s early awareness that support in both Congress and the American public for sending billions of dollars to Ukraine could begin to wane. This moment has arrived just as the president is preparing to ask Congress to even authorize money for Ukraine.”

“Biden now faces resistance by some Republicans and Democrats who were not present when Congress approved previous funds for Ukraine. The White House is considering asking Congress for billions of dollars after the midterm elections.”

“The White House has not specified the amount. Ukrainian lawmakers and lobbyists are hoping for $40 billion to $60 billion, and some officials familiar with the discussions expect the figure to be around $50 billion.”

However, NBC notes that “a source familiar with the conversation said Biden was straight with Zelensky about handling matters through the proper military channels, but that there was no irritation in their conversation.”