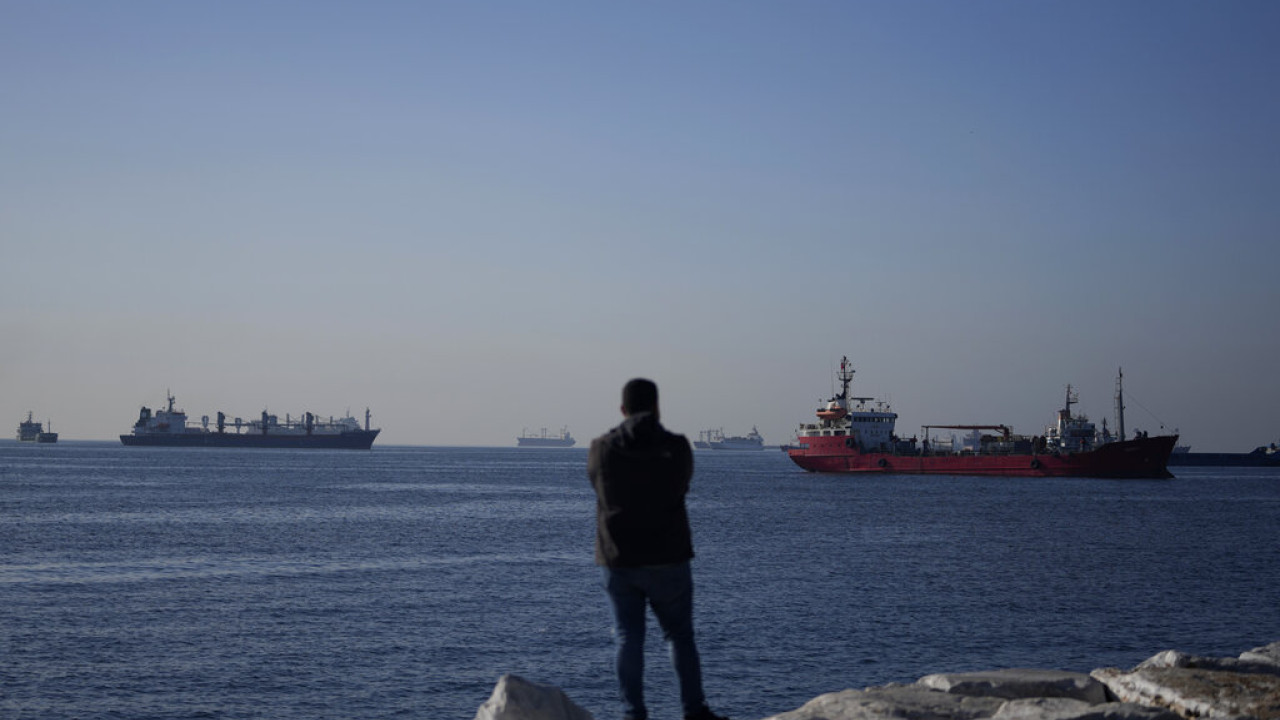 The ships will use the safe humanitarian corridor in the Black Sea which has already allowed the export of 9.7 million tons of grain and other agricultural products from Ukraine

The first six cargo ships with grain left the Ukrainian ports in the morning after yesterday’s agreement on the resumption of their routes, the Turkish Ministry of Defense announced.

The ships will use the safe humanitarian corridor in the Black Sea that has already allowed the export of 9.7 million tons of grain and other agricultural products from Ukraine despite the war, thanks to an international agreement signed in July under the auspices of Turkey and the UN .

According to the Turkish Foreign Ministry, cited by the Turkish news agency Anadolu, 426 ships have already followed this safe route since August 1.

The first six ships left #Ukrainian ports after the resumption of the “grain deal”. pic.twitter.com/gLXBb6LyRT

Russia agreed on Wednesday to rejoin the agreement on Ukrainian grain exports from the Black Sea, saying it had received “written guarantees” from Ukraine to demilitarize the sea corridor.

The president Recep Tayyip Erdogan and the defense and foreign ministers of Turkey, which is a guarantor of the vital global food supply agreement – mainly in Africa and the Middle East – worked to overcome the objections of their Russian counterparts.

Moscow had suspended its participation in the agreement on Friday after a drone strike on the Crimean peninsula, which it has annexed from Ukraine.

Facebook
Twitter
Pinterest
WhatsApp
Previous article
Closer to disaster: A third of UNESCO’s glaciers will disappear by 2050
Next article
Dramatic video: Piece of ice crushes tourist in cave in Argentina