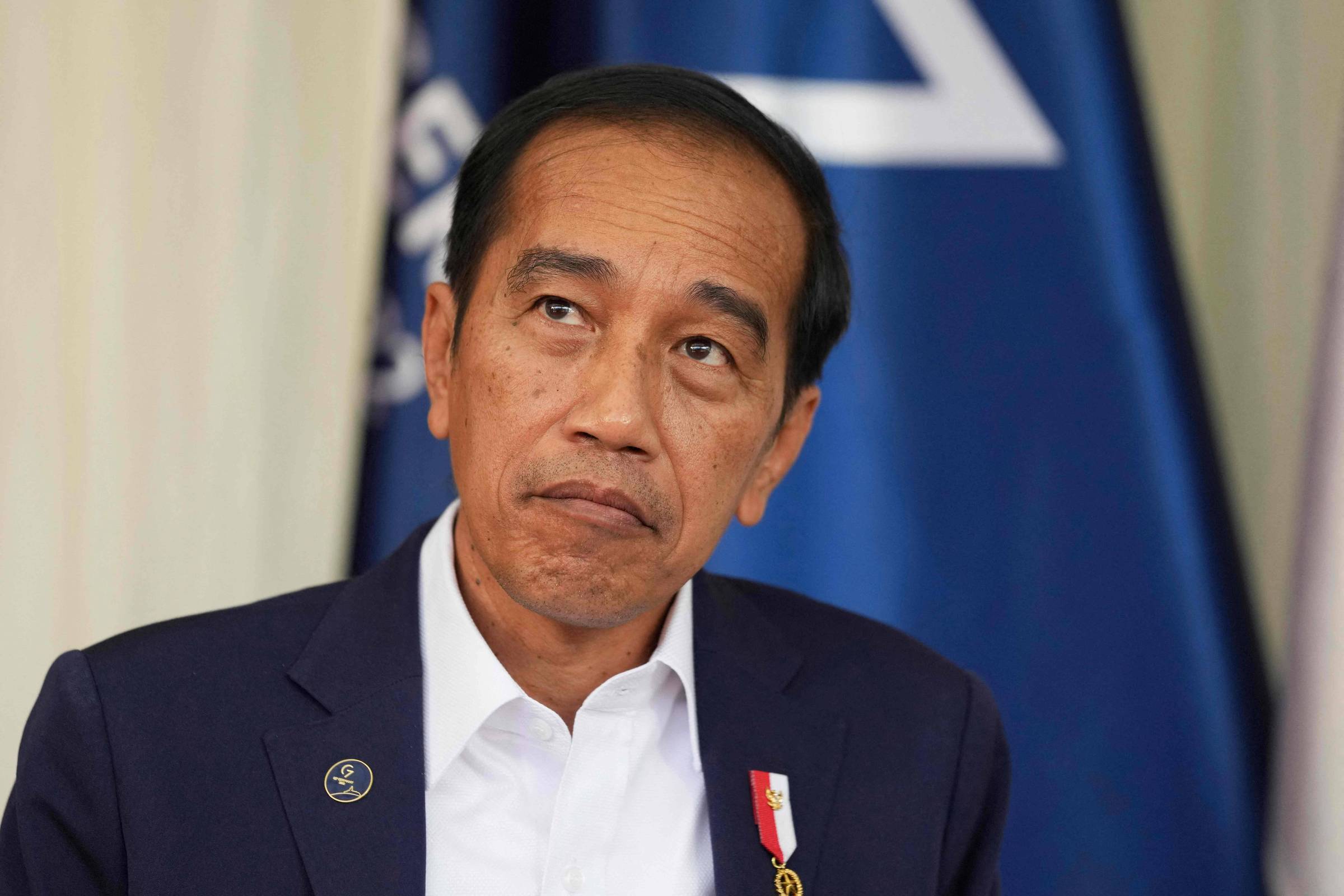 Indonesian President Joko Widodo congratulated Luiz Inácio Lula da Silva (PT) on his victory in the election and, in the same social media message, defended “Indonesia-Brazil cooperation in sustainable development and energy transition”, arguing that both are “among the most biodiverse nations”.

Two months ago, the Reuters agency reported that Lula, if elected, would defend a Brazil-Indonesia-Congo alliance, the three countries with the most tropical forests in the world, starting with COP27, the UN Conference on Climate Change – which takes place in Egypt starting this Sunday (6).

According to the technical coordinator of the president-elect’s transition team, Aloizio Mercadante, “the proposal is to establish a strategic alliance to address the issue of financing” for sustainable development and conservation. In addition to the three countries, it could cover others later.

“If the world is willing to help, keeping a tree standing in the Amazon can be worth more than any investment,” Lula said at a press conference with correspondents. Invited after the victory, by the president of Egypt, the president-elect must go to the conference.

The current Brazilian president, Jair Bolsonaro (PL), according to the Jakarta Post, “seems to have lost his appetite to participate” in the G20 summit, which takes place in Bali, Indonesia, from the 15th. confirmed their presence, according to the country’s Foreign Ministry.

Host Joko Widodo, who this year chairs the group that brings together the largest rich and emerging economies, said he would call the missing three, seeking to convince them, and has already made a first contact with Russian President Vladimir Putin – he should only confirm closer to the event.

In an editorial on Lula’s election and Bolsonaro’s eventual absence, the Jakarta Post, the main English-language newspaper in the country, argued that a “joint commitment by Indonesia and Brazil, amid global calls for better forest governance, would strengthen demand of the developing world for greater responsibility of developed nations in mitigating climate change, through substantial assistance and economic incentives to reduce deforestation”.