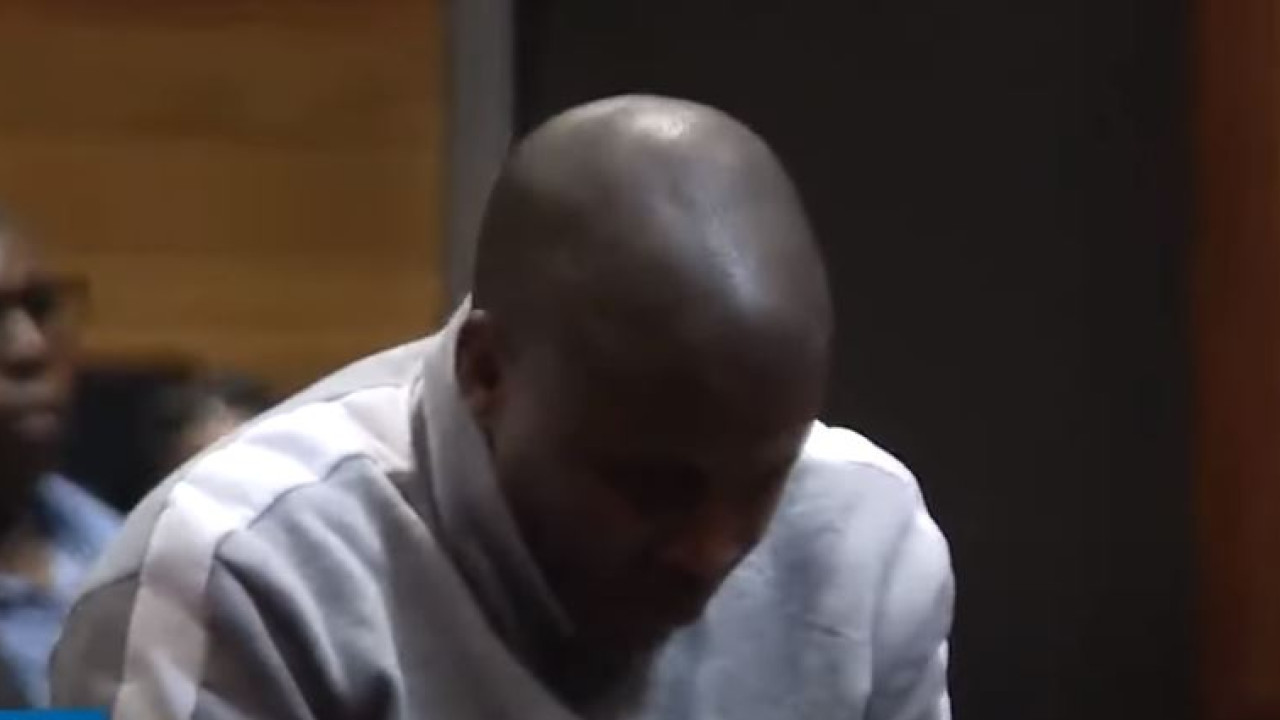 A South African court today sentenced a man for more than 90 rapes, some of whom they were about childrenin a case that has shocked the country.

A court in Palm Ridge, near Johannesburg, convicted 38-year-old Nkosinati Pakati because for nine yearsduring the period between 2012 and 2021he targeted schoolgirls and also forced children to watch him commit rape.

“He launched attacks on his victims as they were going to or returning from school or work, in the morning or in the evening (…) He attacked some of them in their homes,” said Lumka Mahanjana, spokesperson for the Public Prosecution Service (NPA) in Press release.

“He pretended to be an electrician who came to fix a water heater or other household appliances and raped them (…) In some cases, when he raped several people at the same time, he forced the other person to watch,” she added.

THE majority of his victims were schoolgirls school, the youngest is 9 years old and the oldest is 44 years oldaccording to the prosecution.

Pakati committed his crimes in or around Ekurhuleni, east of Johannesburg, between 2012 and 2021.

He was arrested last March after he tried to return to the home of one of his victims, prosecutors said. Police shot him in the leg, which has since been amputated.

Today, wearing a gray hoodie, the convict, who last week pleaded guilty to 148 charges, entered the courtroom clutching a pair of crutches, his head looking at the floor as the judge read out a long list of his crimes.

His sentence is expected to be set in early December. “The state intends to ask the court to impose a sentence that will send a strong message that such crimes of sexual violence will not be tolerated,” Mahanjana said.

The verdict comes a week after South African President Cyril Ramaphosa said sexual violence should be considered the main “pandemic” affecting the country, as not a day goes by without new reports of “horrific” crimes coming to light.

Police figures show that rapes and sexual offenses rose by 13% between 2017/18 and 2021/2022, while murders of women rose by 52% in the first three months of this year compared to the same period last year.

The president expressed his regret that despite the efforts of public authorities, violence against women and children has reached a very high level. “These atrocities are beyond human reason… it is a deeply disturbing story for our society,” he added.

Some women’s rights advocates accuse the government of not doing enough to combat this violence.

South Africa has been rocked by a series of horrific crimes recently, including the gang-rape of eight women in July and the discovery of the bodies of around six women in a building in downtown Johannesburg last month.

Facebook
Twitter
Pinterest
WhatsApp
Previous article
With the participation of 13 Olympians, the Authentic Marathon
Next article
The One and Only Powerball Winner – Wins a whopping $2.04B