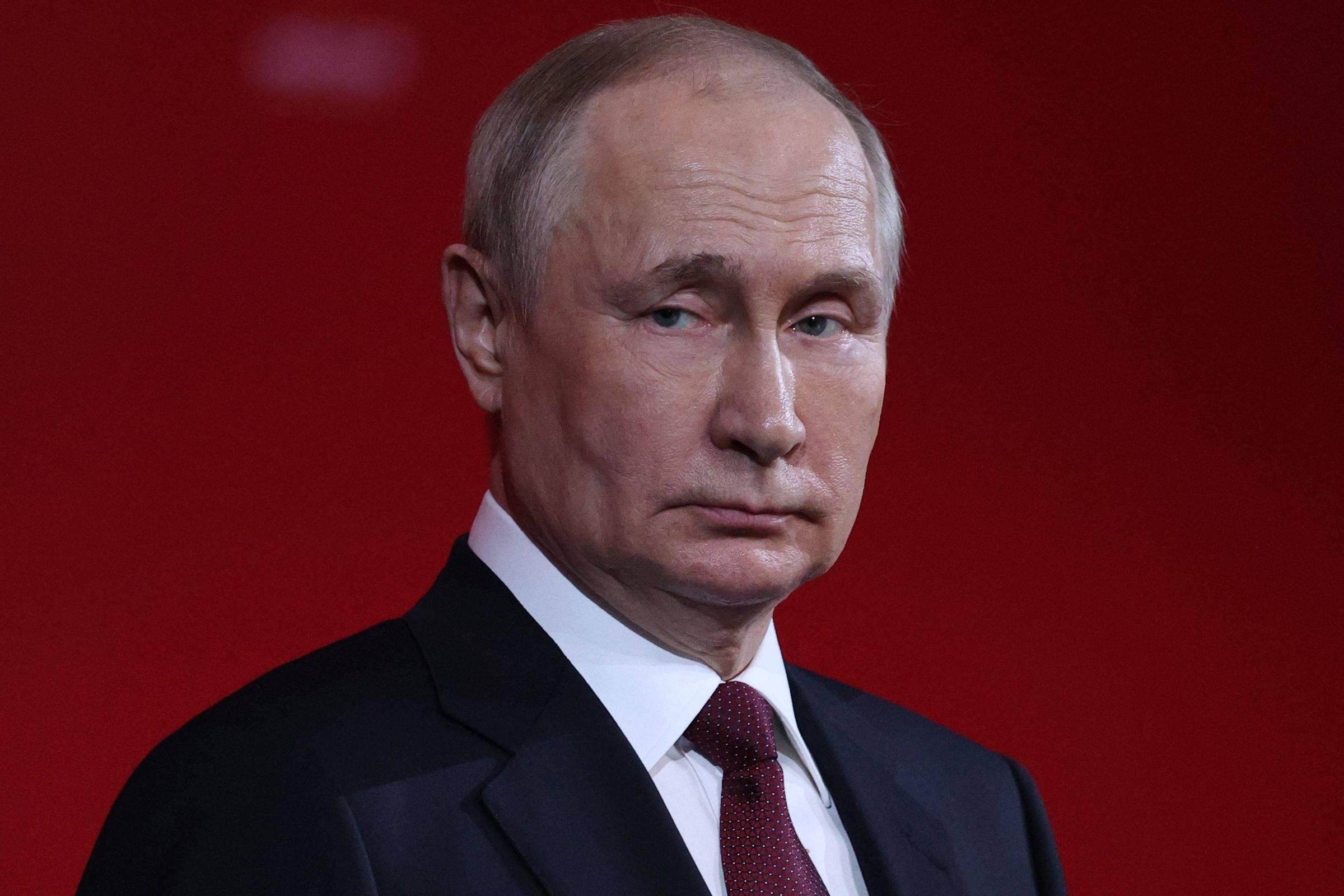 Pressured by the war in Ukraine, Vladimir Putin decides not to go to the G20 summit

Russian President Vladimir Putin will not attend the G20 meeting, which will take place next week in Bali. The decision, confirmed by the Russian embassy in Indonesia, seeks to prevent the leader from being confronted by Western officials about the war in Ukraine, which has lasted more than eight months.

The summit will be attended by US President Joe Biden and Chinese leader Xi Jinping, and there was an expectation that, in the midst of the conflict in Ukraine, the delegations would talk to each other and to Russia.

Putin is expected to virtually attend one of the meetings. In person, he will be represented by Russian Foreign Minister Sergei Lavrov.

The decision ends the suspense over Putin’s participation in the event. Earlier, Kremlin spokesman Dmitri Peskov said Putin would go to Bali “if circumstances permit”. The statement was considered a nod by the Kremlin to the White House after a report in The Washington Post reported that the Americans were pressuring Kiev to negotiate with Moscow.

Indonesian President Joko Widodo told the British Financial Times that Russia would be welcome to the summit. According to him, the meeting is not intended to be a political forum. “It’s about economics and development,” he said.

Indonesia also invited Ukrainian President Volodymyr Zelensky, who said he would not attend if Putin were invited.