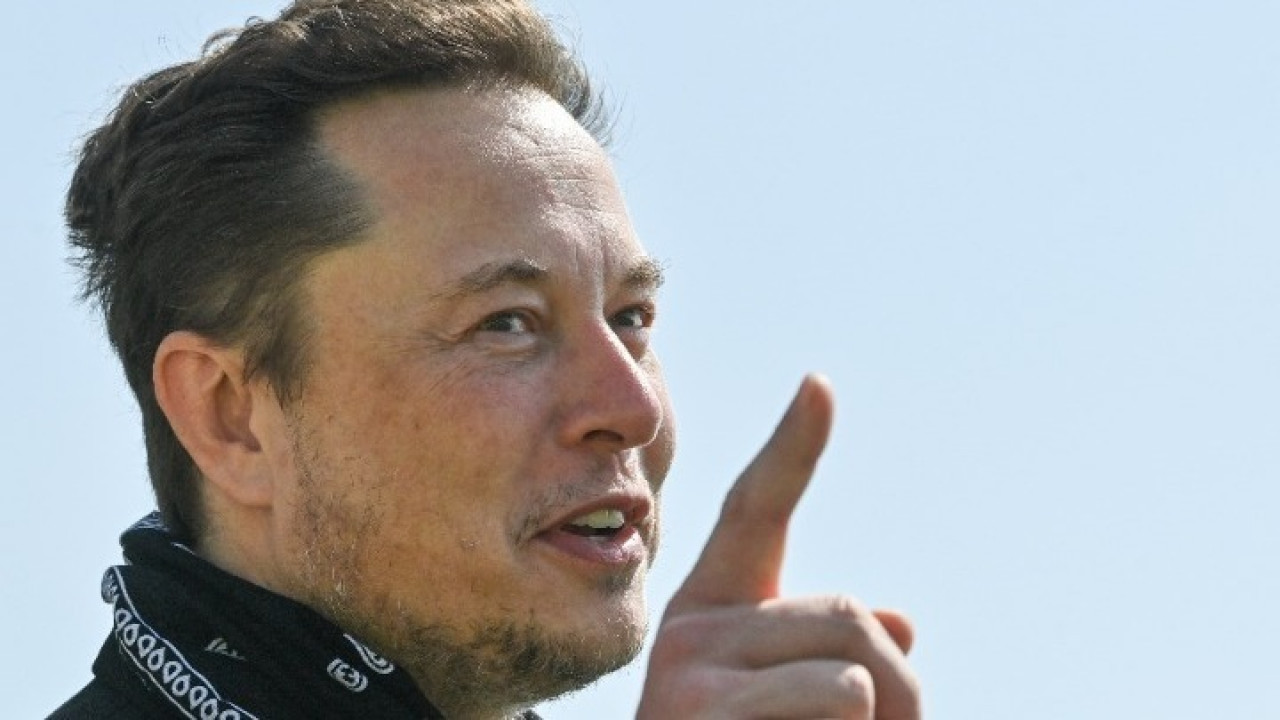 According to Bloomberg News, Twitter Inc’s financial situation is shaky, two weeks after the deal to buy it from Musk was completed

Twitter’s new owner Elon Musk hinted yesterday that there is a possibility of bankruptcy for the social networking platform, capping a chaotic day that included a warning from a US regulator and the departure of senior executives at the company.

The billionaire told Twitter employees during a phone call that he can’t rule out the possibility of bankruptcy.

As reported by Bloomberg News, the financial situation of Twitter Inc is unstable, two weeks after the completion of the deal to buy it from Musk for a price of 44 billion dollars (43.26 billion euros).

Two Twitter executives, Joel Roth and Robin Wheeler, who moderated a discussion with Musk on Wednesday in an effort to assuage concerns raised by advertisers, have already resigned, a source briefed on the matter told Reuters.

Roth and Wheeler did not immediately respond to requests for comment. Bloomberg and tech news site Platformer first reported the two departures.

earlier yesterday, Twitter security chief Leah Kisner said in a post that she resigned according to an internal message posted yesterday by a lawyer within his private group on Twitter’s internal messaging system. Reuters has read this message.

The US Federal Trade Commission (FTC) announced that it is following the developments on Twitter with “deep concern”. following the resignations of three high-ranking executives, as they expose Twitter to the risk of potentially violating federal rules.

In his first meeting with employees yesterday afternoon, Musk warned that the company is likely to lose billions of dollars next year, as reported by technology news website The Information.

Twitter did not immediately respond to requests for comment on the potential bankruptcy, the FTC warning or the executive departures.

Wheeler was the face of Twitter ads, after Musk took control of the company. Roth, who was in charge of security, said that Twitter has reduced the view of harmful content in search results by 95%, compared to the situation before Musk bought the platform.

Muskwhich moved without hesitation to clean up the situation in the company after the completion of its acquisition on October 27, has dannounced that Twitter Inc is losing $4 million a day, largely because advertisers have left since he took control.

Facebook
Twitter
Pinterest
WhatsApp
Previous article
Mid-term elections – US: Congressional tussle continues – All eyes on Arizona, Nevada, Georgia
Next article
Thessaloniki: They turn off the stoves and put blankets in cafes and restaurants!