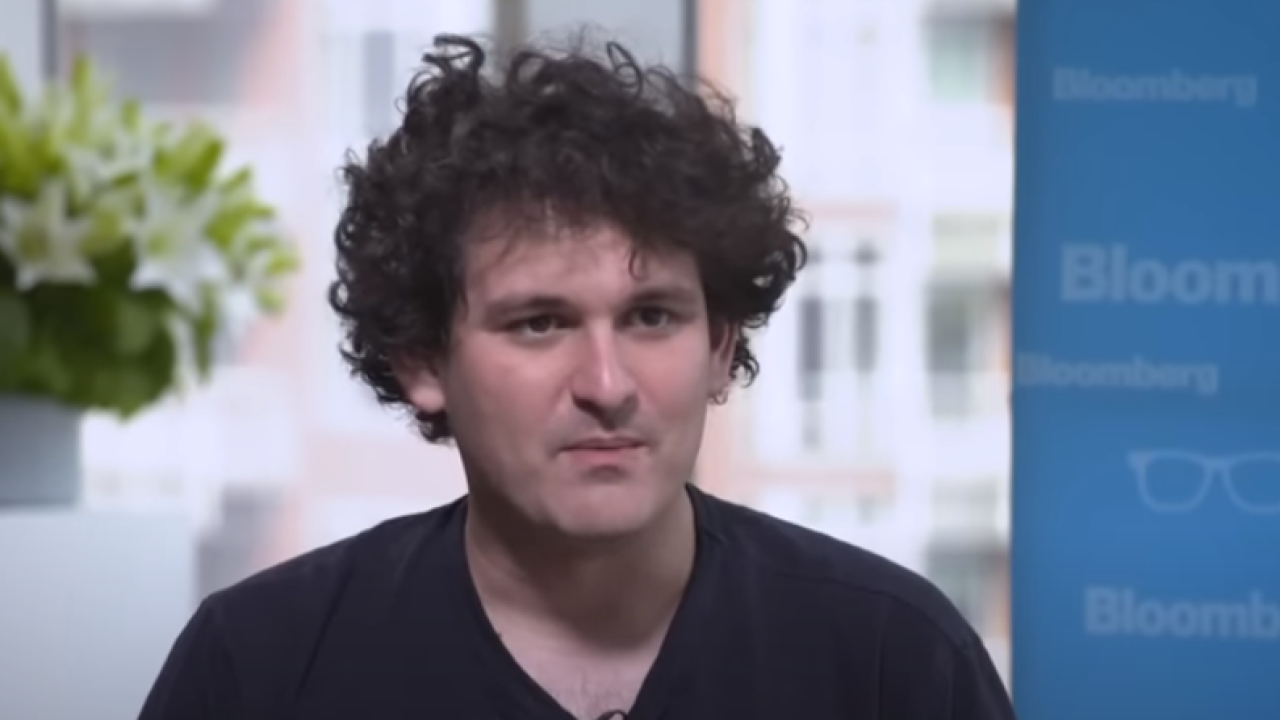 The week started well for Bankman-Fried, who was firmly in the realm of billionaires with an estimated fortune of over $15 billion, however, today he saw his fortune drop to just… $1.

30-year-old entrepreneur Sam Bankman-Fried, the former CEO of the world’s third-largest cryptocurrency exchange FTX and known for providing financial assistance to companies in the industry facing financial problems, now he himself needs someone to help him.

The week started well for Bankman-Fried, who was firmly in the billionaire realm with an estimated fortune of more than $15 billion, according to the Bloomberg Billionaire Index. However, after the collapse of FTX he himself saw his fortune amount to just… $1.

His company announced Friday that it has filed for Chapter 11 bankruptcy in the U.S. while he has stepped down as CEO.

In just one week the value of FTX is now zero as analysts have already discounted its suspension. Bankman himself took all the responsibility for the collapse of his company.

Last January, the capitalization of the American company exceeded 8 billion dollars. But now his property is almost nil. In fact, at one point it had even touched the amount of 26 billion dollars, which “translates” into one of the biggest and fastest losses of money in the last several years.

But how did it get there? For Buckman, the hard times started a few days ago, when Binance – No.1 exchange in the world and an investor of FTX – started to liquidate all the assets it held on the American exchange. This in turn triggered a barrage of capital outflows. As a result, the solvency deficit forced everyone to withdraw their money for fear of collapse.

Now, a new CEO at the group has been appointed John J. Ray III, a new managing director and promises to conduct the bankruptcy process with “diligence, thoroughness and transparency”.