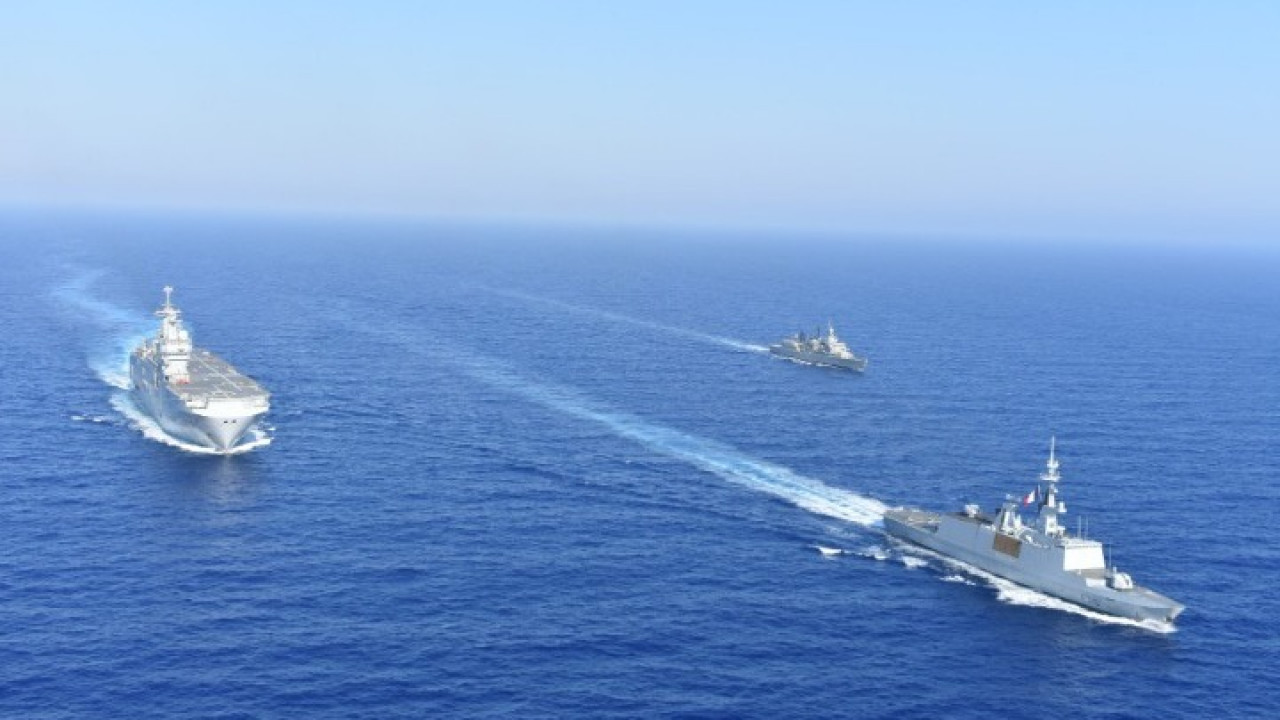 Britain’s decision marks the signing of a new £4.2bn (€4.7bn) contract between the Royal Navy and manufacturer BAE Systems.

British Prime Minister Rishi Sunak announced today that his country will build a ship five more frigates for its Navy because of the “increasing Russian threat,” according to a press release issued by his office at 10 Downing Street.

The announcement, made as the G20 summit got under way, marks the conclusion of a new £4.2bn (€4.7bn) contract between the Royal Navy and manufacturer BAE Systems.

“The United Kingdom and its allies are taking steps to strengthen their security in the face of growing Russian threats,” Downing Street said in a press release.

Today Prime Minister Sunak “announces the new phase of the Type 26 frigate program” with the construction of five more, in addition to the three already under construction.

Mr. Sunak participates today and tomorrow in the G20, in Bali, Indonesia, where he intends to denounce the “barbarity” of the war unleashed by the “regime” of Russian President Vladimir Putin in Ukraine.

“We must guarantee that Vladimir Putin’s attempts to divide the international community will fail,” added the text released by Mr Sunak’s services. “This requires like-minded countries to end their dependence on Russian hydrocarbons.”